Cardenas Markets is getting a new private equity owner 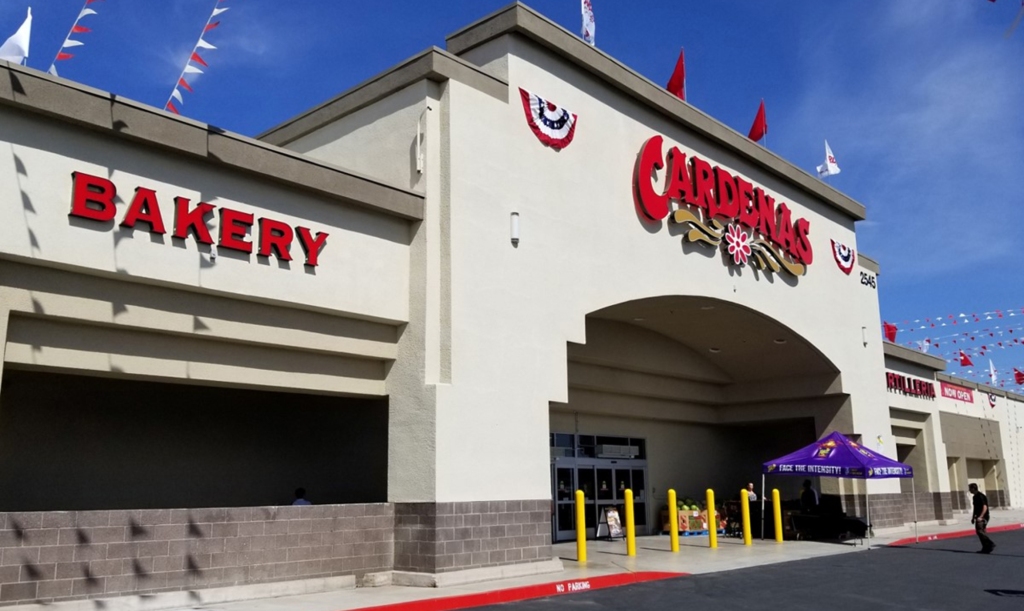 Ontario-based Cardenas Markets is changing owners, switching from one private equity fund to another.

The fund, managed by global asset manager Apollo, has agreed to acquire the supermarket chain from current owner KKR.

The move comes less than a week after Cardenas announced it was expanding its Southern California footprint with the acquisition of six Rio Ranch markets in the Inland Empire.

The merger will combine Cardenas, which operates 59 locations in California, Nevada and Arizona, with Tony’s Fresh Markets, a Chicago-area grocery chain with 18 stores that was acquired by Apollo Capital Management in April.

According to Apollo, the expanded venture will serve as a Hispanic- and ethnic-focused grocer with approximately 80 locations across the U.S. and $1.8 billion in combined revenue.

Apollo said the transaction should clear regulatory hurdles before closing expected in the third quarter of 2022. Financial terms were not disclosed.

Founded in 1981, Cardenas is one of the largest Hispanic grocery chains in the country. The company was acquired by KKR in 2016 and has almost doubled in size since then.

The grocery chain currently operates 51 stores under the Cardenas Markets banner, seven as Los Altos Ranch Markets and one as Cardenas Ranch Markets.

Doug Sanders, CEO of Cardenas, said the acquisition will allow the two companies to better leverage their collective strengths.

“Together, as two of the highest quality Hispanic and ethnic grocers, we can deliver even greater value to the communities we serve,” Sanders said in a statement.

“Cardenas has grown tremendously over the years under Doug’s leadership and we are excited to accelerate its growth in conjunction with Tony in this next phase,” he added.

Students running in Los Angeles is a lifelong success through mentoring, and the Los Angeles Marathon is the finish line

Renovated BFI cinema among the winners of the main architecture award