Cardinal Mario Poli, during the conclusion of the pilgrimage to Lujan (Nicholas Stulberg)

Cardinal Mario Poli urged that the Argentine people get the help they need to be able to unite as a people. He did so during the Youth Pilgrimage to Luján, held in Plaza Belgrano, in front of that city’s basilica in Buenos Aires.

,How nice to feel, as brothers, as a pilgrim, fraternal, helpful people, how do we want to project the strength of this brotherhood on Argentina (…) Let us unite as a people what is necessary find peace and help”, said the Archbishop of Buenos Aires in Luján at the conclusion of the 48th Youth Pilgrimage to that city.

The public meeting started at 7 am today under the chairmanship of Poli, where he also asked to offer prayers.”by our rulers, so that they all want to be an instrument of encounter between the ArgentinesWell, this year the Diocese of Moron was in charge of taking the religious image to the side of the road.

The 48th Youth Pilgrimage to Lujan ended on Sunday morning. As on the first day, thousands of people walking 60 km or more came as a symbol of faith and devotion.

Every year devotees of the Virgin of Lujan begin a pilgrimage from various points in the city to reach the Basilica and offer thanks, ask for or fulfill a promise. The two-day event began months ago and 6,500 volunteers were registered to help believers during the tour and at health checkpoints, 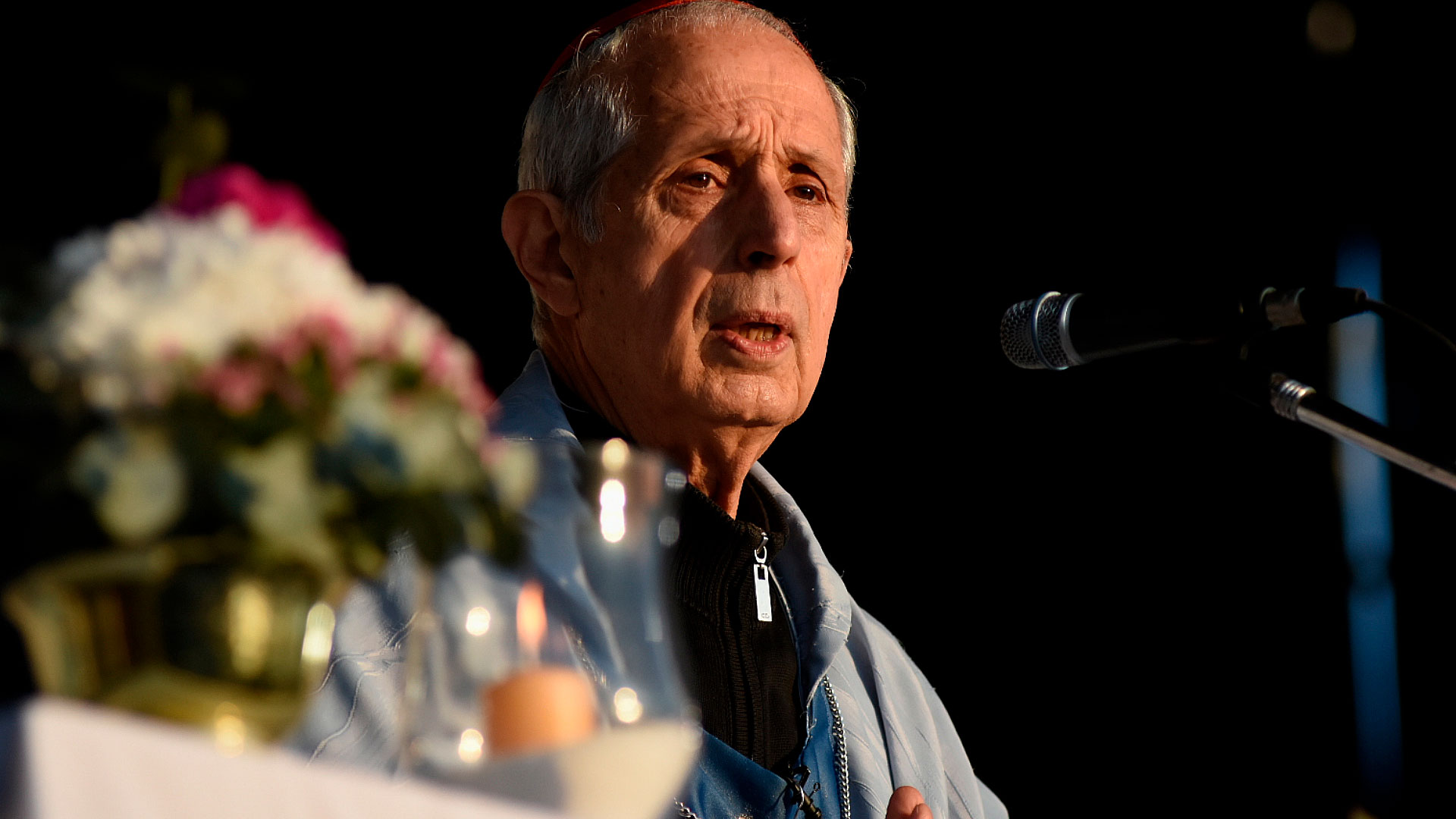 Once again, the Archbishop of Buenos Aires prays for unity among his citizens (Nicolas Stulberg)

The central pilgrimage took place on last Saturday from the sanctuary of Saint Cajetan of Linears Located in Cusco 150. Based on last year’s intentions, it was decided that the event would be held under the motto “Mother, look at us tenderly, we wish to unite as one people.”

After a 12-hour walk, many pilgrims arrived at dawn with a pilgrim image of the Virgin of Lujan, who was blessed by the Pope. francisco During World Youth Day 2013.

Apart from the arrival at the Basilica, one of the most emotional moments was the lighting of the candles at midnight. In this way, as they continued on, the believers prayed the Hail Mary and sought to “illuminate the intentions of all.” 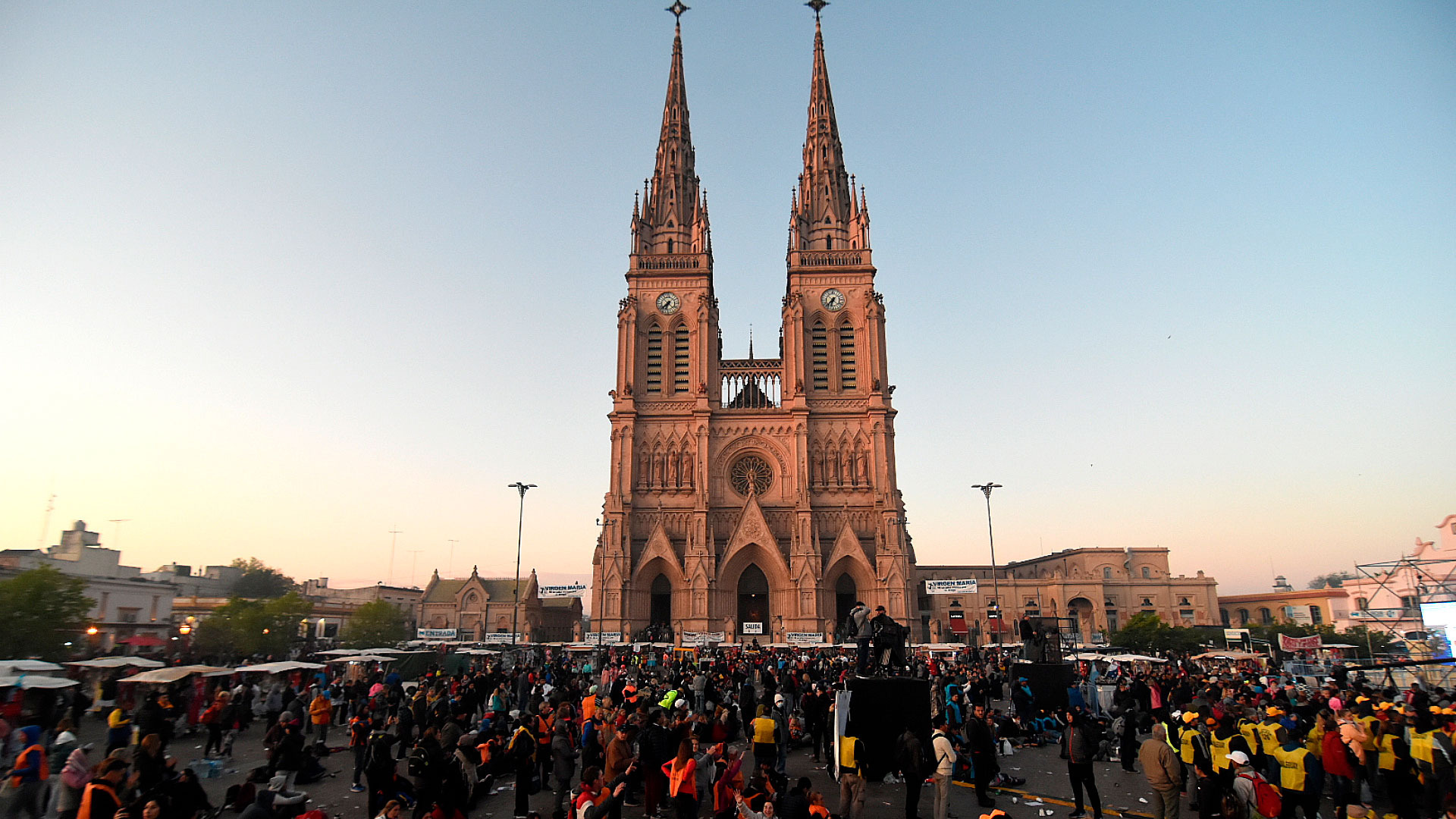 Accompanied by songs, phrases of encouragement and prayer, the faithful made pilgrimages and received help from volunteers during the journey. In addition to 40 hydration stations, there was also medical support at more than 70 health checkpoints, masseuses and 40 ambulances serviced to be on the lookout for any incident.

Beyond the traditional ceremony, which ended shortly after 8 a.m., there will be gatherings at different times during the final day of the event, such as appointments at 11, 13, 15, 17 and 19.

Since many people cannot attend the pilgrimage or are out of town, The organizers decided to hold a virtual broadcast. For this reason, through the YouTube channel called “LaPereLujan” or on its social networks, it is shown to the public through the path of the faithful. 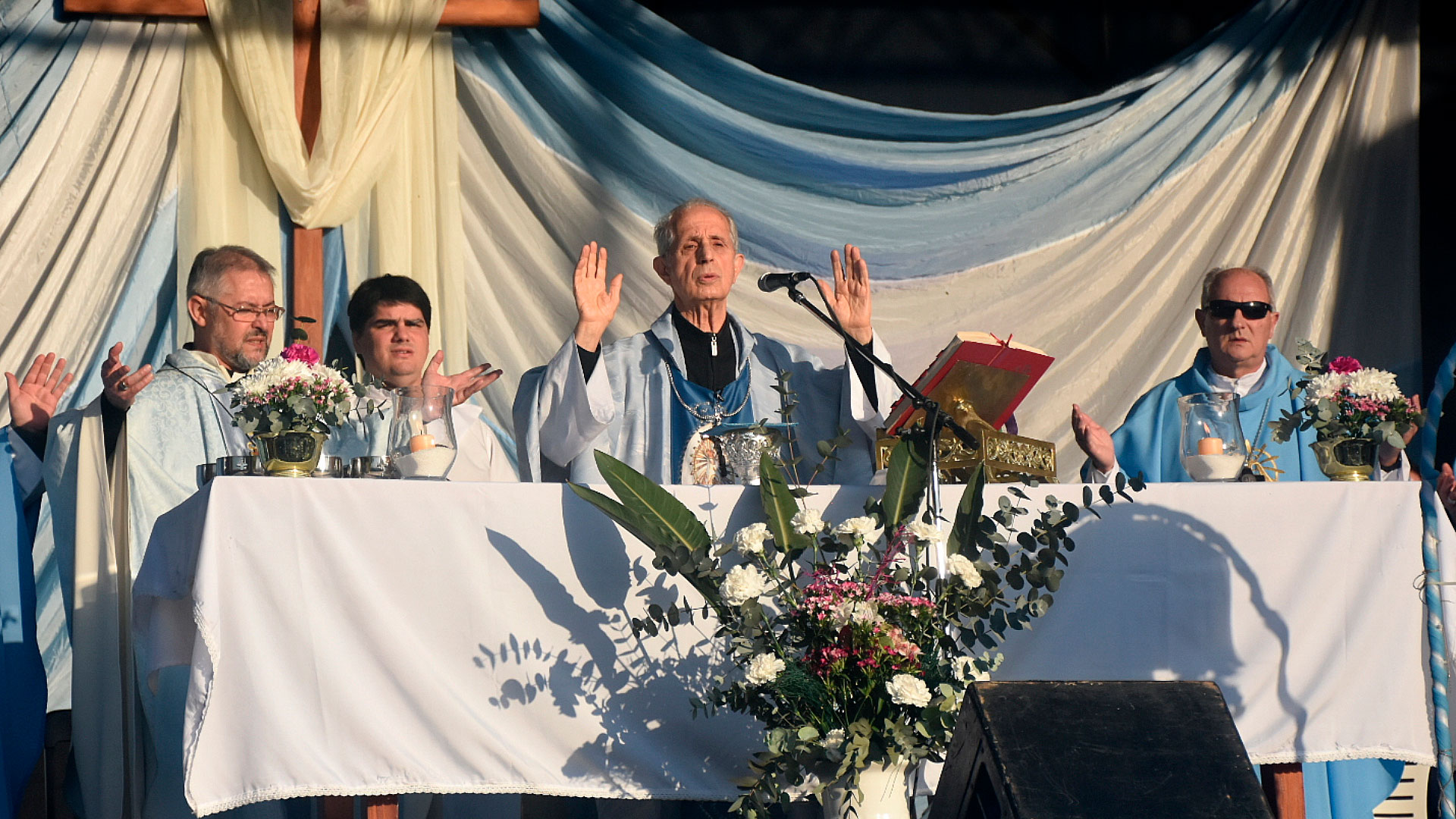 As such, it was demanded that on such a special date for Catholics all people could experience an encounter with the Virgin of Lujan in some way or another. “We will be able to experience the way home of the Mother of the Nation, because it is she who walks towards our homes, she gives us her love and her protection”, he expressed in the invitation to join the broadcast.

“Our good mother of Lujan knows what each of her pilgrims is experiencing,” the organizers insisted.

Beyond a display of devotion, the organizers promoted two solidarity campaigns. One involved printing a missing person’s photo to contribute to the search and soliciting them, and the other involved bringing in non-perishable food to donate to Caritas. In this way, contribute to various social problems. 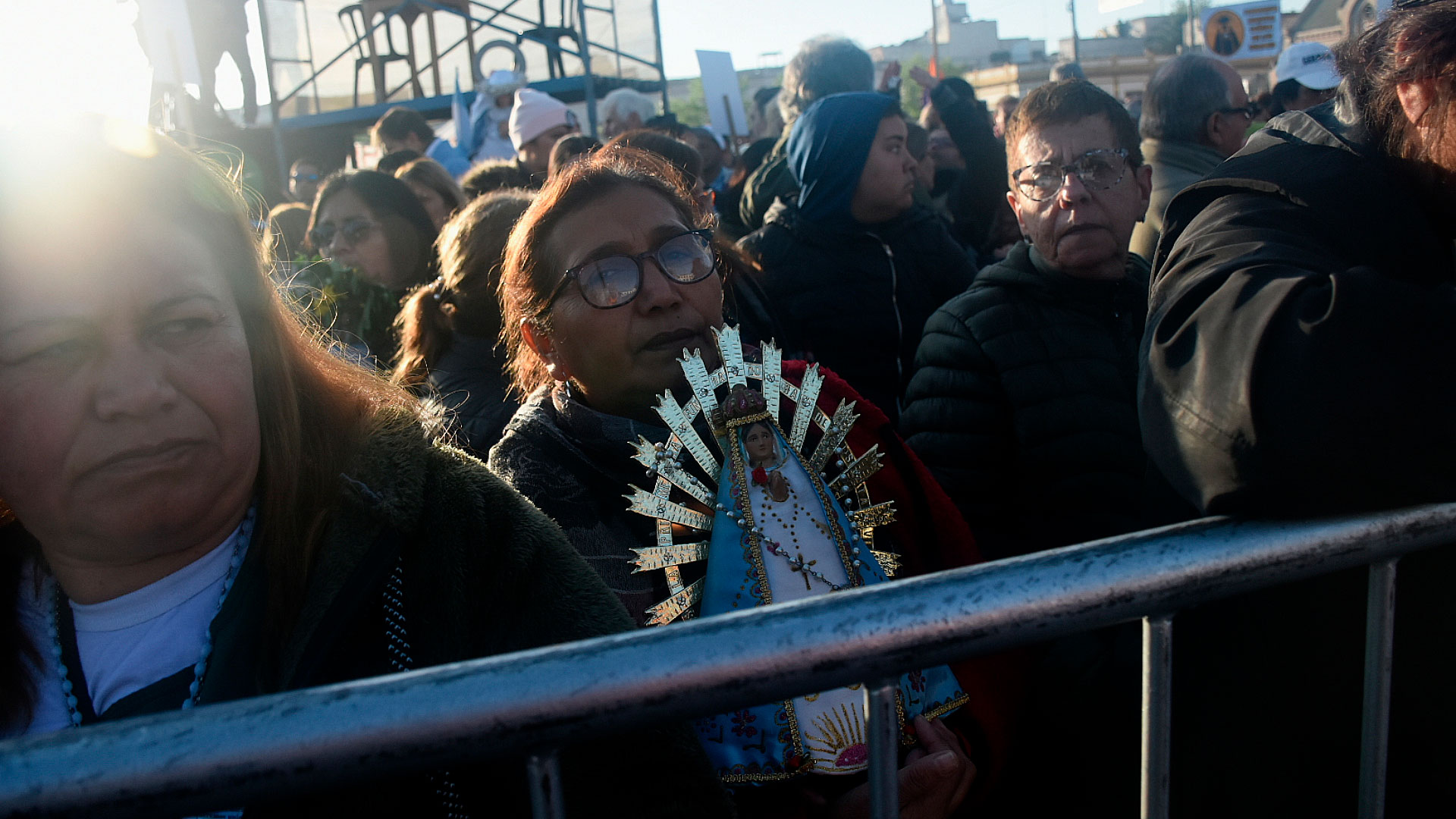 With heavy participation, pilgrims walked long enough to reach the Basilica of Lujan, and this Sunday another important group of people did the same as an act of faith. For this reason, they were recommended to: drink water, wear comfortable and used shoes, wear cotton socks, a coat, hat, if you take medicine, bring it, have fruit and bring a towel.

In fact, on its official site, the organizers highlighted that “each pilgrimage, a beautiful expression of piety and popular mysticism, is an experience of establishing religious faith where the pilgrim Jesus walks with his people and distances himself.” want to do.”