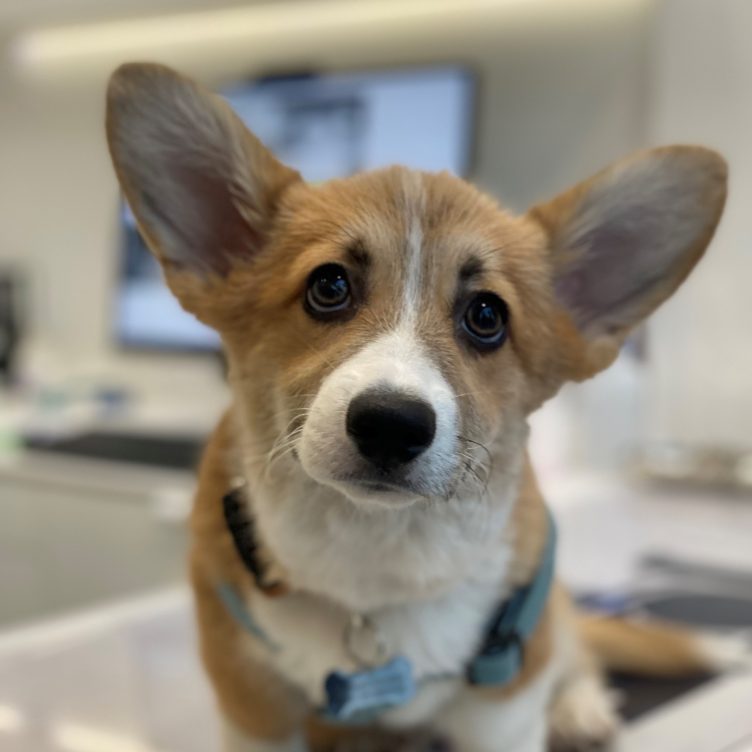 Caring for pets is all about knowing their needs and possible illnesses, as Teresa Megia and José Ignacio Ballester, veterinarians, detail in this article.

Pets are part of our lives and their health and well-being must be taken care of. In this article Teresa Megia, Head of Feline Medicine and Oncology Service, and José Ignacio Ballester, Head of Minimally Invasive Soft Tissue Surgery at AniCura Velázquez Veterinary Hospital offer us advice and information.

People are becoming more and more concerned about feeding and caring for pets. Their care begins in the neonatal period, during the first 2-3 weeks of life, a phase in which they are 100% dependent on their mother’s care.

From these weeks, the puppy reaches sensory and motor maturity sufficient to begin to interact with the environment.

AT weaning This should be done at eight weeks of age, as dogs weaned prematurely (less than 8 weeks) have more social and behavioral problems.

Cats are exclusively breastfed until the fourth week of life, and from that point on, the mother does not allow them to suckle whenever they want, so the weaning period begins and ends at about 8 weeks, just like in dogs. .

First visit to the vet

If the health of our animals is good, this first visit occurs around the sixth week of life.

In it, the veterinarian weighs the animal and conducts a complete medical examination. In addition, an age-appropriate internal deworming protocol is initiated and recommendations for feeding and care are given. An appointment is also made for the first vaccination, which is done at about 12 weeks of age.

Most puppies are protected by maternally derived antibodies (MDA) in the first few weeks of life. This passive immunity is lost after 8-12 weeks, which is an appropriate time for primary vaccination.

The WSAVA Vaccine Recommendation Group (VGG) recommends that core vaccination should begin at 8–12 weeks of age and then repeated every 2–4 weeks until or after 16 weeks of age.

The most common diseases of pets: dogs and cats

Both dogs and cats are prone to oral problems throughout their lives, including tartar and gingivitis.

However, it should be noted that periodontal disease is a major problem in oral hygiene for both. In this sense, about 80% of dogs older than three years old have signs of some kind of periodontal disease. You can stop it by doing an ultrasonic cleaning of the oral cavity, followed by polishing the teeth.

An infectious disease of vital importance is canine leishmaniasis, a vector disease caused by protozoa of the genus Leishmania, the main route of transmission of which is the bite of mosquitoes of the genus Phlebotomus.

It is present in fifty countries of the world, with a high prevalence in the Mediterranean region and in regions of South America.

The prevalence of canine leishmaniasis in Madrid, according to the Official College of Veterinarians of Madrid (COLVEMA), is about 7-8%, although there are cities that exceed this figure, such as Malaga and Barcelona..

Another of the most common diseases that animals and cats suffer from is diabetesa disease characterized by an absolute or relative deficiency of insulin production. The symptoms of this disease are polydipsia (drink more water), polyuria (more urine) and polyphagia (eat more).

Finally, there are many animals that suffer from the age of ten crayfish. However, advanced imaging tests such as Computed Axial Tomography (CAT) have gained vital importance in recent years in this sector as they are very useful in diagnosing primary tumors and metastases, identifying affected organs. carry out surgical planning in advance.

Stunning views of San Francisco Bay and beyond