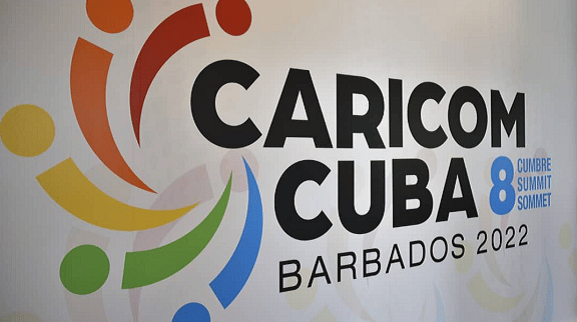 Havana, 6 December (RHC) The Eighth CARICOM-Cuba Summit adopted this Tuesday the Bridgetown Declaration, which calls for an immediate end to the economic, commercial and financial blockade of the United States against the largest island of the Antilles.

This information was released by Cuban Foreign Minister Bruno Rodriguez on his account on the social network Twitter, in which he also said that the document signed in Barbados rejected the imposition of coercive measures unilaterally.

The meeting was attended by a high-level Cuban delegation headed by President Miguel Díaz-Canel, who said at the opening session that “this meeting transcends formal relations and attests to our deep ties of brotherhood.”

A tweet from the Cuban Foreign Ministry specified that the text declares October 6 as CARICOM-Cuba Day Against Terrorism, in memory of those killed in the attack on the Cubana de Aviación plane that went down in Barbadian waters on the same day in 1976. . 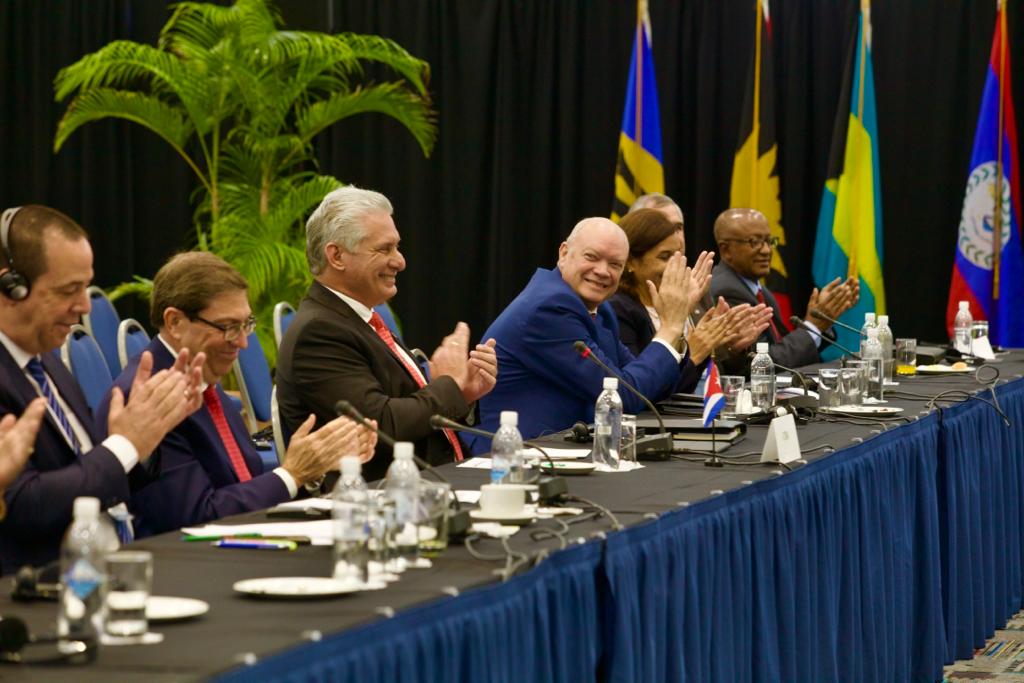 The Eighth CARICOM-Cuba Summit was held on December 8, 1972, to mark the 50th anniversary of the establishment of diplomatic relations between the first four independent territories of the English-speaking Caribbean and the largest island of the Antilles.

Barbados, Guyana, Jamaica, and Trinidad and Tobago decided to formalize and strengthen ties with Havana after gaining independence from the United Kingdom and despite the territorial isolation under which Cuba was subject.

Those four countries led to the establishment of the Caribbean Community (CARICOM) in July 1973, an integration mechanism that also includes Antigua and Barbuda, the Bahamas, Belize, Dominica, Grenada, Haiti, Monserrat, Saint Lucia, Saint Kitts and Nevis. , St. Vincent and the Grenadines, and Suriname.

Currently, Cuba maintains relations with the states of the Community at the highest level, based on respect, equality, cooperation and solidarity. (Source: PL)

Can Elon Musk Work on His Vision for Twitter? Questions remain.