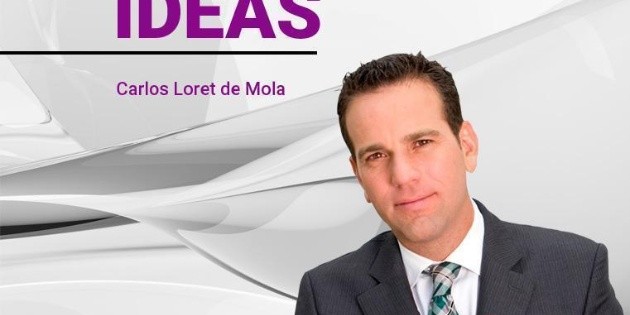 On February 19, 2014, United States President Barack Obama asked Mexican President Enrique Pea Nieto to take back Rafael Caro Quintero. This happened during a summit of North American leaders in Toluca, Mexico State. After some time Obama pressed the issue. And according to official sources of those years, many members of the US cabinet did not stop pressuring their Mexican comrades.

But Caro Quintero didn’t fall again. Sisén, which carried out the tasks of espionage and interception of communications, managed to detect two strategic moves by supposed “narco de drug traffickers”:

The first was a personal meeting between Caro Quintero and Joaquín “El Chapo” Guzmán. According to these sources, it may have happened in the Badiraguato area, where the leader of the Sinaloa cartel was hiding after escaping from prison in 2015.

The second was a phone call blocked by the government between Caro and Nemesio “El Mencho” Oseguera, the head of the Jalisco New Generation Cartel, who became the most feared and powerful after the capture of “El Chapo”.

In two conversations, according to intelligence reports from those years, Caro Quintero explained to Capo that he did not intend to return to business, but to continue a quiet retired life. That he knew the government was looking for him and asked him for help – he even gave them millions of pesos – so that they would not give it to him. According to the same version, “El Chapo” treated him with cordiality and respect, and “El Mencho” flew him badly. Some sources said that “El Chapo”, as a gesture to a mafia patriarch, gave him protection in his sphere of influence.

The US Drug Enforcement Agency (DEA) learned all this in practically real time. Its technical capabilities exceed those of its allies and those of its opponents. The DEA believed from the beginning that Caro Quintero was back in the drug business. Mexican authorities at Pea Nieto’s time had conflicting versions of it—some considered him back, others thought he had retired—but as time passed, they became convinced that he was a drug addict. Smuggling is back, though not with relevance.

His fate changed radically on July 15, 2022. In a dramatic change in the security policy of President López Obrador – “Hugs not bullets”, “Capos is not arrested because this is not our main task” – the government announced the arrest of Rafael Caro Quintero and for the United States. Started an extradition process.

It happened three days after meeting with United States President Joe Biden, and twenty months after the Donald Trump government asked him to hold him as a sign of reciprocity following the release of former Secretary of National Defense General Salvador Cienfuegos. The Washington Post reported.