Caro Quintero has already been notified of the extradition order Historic Mexican drug smuggler Rafael Caro Quintero, arrested on Friday, was transferred by the Navy to the Altiplano prison in the state of Mexico (Photo: AFP)

The Office of the Attorney General of the Republic (FGR) formally notified Rafael Caro QuinteroCurrently imprisoned in the Altiplano prison in the state of Mexico, which Has a provisional arrest warrant for extradition purposes to the United States.

,They inform Cairo Quintero about the US extradition request. He lives in the Altiplano prison in Almoloya.”, announced Gennaro Villamil, president of the Mexican state’s public broadcasting system.

The notification must have been made within the Federal Center for Social Readaptation (Safereso) No. 1 in the Municipality of Almoloya, State of Mexico by means of a written document that was delivered directly to “drug dealer,

Over the next few hours, President Joe Biden’s government will present the remaining information to US judicial officials to formalize the extradition to Caro Quintero. 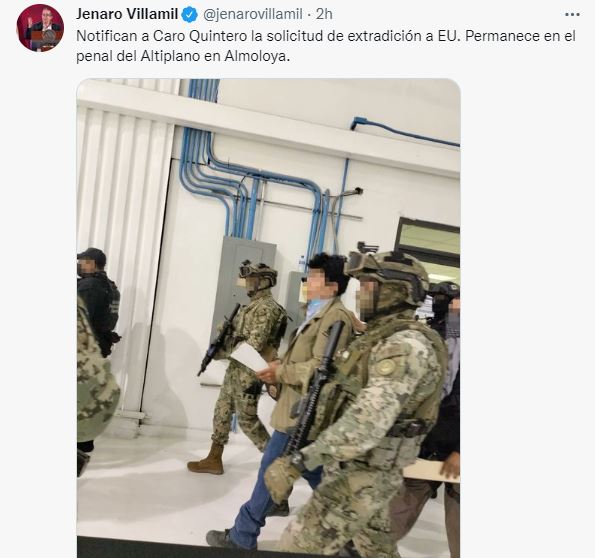 It should be remembered that this Friday the founder of the Guadalajara cartel, 69 years old, was Arrested in the Municipality of Choix, SinaloaBy elements of the Secretary of the Navy (Semar) and a canine binomial named Max.

In addition, information was released from the Office of the Attorney General of the Republic after the United States government announced Mexicans will request Capo’s immediate extraditionWho was arrested hiding in some bushes.

“We will ask for his immediate extradition to the United States so that he can Tried for his crimes in the same justice system as Special Agent Camarena He died while defending,” US Attorney General Merrick Garland said in a statement.

Thus Garland referred to the alleged Caro Quintero’s involvement in the kidnapping and murder of DEA Special Agent Enrique “Kiki” Camarena in 1985, 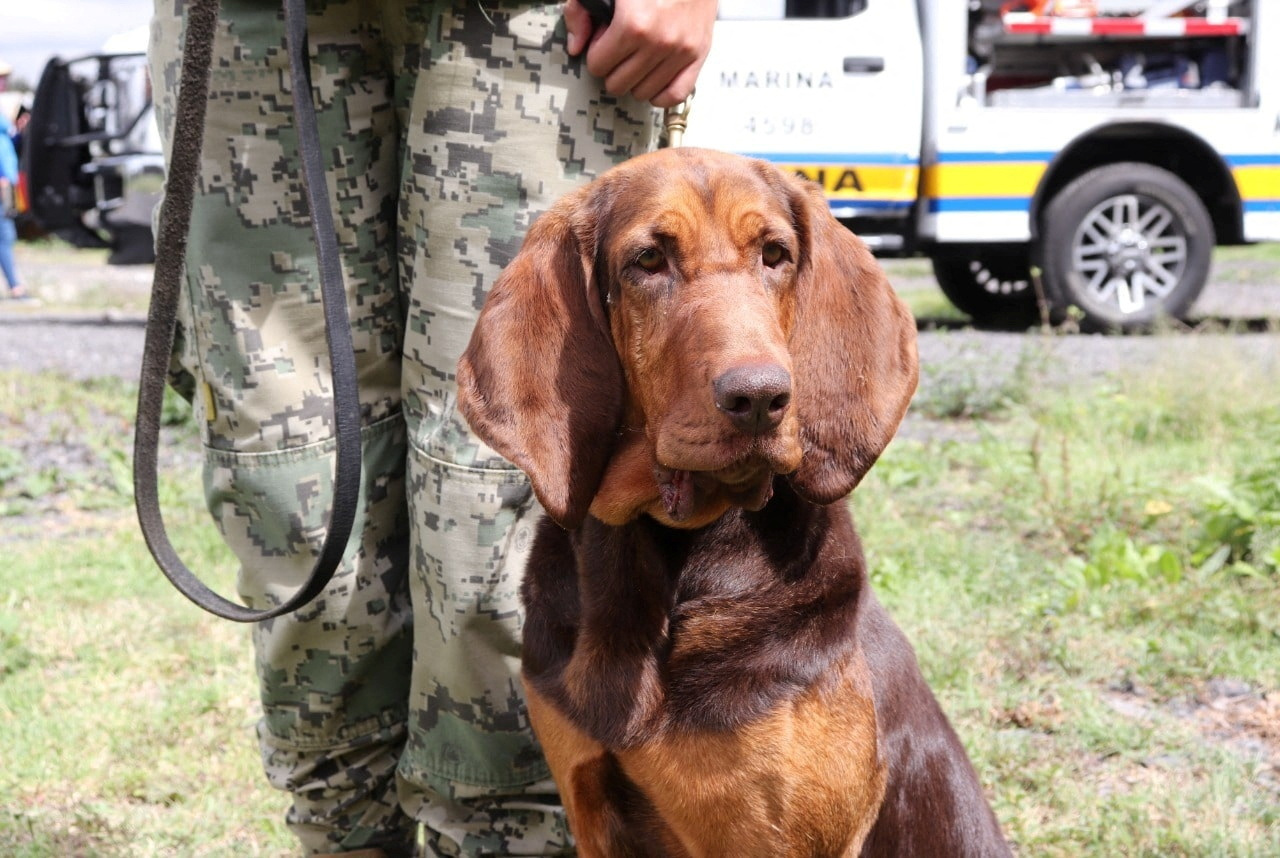 Max, Mariana’s dog who is based at Cairo Quintero (Photo: Marina/Handout via Reuters)

,There is no hiding place for anyone who kidnaps, tortures, and murders a US law enforcement officer. We are very grateful to the Mexican authorities for the capture and detention of Rafael Caro Quintero,” the attorney general said.

Meanwhile, the FGR indicated that “the extradited person will be admitted to the Social Rehabilitation Center No. 1 (Altiplano) in the municipality of Almoloya, Mexico State, neighboring the Mexican capital.”

“Once Rafael ‘C’ is admitted to the hospital, the Judge of the case shall be immediately informed of the compliance of the above arrest warrant so that the judicial authority may set Date and time for the respective hearing”, reported the prosecutor’s office.

In addition, he said that at the hearing, “the defendant will be made aware of what the jurisdictional authority determines in this process.” 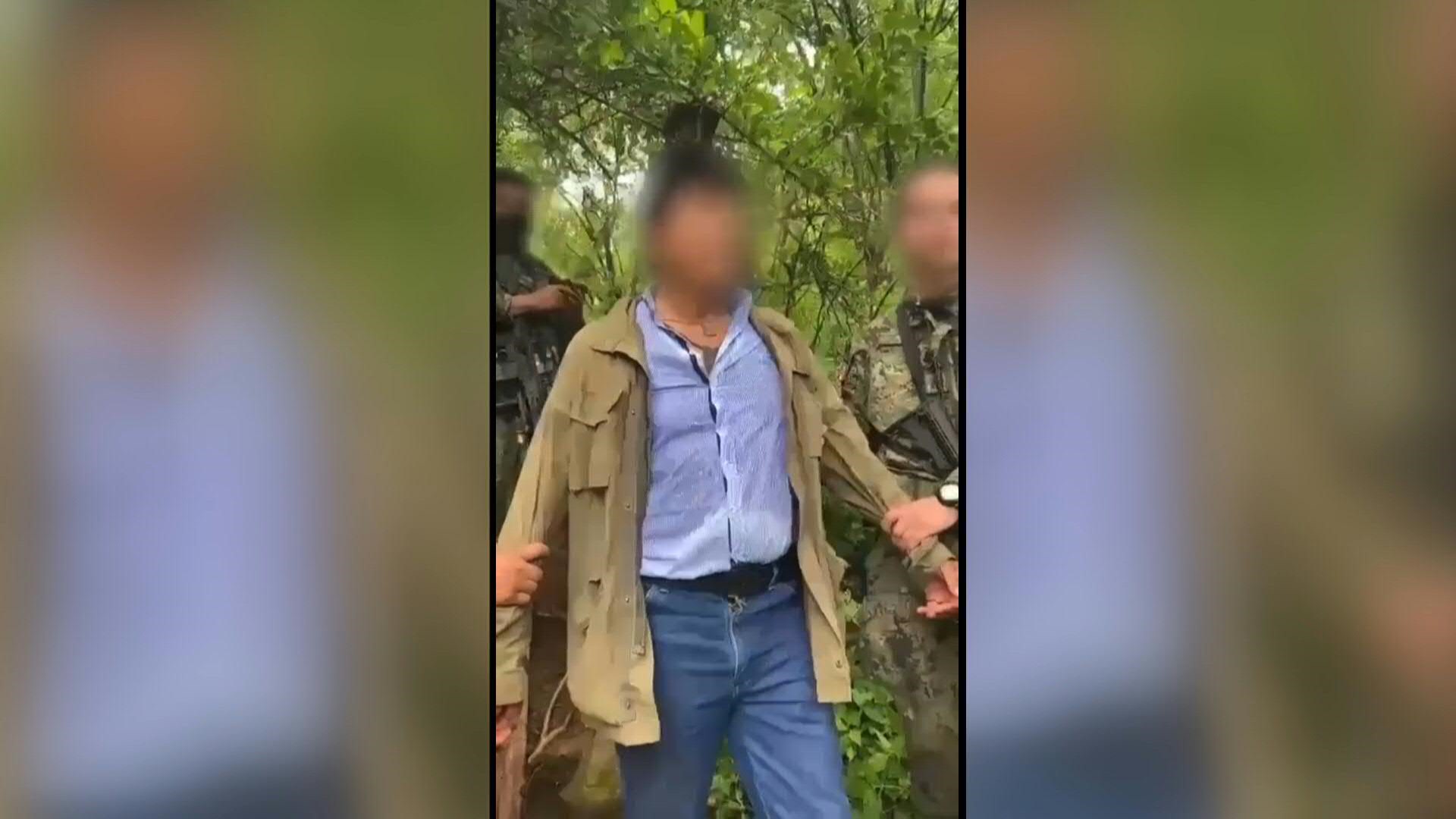 Historic Mexican drug smuggler Rafael Caro Quintero, one of the most wanted by the United States for the 1985 death of DEA agent Enrique “Kiki” Camarena, was caught in Mexico (Photo: AFP / Marina)

The Navy and FGR participated in the operation to arrest Capo in coordination. “The arrest of an alleged violator of the law was achieved in the State of Sinaloa.”

Founder of the Guadalajara Cartel, caro quintero He was one of the main capos in the 1980s and one of the first to send mass drugs to the United States.

Born on 3 October 1952 in the Mexican state of Sinaloa, The Cradle of the Great Mexican CapoCaro Quintero, who amassed a great fortune, founded his cartel together with Miguel ngel Felix Gallardo and Ernesto Fonseca Carrillo, aka. “Don Neto”.

(with info from EFE)

Marines who survived helicopter crash were transferred to CDMX
For this reason they include Manuel Bartlett with Rafael Caro Quintero.
Cain Salazar clarifies Caro Quintero’s recap: “No US personnel participated”
The Caborca ​​Cartel, the Plaza, the Russians and the Penuelas: the Criminal Dynasty of Caro Quintero

Dementia: The sign when walking that could be the ‘earliest predictor’ – not memory loss