Catalonia has reached a historical record of 9,115 foreign companies 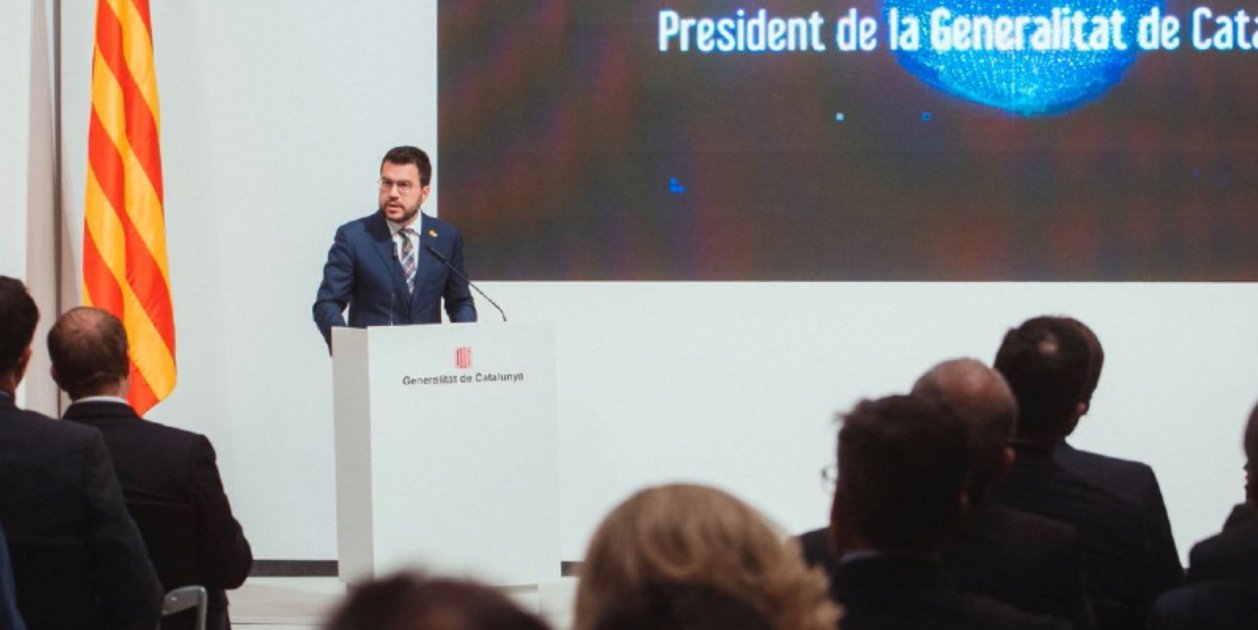 Catalonia has reached a historical record of 9,115 foreign companies, The President of the Generalitat announced this on Thursday. Peter Aragones, which has made public the data from the ACCIO study. In this sense, the study details that This figure is 2.8% higher than before the pandemic – 2019, was the last time the indicator was updated. These 9,115 multinational companies represent 18.5% of employment in the country and come from 90 different countries: France (13.6%), Germany (12.2%), the United States (13%) and the United Kingdom (10.5%), mainly From. The most relevant sectors in terms of number of companies are ICT and industrial digitization. The machinery and capital goods sector also stands out, representing 17% of all affiliates of foreign companies.

Data made public during the act Catalonia, future opportunitiesWhich is held this Thursday at the Palau de la Generalitat and is attended by about 150 executives and directors of multinational companies established in the country. Microsoft hey American Axle & Manufacturing ,Common) are two companies that have participated and explained why they decided to invest in Catalonia. A week ago, Cisco chose Barcelona to set up its first microchip center in the European Union.

Aragonès highlights that the data is “a clear indication that we are A country open to the world, a country of opportunities, a country of prosperity“. He also highlights the fact that, “in the complex context of recent years, in the face of the biggest global crisis in recent decades, in a world full of uncertainties, foreign companies continue to bet on Catalonia”. Global The uncertainty, the certainty of Catalonia”, he insisted. On the other hand, he insisted that “we are facing A cohesive ecosystem that maintains great mobilityWhy? Well, because 23% of these companies were formed less than five years ago and also, “because there has been steady growth over the years”. Along these lines, he explained that “foreign subsidiaries Installations in the country have increased by 60% as compared to 2014.

Minister of Trade and Affairs, roger torrent, have also intervened and highlighted that they envision “the attraction of foreign investment as a strategic factor to meet the country’s challenges such as reindustrialization or the green and digital transformation of the productive system”. He stressed that attracting foreign investment “is a priority for the government” and in this sense he announced that “ACCIO is currently working with A portfolio of 613 foreign investment projectsHighest figure in historical series”. This is 56% more projects than in 2020, which shows Growing interest of foreign companies towards Catalonia, Half of the projects are industrial in nature, while 40% are from companies that are not yet present in the country.