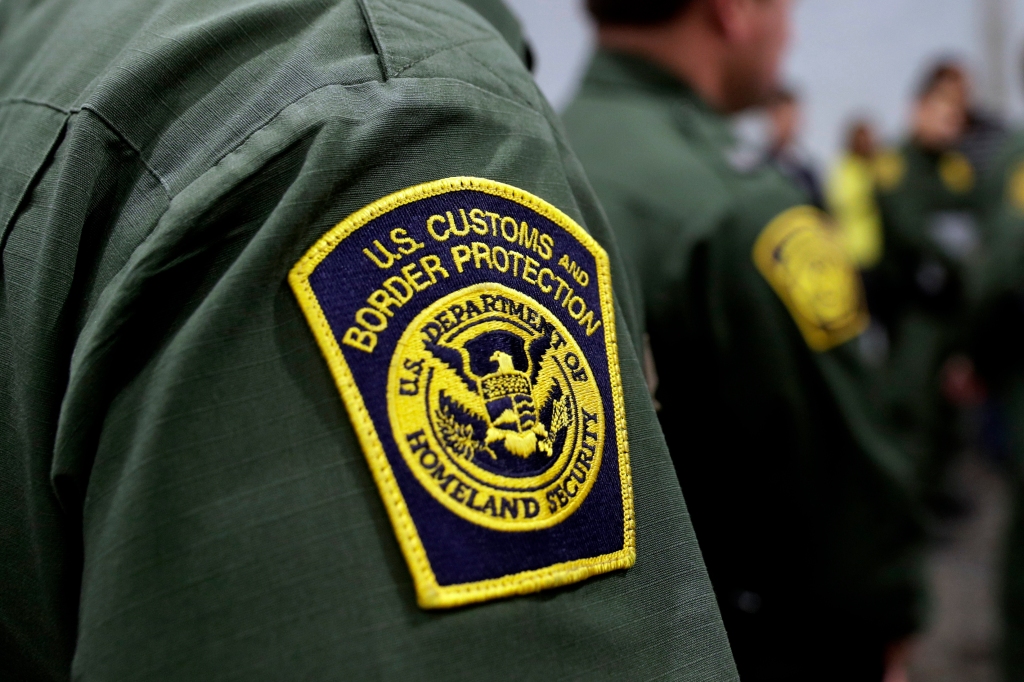 US Customs and Border Protection (CBP) officials seized more than $1.1 million worth of narcotics hidden in the panels of a car driving from Mexico to California, the agency said.

Federal officials arrested a 43-year-old man entering the United States from Mexico on June 16 at the Ote Mesa port-of-entry after the drugs were detected by a CBP human and narcotic detector dog, according to a news release Thursday. stopped.

The driver of the vehicle “has been handed over to the custody of US Immigration and Customs Enforcement, Homeland Security Investigations,” CBP said.

“CBP officers are on the front lines of preventing these types of dangerous drugs from entering the US,” said Anne Marich, CBP deputy director of field operations in San Diego. “I am proud of our officers, and as a result of their deep awareness and collaborative efforts, these drugs will never reach our communities.”

Drug overdose deaths in the United States continue to rise unprecedentedly, reaching another record high, according to new provisional data published in April by the US Centers for Disease Control and Prevention.

The CDC estimates that 106,854 people died of drug overdoses in the 12-month period ending November 2021. Annual drug overdose deaths have more than doubled in the past six years, up 16% from the previous year alone.

French Greens, far-left party in deal ahead of June election