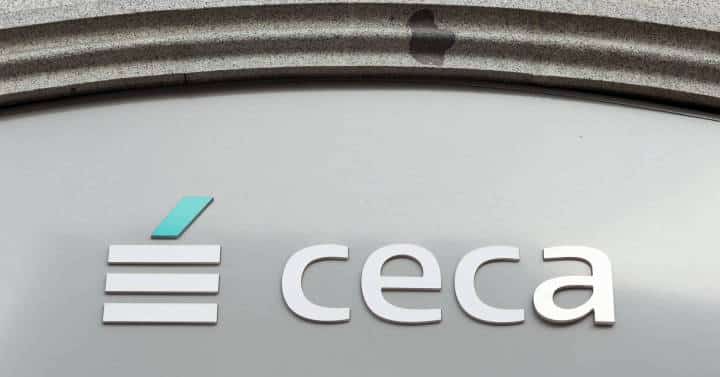 The employers’ association of banks formed by the old savings banks, CECA, and the unions have reached an agreement this Wednesday Create a new payment equal to 4.25% of salary base that offset high inflation and the loss of purchasing power of more than 55,000 workers in the sector.

This new salary concept will include for field agreement on recurring basis And it will be equal to 4.25% of the basic salary with a minimum of 1,000 Euro for all employees. Further, it is added to the 1% increment already agreed upon.

“The settlement is in line with solutions put in place by the rest of the sector and other branches of activity to help their employees offset the impact of inflation,” CECA explained in a statement.

The sector’s employers called on the savings agreement’s negotiating commission this Wednesday to address a possible wage increase, something unions have demanded in recent weeks and have even seen them consider mobility .

SECB-FINE, CC OO and UGT, as majority unions and signatories to the said agreement, recalled last week that they were seeking a solution that would allow Minimize the impact of the “extraordinary” increase in CPI The template of the sector is in the pocket.

From May until last October 20, the two sides were discussing the matter, but outside the negotiating commission, the only one with the ability to modify the agreement CECA’s desire to meet in this framework was welcomed by unions.

Sources close to the talks assumed an agreement would be reached, as has finally happened, that translates into wage increases for savings banks and employees of the banks created by the old savings banks, outside KutxaBank and Caja Sur. of this agreement.

Labor agreement reached with over 75% union representation -Secb-FINE, CCOO and UGT- will apply to more than 55,000 employees of CaixaBank – including Bankia -, Unicaja Banco – as well as employees of Liberbank -, Abanca, Ibercaja Banco, Caixa Ontinyent, Caixa Pollença and Cecabank.

The three majority unions hailed the achievement of the agreement as a milestone that would help in mitigating the negative effects of the extraordinary increase in CPI. “This amendment of the Agreement comes to cover our insistent demands for reducing inflationary pressure The emphasis is on the wages of workers and workers in the savings sector,” he explained in a note.

In this context, in the statement they have highlighted how this has been achieved.”that employees are recognized as the chief architects of extraordinary benefits that the sector’s institutions have to offer and who have demonstrated their commitment and professionalism with their effort and dedication in these difficult years of restructuring.”

However, the unions have warned that the agreement does not put an end to their demands, which they will put back on the table in the coming months with the next collective bargaining agreement due to open soon.

Electricity price today, Saturday 28 January, 2023: When is the cheapest time to save?