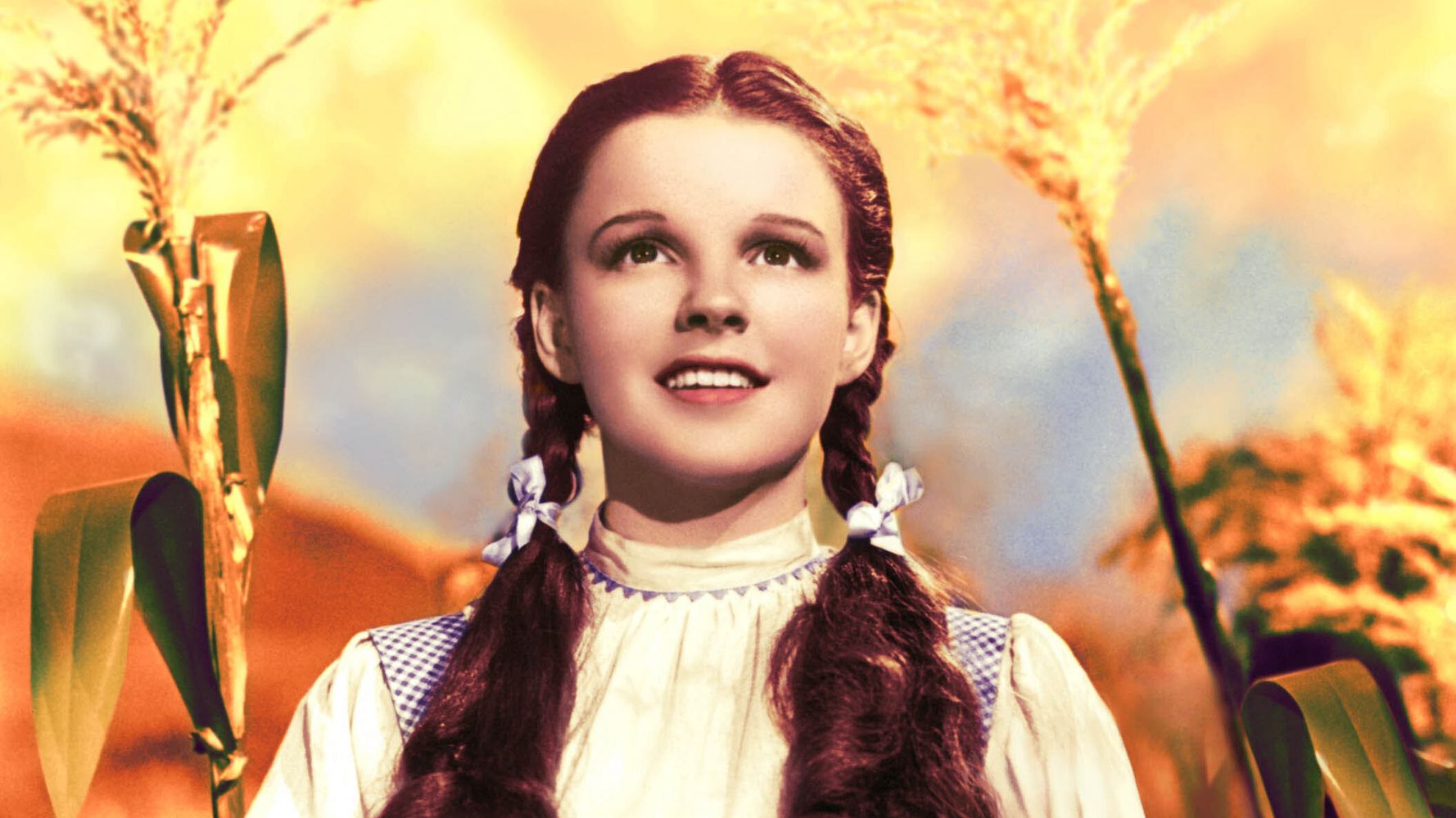 The 10th annual “Night of a Thousand Judies” will feature musical performances by Broadway and television veterans, including Tracy Bennett, Katherine Gallagher, Nathan Lee Graham and more. The one-night event will take place in front of a live audience on Sunday at Joe’s Pub at the Public Theater in New York for the first time since 2019.

Hosted by Writer-Artist Justin SayreThe show is a touching tribute to Garland, who died in 1969 at the age of 47 but will turn 100 on June 10. Audiences can expect to see chilling interpretations of classic Garland moments like 1939’s “The Wizard of Oz” and 1954’s “A Star.” Born.” Proceeds from the event will benefit the Ali Forney Center, a New York-based advocacy group for homeless LGBTQ youth.

Sayre, who wrote for the television series “2 Broke Girls” and “The Cool Kids”, said “Night of a Thousand Judies” has become a more intimate affair since it was first staged in 2012. Over time, Sayre and his producers have also attempted to diversify the evening’s lineup.

As to why Garland’s films, concerts and television performances continue to resonate with modern audiences more than 50 years after her death, Sawyer believes it is her “painful and honest” approach to singing and acting.

“I think great talent is always a gift, and Judy Garland certainly has it,” Sayre said. “But more than that, I think she is a tonic for the time being. She puts it all there. She sings of your heartbreak, your pain, and your joy in front of everyone.”

“I love to see how great Judy Garland’s cast is,” he continued, “and make it your own.”

In addition to his “Judy’s” gig, Sawyer unveiled a new book last month. The book, titled “Gay to Z: A Queer Compendium”, is “a fun and fun dive into an ever-evolving culture”, he said.

“I was getting all these letters and messages from young queer people saying they were amazed by my knowledge of gay culture and wanted to learn about it themselves, but was there a book? There wasn’t, Said Sayer. “At least I got nothing. So I set out to set the record straight, or quirky as it was. ,

In honor of “Night of the Thousand,” HuffPost asked Sayre to rank her top Garland performances. Here are Sayre’s picks.

“Get Happy/Happy Days Are Here Again” with Barbra Streisand

“The pinnacle of gay, and the passing of the gay torch. Two brilliant talents meeting and honoring each other.”

“A Pretty Girl Milks Her Cow” from “Little Nelly Kelly”

“A funny song by young Judy that always makes me laugh and feel so much better about my day.”

“Zing! Want the Strings of My Heart” from “Listen, Darling”

“A signature Judy Garland song, with a swing beat that hides the verse of the song. So much enthusiasm for young love. Sounds good, doesn’t it?”

“A funny number in Garland’s early days, when she fell in love with a jazz idiom. Although many don’t consider Garland to be a jazz singer, her phrasing and tonality are so pure and simple, that she can really do it all.” “

“The Trolley Song” from “Meet Me in St. Louis”

“The excitement of young love on a train. Has public transport been so exciting before or since?”

“By Myself” from “The Hollywood Palace”

“A quintessential Judy Garland song of the latter. Commanding, brave, and endlessly moving forward. By itself or with many people, Judy moves on.”

“Without question, the greatest example of Judy Garland’s potential as a singing actress. Restrained, simple and yet full of emotion and truth. My absolute favorite.”

“The Man That Got Away” from “A Star Is Born”

“My favourite. How I imagine Judy gave her entry to heaven.”

“Over the Rainbow” from “The Wizard of Oz”

“The reason for the weather. Even at this young age, the concentration and the truth are still so clear. That’s just magic.”