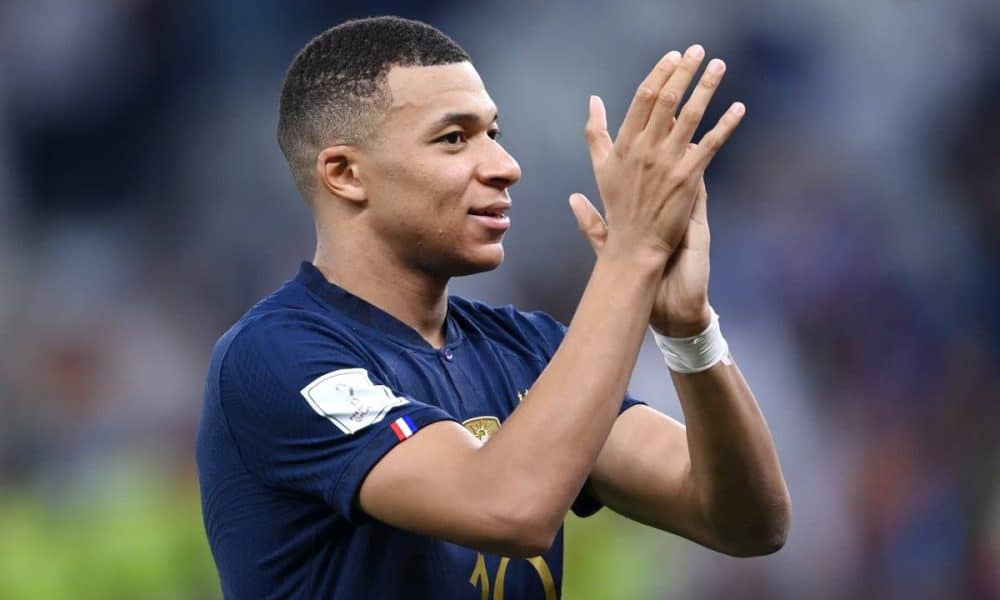 Doha, Qatar. Argentina qualified for the quarterfinals with a 2–1 victory over Australia.

Small marker for what happened on the field during the match for the round of 16 which is given to the Netherlands’ opponent in the next instance.

Against Mexico, Albiceleste faced a well-placed Australian team to open.

But even against Mexico, Lionel Messi appeared to be scoring and opening the game on 35.

A play from a set piece which he collected himself led to a touch from Otamendi to the former Barcelona player, who sent it down with a pass into the net.

From then on, everything was up for Argentina.

At the start of the second half, coach Lionel Scaloni sent Papu Gómez off the field to bring in centre-back Lisandro Martínez from Manchester United, replacing Angel Di Maria with a very weak performance.

With this, full-backs Nahuel Molina and Marcos Acuña were able to add more to the attack, as Martínez joined Nicolas Otamendi and Kati Romero in the center line.

Messi, with an inspired game, was complemented by an active Rodrigo de Paul and a tireless Julián Álvarez.

And it was the same pair that widened the gap.

De Paul initially put pressure on the Australian goalkeeper who lost the ball with Julian. And the former River player didn’t think about sending it down.

Australia entered the game by mistake rather than under pressure.

And a shot from Craig Goodwin (77) was deflected by Enzo Fernandez to add drama to the match.

Then there were more movements.

And among them, Lautaro Martínez’s composition by Julián Álvarez was notable. However, El Toro is far from the level he has shown at other times and he squandered clear chances, two of which were served by Messi.

Australia also managed to tie it.

As the first goal against Argentina was completed, Aziz Behich came in until he stood in front of the Argentine goalkeeper and then Lisandro Martínez appeared to cross the goal and escape. And Garang Kuol ended up inside the zone on the last play, but Dibu Martinez came out to cover it.

Netherlands’ historic World Cup match against Argentina on Friday at 11 am.