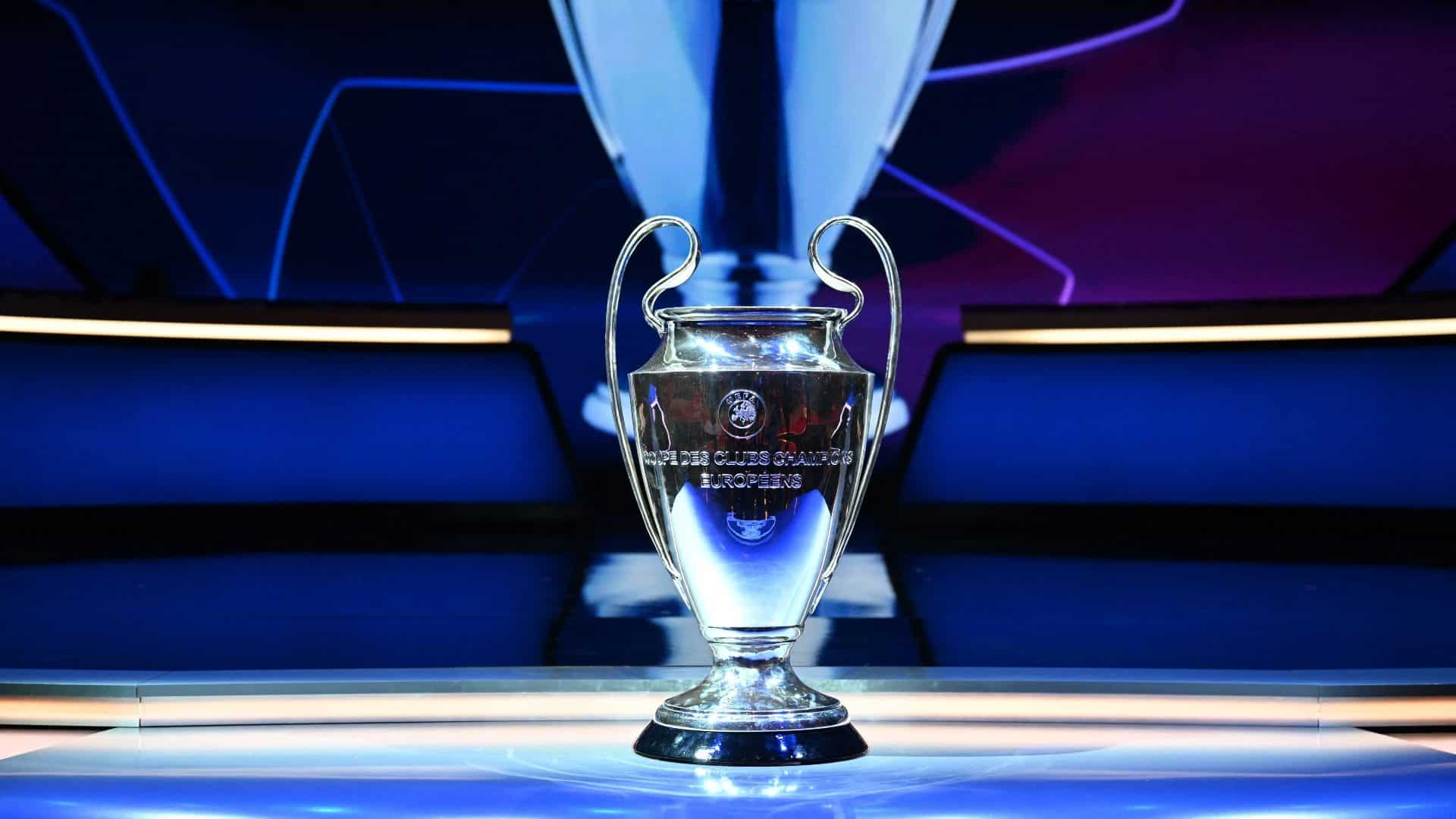 (CNN Spanish) — After more than three months without the Champions League, the time has come for the start of a new edition of the most important football tournament at the club level.

The 2022-2023 Champions League season starts this Tuesday and will continue with Match Day 1 (out of 6 total) of the group stage on this Wednesday.

Apart from the fact that we will be able to see the return of Real Madrid and Liverpool—the current champions and runners-up of the competition respectively—there are games that get a lot of attention, such as PSG Vs. Juventus or Inter Milan Vs. Bayern Munich.

In the first case, Juventus will visit PSG. The match was the impetus for Argentine Angel Di Maria’s return to the Parc des Princes to face his friend Lionel Messi, although the midfielder was dropped from the team due to injury. In the second match, Inter Milan, who are two points behind the Italian lead, will play against Bayern Munich afresh after the departure of stars like Robert Lewandowski.

Next, all the matches with which the Champions League begins.

Where to watch Champions League matches?