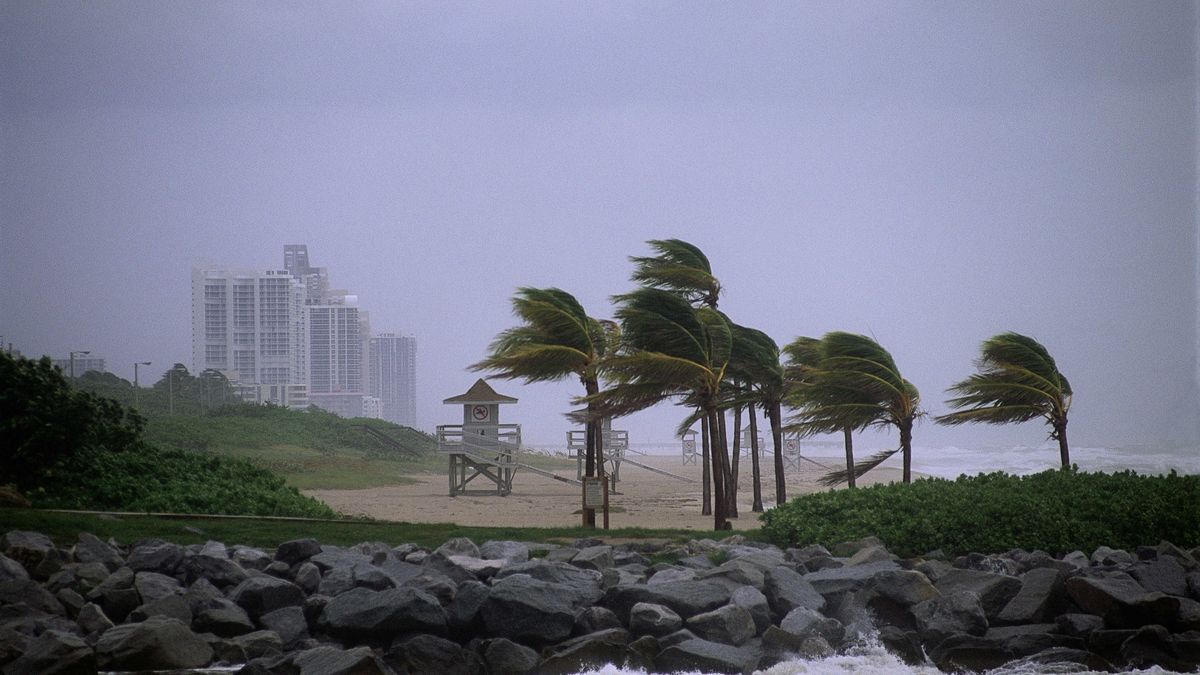 Flow near the poles has warmed three times the global average

Worrying changes in the planet’s wind regime are warming ocean currents especially near the poles, Which endangers the ecosystem and livelihood of thousands of people. Australian researchers have solved the mystery of why and how ocean ‘hot spots’ form so quickly by investigating the winds that influence the currents that warm these regions.

Researchers at UNSW (University of New South Wales, Sydney) say that the western currents in the Southern Hemisphere are warming rapidly, largely due to changes in strong wind patterns, thereby changing climate and habitats around the world.

The boundary currents of the Western Ocean, including the East Australian Current, carry large amounts of heat toward the Earth’s poles. These currents are important in controlling the global coastal climate. Even then, In recent decades, its polar regions have warmed by two to three times the global average, creating ocean “hot spots”.But no one knew why these regions were heating up so rapidly.

In a study published in nature climate changeUNSW researchers have managed to decipher the mystery behind this phenomenon.

“We found that rapid warming is driven by climate change, causing easterly winds to shift south in mid-latitudes.”Lead author Junde Lee said in a statement. Lee explained that this is increasing the number of eddies in the polar extension of the Western Boundary Current – ​​large eddies in the ocean that retain and transport warm ocean water.

Impact on livelihood of crores of people

“These changes are causing a redistribution of heat, dissolved gases and nutrients around the world,” Lee said. “This is something that is changing local weather patterns and marine ecosystems.” Western boundary currents in the Southern Hemisphere affect the lives and livelihoods of hundreds of millions of people living off the coast of South Africa, Australia and Brazil.

“The ocean in the southeast of Australia is warming at an alarming rate,” said co-author Professor Moninya Rughan. “We’ve seen periods of extremely hot temperatures: In February 2022, all heat records were broken in Sydney’s coastal waters.”He indicated.

Professor Rughan said the ocean’s ‘hotspots’ cause stress on coastal species, which could result in irreversible habitat loss. “Warming has entered further south along the eastern coastline, bringing with it many species,” Professor Rughan said. This includes sea urchins moving into the waters off the Tasmanian coast. Here, kelp forests were destroyed by a double whammy of warm water and encroachment of kelp-eating urchins. This ruined both the local tourism and the crayfish industry.

Lee said that while the study focused on the Southern Hemisphere, it is possible that The results may also shed light on what is driving ocean warming and ocean heat waves in the northern hemisphere’s western boundary currents.Like the Gulf Stream.

“Our oceans will continue to warm as our atmosphere warms.Lee said. “While this is happening, we need to create high-resolution data sets that can help us better understand the dynamics of global heat transport.”

“This can help us predict and prepare for the impact of warming on marine ecosystems, local communities, industries and much more under climate change,” he said.