Changes to the test for obtaining US citizenship. these are 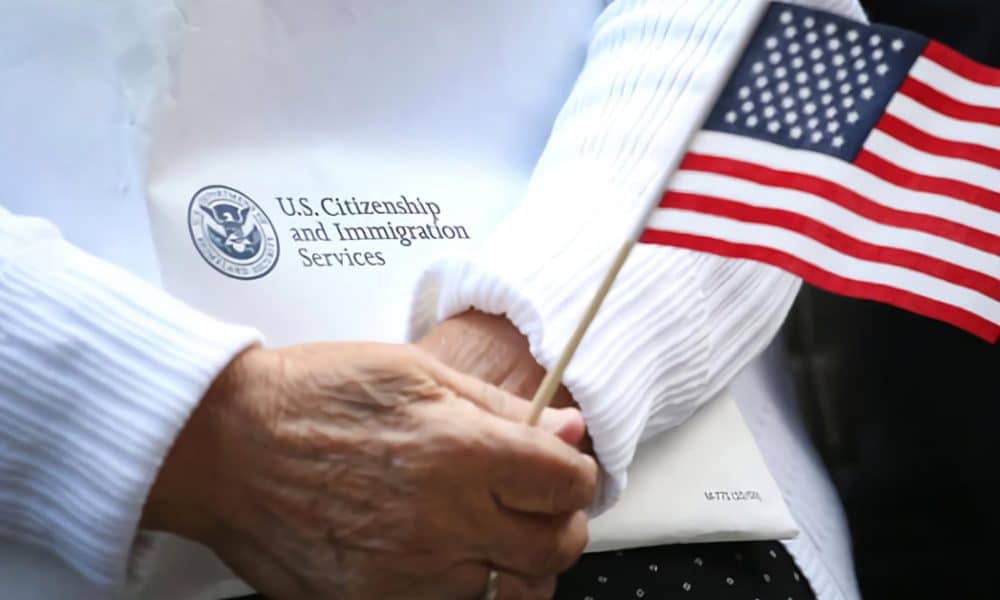 The Department of Homeland Security (DHS) of the United States of America announced about the upcoming changes in the exam for obtaining US citizenship. This is a new pilot test that will be conducted by the US Citizenship and Immigration Services (USCIS).

The office clarified that these amendments do not equate to a total change in the procedure prevailing till date. The Joe Biden administration intends to review and update the current process to better shape its future development.

The pilot test will run for five months in 2023, starting next January, as indicated by the DHS. Here we tell you what are the most important changes regarding the test.

First of all, we remind you how the exam is currently conducted. It has four parts: Reading, Writing, Civics and English Language Speaking Ability. The initial two steps don’t change, called read and write. Both are tests with the same pattern and remain as before.

The practical test is based on the second part, specifically on civics. In this case, knowledge and understanding of the fundamentals of United States history and forms of government are assessed.

Another distinctive change is the ability to test English language comprehension as well as speaking it. In these two aforementioned parts, with some modifications, DHS intends to evaluate the content through a more updated format. After rigorous testing, changes may remain, as indicated by DHS and USCIS.

The naturalization process is being reviewed by Executive Order 14012 of President Joe Biden. By the way, USCIS is looking for about 1,500 people enrolled in adult education classes to take the practical test. Participation is voluntary for future US citizens as well as organizations.

Antibodies persist for more than a year after Covid-1 Inf infection, studies show

The Last Howard Johnson Restaurant in America is Officially Closed