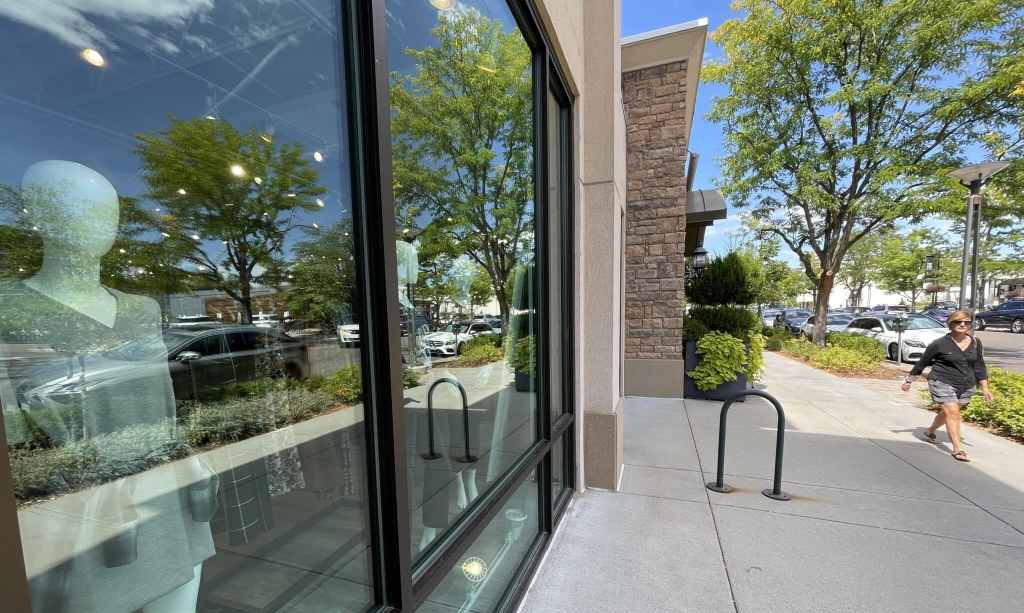 A Dallas-based developer that proposed an apartment project in the heart of Cherry Creek last year has paid $29 million for the land.

The combined site is 0.72 acres, meaning the buyer paid about $928 per square foot, depending on the land. That largely outpaces the December sales of the two corner lots a few blocks away for a combined $18.5 million, or about $740 per square foot.

TBK Bank provided financing for the deal. Roche Four, a broker for Roche & Company, markets the properties on behalf of the sellers.

The properties currently consist of several two- and three-story structures, which are home to businesses including the women’s boutique Garbarini and Re/Max Professional. Cherish Spirits Lounge previously operated in the southernmost building.

The purchasing unit lists an office address that corresponds to Stillwater Capital Investments, which last year submitted a concept plan to the city for the construction of an 85-unit apartment building with approximately 10,500 square feet of ground-floor retail space. was asked for. site.

A Stillwater executive told BusinessDay at the time that the firm planned to develop the project with Florida-based Wexford real estate investors. Stillwater did not respond to a request for comment on Friday.

The parcels are zoned between five and eight stories, and the proposed project will maximize that zoning, topped by eight stories at the southern end of the site next to BMC Investments’ Financial House office building.

According to property records, the structures currently on the site were completed between 1960 and 2000.

Most of Stillwater’s development activity has taken place in Texas, but the company is also doing projects around Colorado Springs.

Here are the four transactions that make up the overall deal:

239-242 Detroit St.: $11 million was paid to purchase the site from Planetary LLC (Terry Garbarini, sole member), which paid $5.3 million for the property in 2013. Garbarini is the owner of the women’s boutique of that name.

255 Detroit St.: It paid $5 million to purchase the site from 255 Detroit LLC (managed by Brian Willoughby), which paid $2.1 million for the property in 2007 under another entity name.