Chicago Bears vs Minnesota Vikings: Everything you need to know about Week 15’s game ahead of tonight’s kickoff 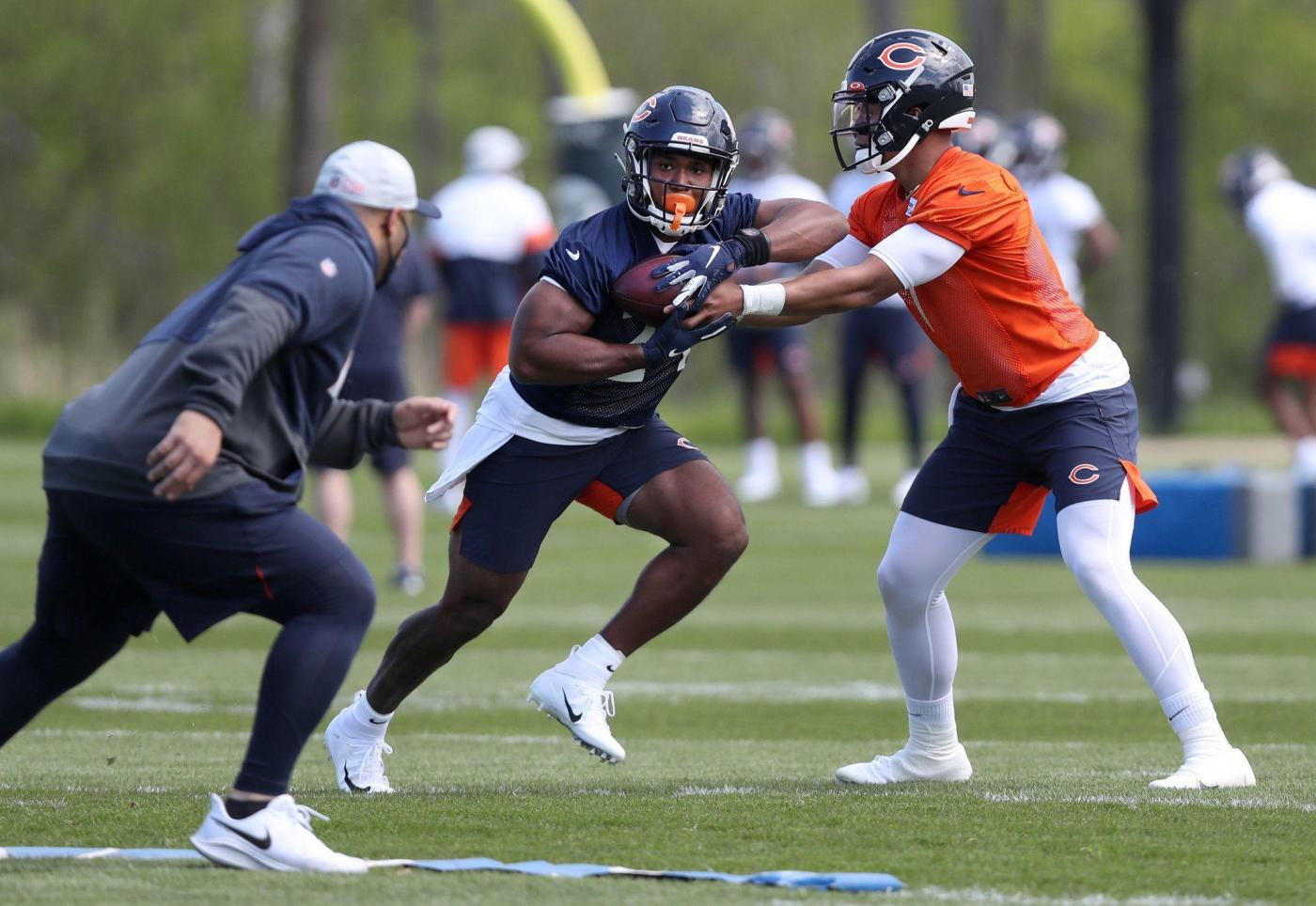 This gave him 14 players on the list going into tonight’s game against the Minnesota Vikings at Soldier Field. They can make roster moves, including players returning from the list this afternoon.

As with Crawford and Houston-Carson, left tackle Jason Peters will not play due to a right ankle sprain.