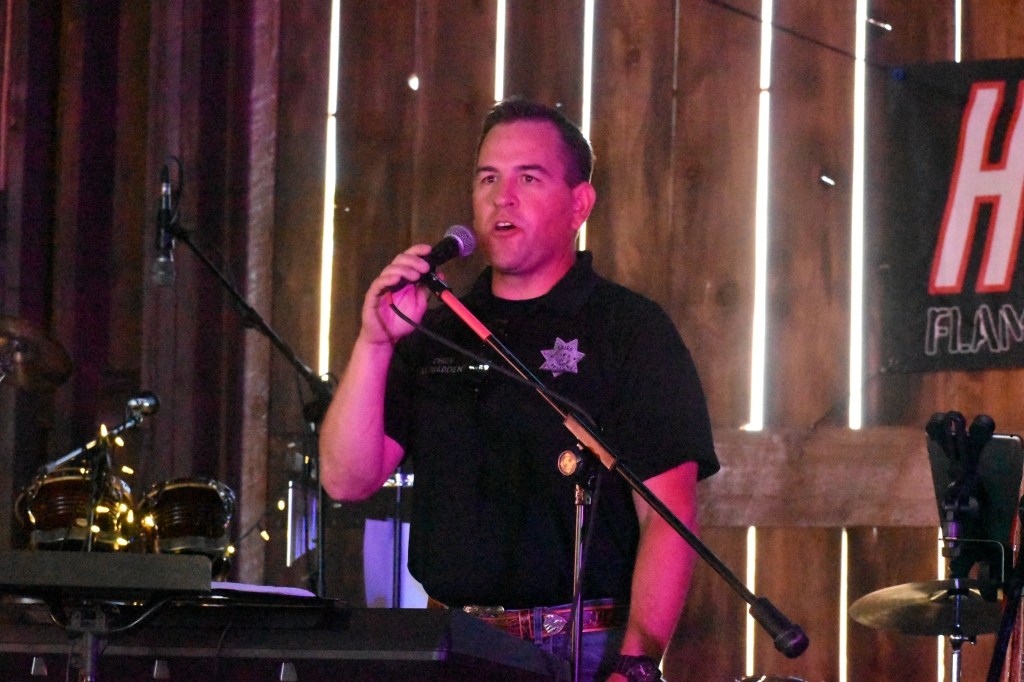 “It is a special honor and privilege for me to conclude my career as Chief of the Chico Police Department,” Madden said in the press release.

Madden worked at the Yuba County Sheriff’s Office for 5 years before joining the Chico Police Department. In the department, Madden served as a patrol officer, a field training officer; a detective working in cases of murder, sexual assault and child abuse; and a lieutenant tasked with patrols and administration.

As of 2017, he was promoted to deputy chief and in 2020 took up the role as interim police chief. Following a nationwide recruitment, Madden was appointed chief and begins the role on September 1, 2020, the release said.

“It’s never the right time to announce retirement when you’re so committed, but I think the police department is in a good place, and I’m looking forward to spending more time with my family.”

Madden will work with its executive team and city management during the transition phase to ensure a seamless succession plan, the release said.

“I love my community and my city, and I am confident that this great organization will continue to flourish,” Madden said in the release.

Italy prepares for the 18th weekend of demonstrations against the country’s health pass.