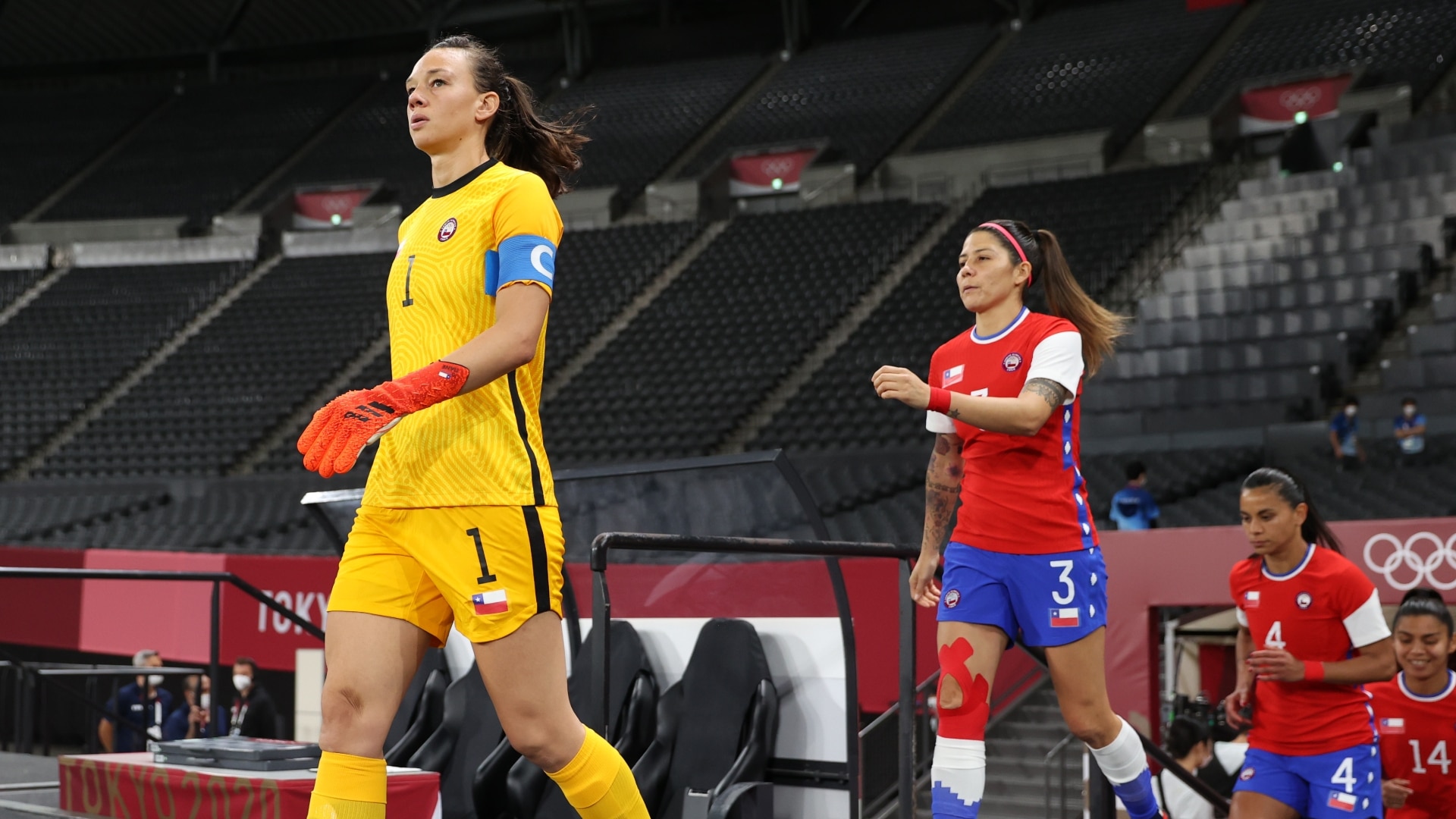 Coach José Letelier handed out a list of 23 people called for friendly clashes in October, corresponding to the date of FIFA.

Jose Letelier, coach of Chile women’s teamIn October FIFA made the payroll official for friendly matches organized by La Rosa on the date.

The national team will play two matches in Mexico against the local representative and Club America. First, The Copa will be measured against the Cream cast on Thursday 6th at Centenary Field, while the second will take place on Monday the 10th against the hosts in the same redout.

The duo will serve the Creoles as preparation for the playoffs which they will play in Australia and New Zealand from February 17 to 23 for tickets to the 2023 World Cup.

The big surprise of the 23-player call is the return of goalkeeper Ryan Torrero. The former Santiago Morning goalkeeper has not been nominated for the playoffs against Cameroon for the Olympic Games since April 2021.

The 32-year-old comes to cover a quota left by Chilean-American Natalia Campos, who is recovering from a left wrist injury. As La Rosa reports, the selected ones will begin training this Monday, October 3.