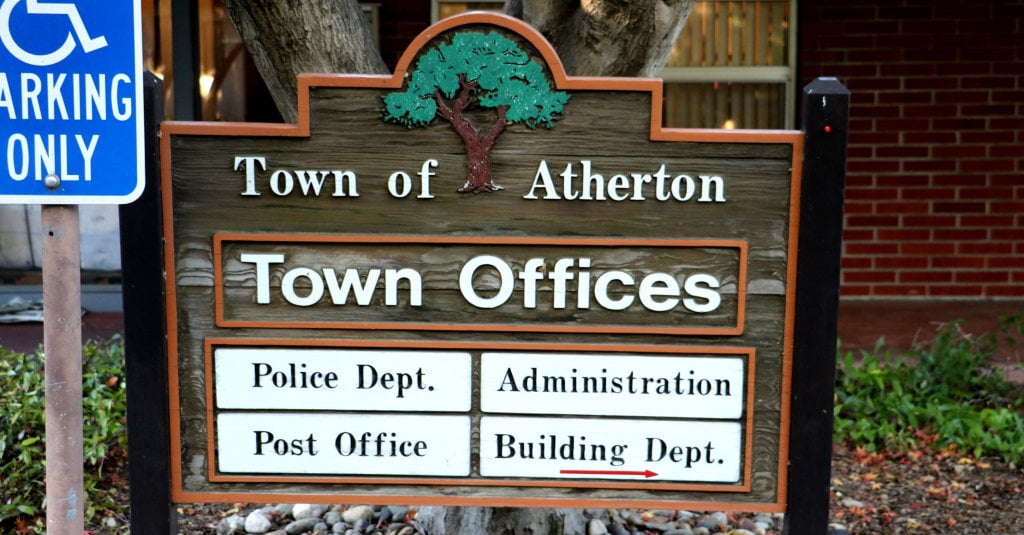 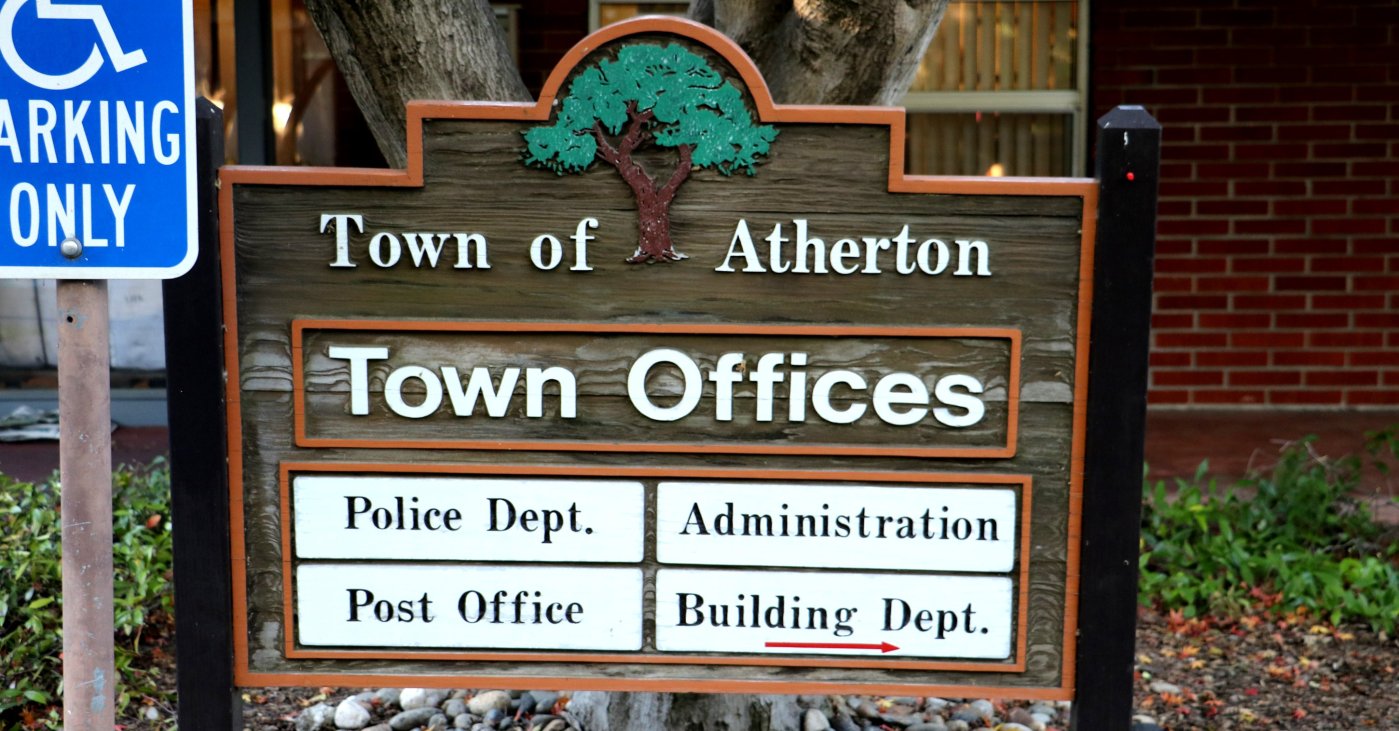 ATHERTON — Chilean gang members linked to a nationwide crime ring targeting the wealthy smashed their way into six homes in Atherton in January, police said, continuing a trend of high-profile burglaries in the community over the past few years.

During an announcement to the community this week, Atherton Chief of Police Steven McCulley said the department has been investigating eight residential burglaries across town since the start of the year.

He said the departments suspects six of those burglaries were committed by organized Chilean gang members from the Los Angeles area, a group that has been notorious for staging clandestine burglaries at night in affluent communities across the country and using inventive break-in techniques to steal thousands of dollars of property.

Since the start of 2021, Atherton — a community whose zip code has ranked as the richest in the United States for years — has reported 28 burglaries. Hillsborough, the affluent Peninsula community of hillside estates, also has been a target of home burglaries by this group.

As investigations and arrests give law enforcement more clues about the burglars, officials say the group of Chileans is gaining access to the country through tourist visas. In a Los Angeles Times article from 2019, a Southern California FBI agent called them “tourism burglaries,” noting the area is a hot spot.

Just a week ago in Atherton, about $50,000 worth of jewelry and other items were stolen from a home on the first block of Lilac Drive. Police said the resident reported that someone smashed a glass door at the back of their home.

“Their MO is to get into the master bedroom,” McCulley said. “They do a glass break so they don’t trip any sensors, and most people don’t have option alarms near the master bedroom. They’ve been successful with that MO.”

McCulley said the burglars are usually looking for jewelry, precious metals, designer clothing and bags that are easy to sell on the street or to a fence.

By far the most high-profile burglary was in December 2020, when Atherton police said one or more thieves made off with about $800,000 worth of jewelry after tearing apart a master bedroom and closets at a home on Greenoaks Drive.

Police said burglars broke in by smashing a second-story French door on one of the home’s balconies. The break-in method, police said, is similar to that of a string of burglaries that happened in 2018.

“It’s not uncommon for it to be tens of thousands of dollars,” McCulley said.

These burglar gangs usually wait until the house is empty and make their moves on weekends or vacations when homeowners are out of the house.

McCulley said they will arrive in the area in the late afternoon, doing gate checks and doorbell checks before breaking into a house in the early evening or late at night.

“They’re in and out in 10 minutes,” McCulley said. “They know exactly what they’re looking for and where they’re going. What these folks are known for is they don’t want to encounter anybody, and if they do they’re immediately gone. In, out and gone.”

The groups hitting affluent communities in the Bay Area are headquartered in Southern California, according to McCulley, where they do similar burglaries to celebrity homes.

In San Diego, a series of high-end burglaries targeting wealthy homeowners in affluent areas of the city were found to be the work of an organized crime ring operating out of Chile, according to a San Diego County Sheriff’s Department announcement Jan. nineteen.

The group—called the South American Theft Group by the sheriff’s office—has been well known to law enforcement in the area, and the FBI has a task force dedicated to the crime ring.

According to the San Diego Sheriff’s Department, more than 60 burglaries in the county have been tied to the group, with the crimes happening in communities with celebrity homeowners. In the past couple of weeks, San Diego sheriff’s officials said nearly $1 million in valuables have been stolen from homes of celebrities in the area.

“We are working with the San Mateo County Police Chiefs and Sheriff Association to leverage the use of existing crime task forces for burglary suppression,” McCulley wrote in a statement.