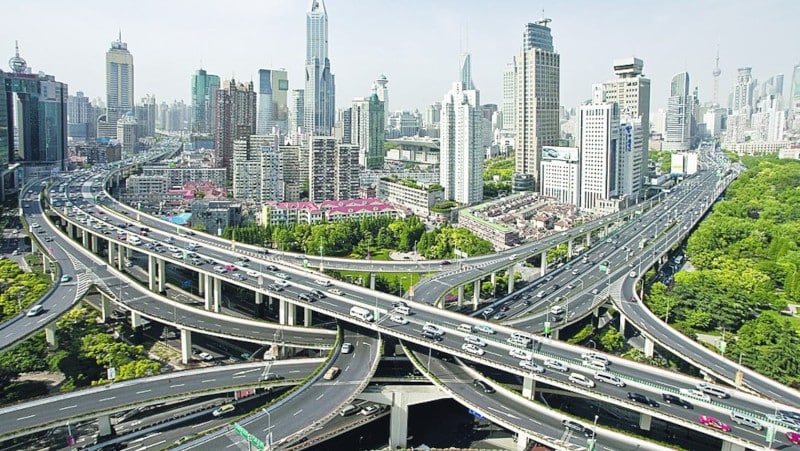 A recent investigation by Goldman Sachs shows that the growing economies of China and India will overtake the US as the largest in the world by 2075, which also shows that this region of the world will focus on world GDP.

As Goldman Sachs Research indicates, global potential growth is projected to average 2.8% per year between 2024 and 2029 and decline gradually thereafter.

Economic expansion is slowing down as the world population growth rate has halved over the past 50 years and is now below 1%. Furthermore, according to UN demographic projections, population growth will stabilize in 2075.

He added that it is likely that the number of countries facing severe economic challenges due to the aging of their populations will increase in the coming decades.

Analysts also said that developing economies, led by Asian powers, are growing faster than developed countries. Their share of the world economy will continue to grow and their income is expected to gradually replace the income of the richest countries.

According to Goldman Sachs Research, China is expected to overtake the US as the world’s largest economy around 2035, while India will be the world’s second largest by 2075.

Experts also note that China, India and Indonesia have slightly exceeded economists’ forecasts since 2011, while Russia, Brazil and Latin America have largely exceeded those estimates.

« We expect the weight of world GDP to shift [aún] ahead in Asia over the next 30 years,” the researchers wrote.

The report also suggests that by 2050, the world’s five largest economies will be China, the United States, India, Indonesia, and Germany.

Looking to 2075, the prospects for rapid population growth in countries such as Nigeria, Pakistan and Egypt mean that with the right policies and institutions, these economies could become some of the largest economies in the world, the research concludes. (Sputnik World)