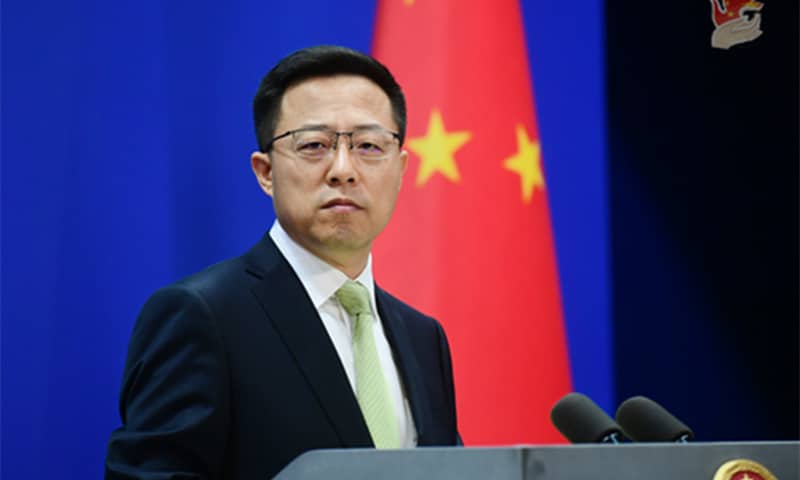 The government of the People’s Republic of China on Thursday urged the United States to demonstrate with facts that it is not fomenting a new Cold War with the Asian giant.

This, after US President Joe Biden spoke about Taiwan’s position at the 77th General Assembly of the United Nations (UN).

Notably, Biden pointed out that Washington denies confrontation with China.

China hopes that “the US side will follow the President’s stance with concrete action, adopting the correct perception of China and Sino-US relations.”

In that regard, he said he expected Washington to adhere to the three Sino-US joint communiqués and handle Taiwan-related issues in a prudent and appropriate manner to preserve the political foundations of Sino-US relations.

Recently, the Chinese government warned that a “new cold war” with the US would be a catastrophe.

During a meeting with former US Secretary of State Henry Kissinger last Tuesday; Chinese Foreign Minister Wang Yi noted the situation at the global level, as well as tensions between China and the US, due to the policy taken by the Joe Biden administration on internal affairs and the Asian giant’s sovereignty.

It should be remembered that tensions between the two countries intensified after Nancy Pelosi’s visit to Taiwan violated the principles of “One China” and the sovereignty of the Asian giant.