China’s Tianjin on partial lockdown after getting Omicron 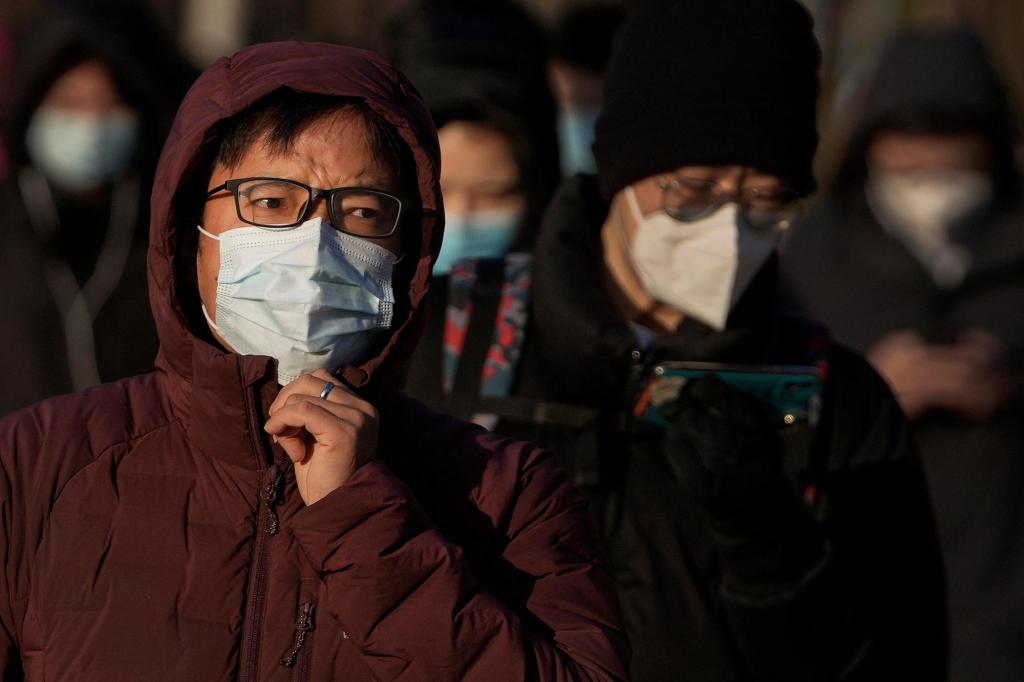 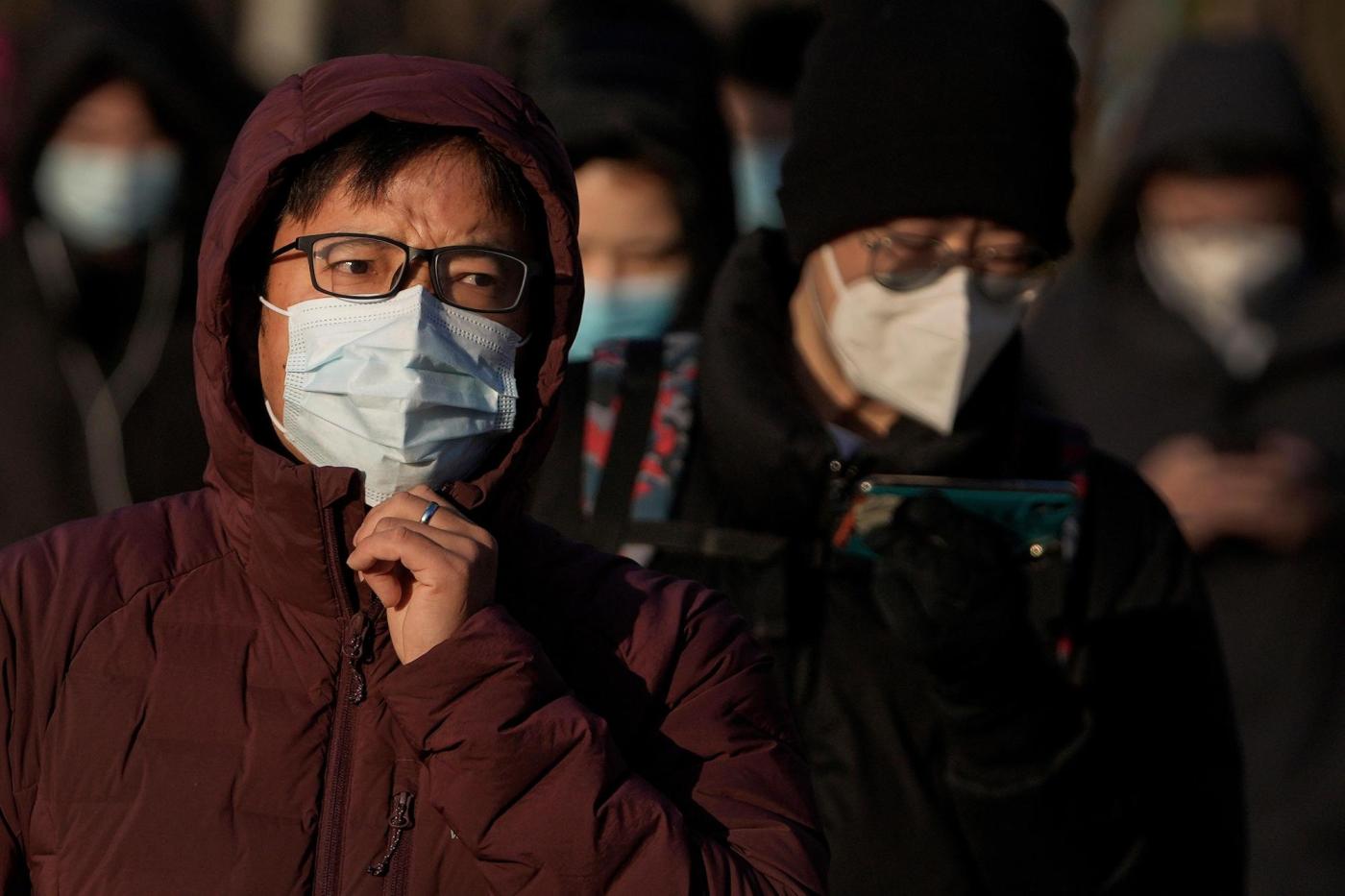 BEIJING (AP) — The numbers are few, but the major port of Tianjin may be facing China’s first local outbreak of any size oomicron, less than a month before the Winter Olympics in nearby Beijing.

State broadcaster CCTV said the government has divided Tianjin and its 14 million residents into three levels of restrictions, beginning with lockdown areas where people are not allowed to leave their homes. In containment zones, each family is allowed to leave one family member to buy groceries every other day, while in containment zones, people must stay inside their neighbourhoods.

Buses and trains from Tianjin to Beijing have been suspended and people are told not to leave the city unless they have an essential job.

The city began mass testing of all its residents on Sunday after a group of 20 children and adults tested positive for COVID-19, including at least two with the Omicron variant. Another 20 people tested positive on Sunday, taking the total to 40. Officials had earlier said that the number of cases could rise as the virus is circulating.

China has stepped up its strict zero tolerance strategy for the Olympics, which open on February 4. The Chinese capital is 115 kilometers (70 mi) northwest of Tianjin and many people travel regularly by car or high-speed rail links that take less than an hour.

Elsewhere, millions of people are confined to their homes in Xi’an and Yuzhou, two cities that are far away but large outbreaks have been traced to the delta version. Xi’an residents have been under lockdown for more than two weeks, but the number of new cases in the city of 13 million fell to just 15 on Monday, in a sign that restrictions could be lifted soon. Yuzhou is a city of about 1.1 million people in neighboring Henan Province.

The first two cases confirmed in Tianjin were a 10-year-old girl and a 29-year-old woman working in an after-school center. Both were infected with the Omicron variant. In subsequent testing of close contacts, 18 others tested positive and 767 tested negative till Saturday night.

Those infected include 15 students aged 8 to 13, after-school center staff members and four parents. The citywide trial is to be completed in two days. Tianjin has also closed some subway stations on the two lines to try to prevent further spread.

China had previously reported about a dozen Omicron cases, most of them people who had come from abroad and were in isolation. In one case in mid-December, the infection was not detected until the person completed a two-week quarantine, and it spread to a few close contacts in the southern city of Guangzhou.

This story has been corrected to say that the number of confirmed cases in Tianjin is 40, not 41.

On January 6, the Committee may add new expertise to investigate