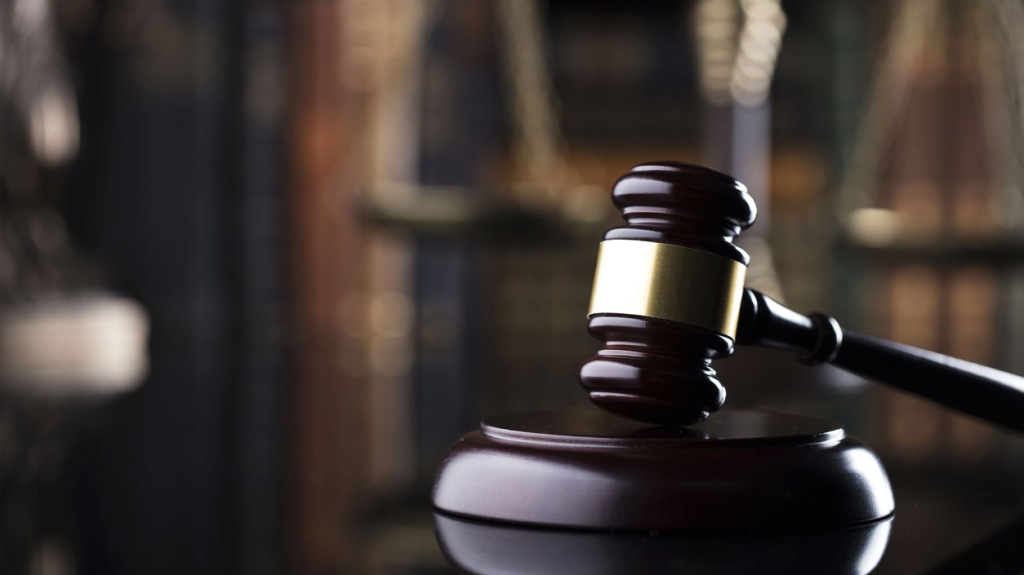 According to San Bernardino County Superior Court records, a man has been charged with keeping a woman against his will at his Chino Hills home for six months.

On Monday, June 13, 59-year-old Peter Anthony McGuire was charged with kidnapping, kidnapping, manslaughter, assault with a deadly weapon likely to cause major bodily injury, false imprisonment for committing tort, robbery or rape. Three counts of sexual assault, as per court records, assault by force. Court records show that he was charged with causing grievous bodily injury to a person as well as three abetments of causing grievous bodily injury in the course of a sex offence.

Records indicate that McGuire pleaded not guilty in court on Monday and denied all charges. He was being held without bail, the records showed.

McGuire was being represented by the San Bernardino County Public Defender’s office, which could not immediately be contacted for comment.

The crimes reportedly took place between January 1 and Thursday, June 9, according to the charge documents.

The victim, identified as a 22-year-old woman, initially moved in with McGuire, but was not allowed to leave and held against her will, according to San Bernardino County Sheriff’s Department spokeswoman Mara Rodriguez.

On Thursday, deputies responded to Ulterra Park at 4921 Soquel Canyon Parkway, where the victim informed them that McGuire held her against her will. The district attorney’s office said she managed to escape from McGuire’s home and contacted people who alerted law enforcement.

Officials said a search warrant had been issued for McGuire’s home in the 16200 block of Cordovan Court, but he left before law enforcement arrived.

He was later found and arrested after barricading himself in a house in Placentia on Saturday, June 11.

The San Bernardino County District Attorney’s Office said the victim had visible injuries and was being treated at a local hospital.