Chloe Kim cruises in Olympic halfpipe qualifying, on to the final 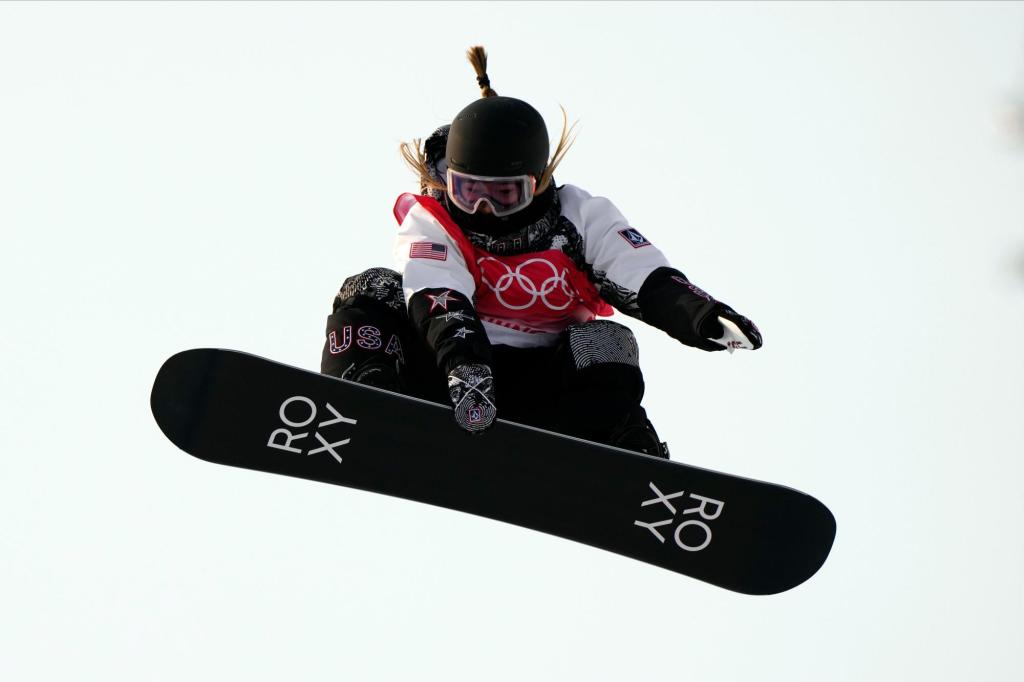 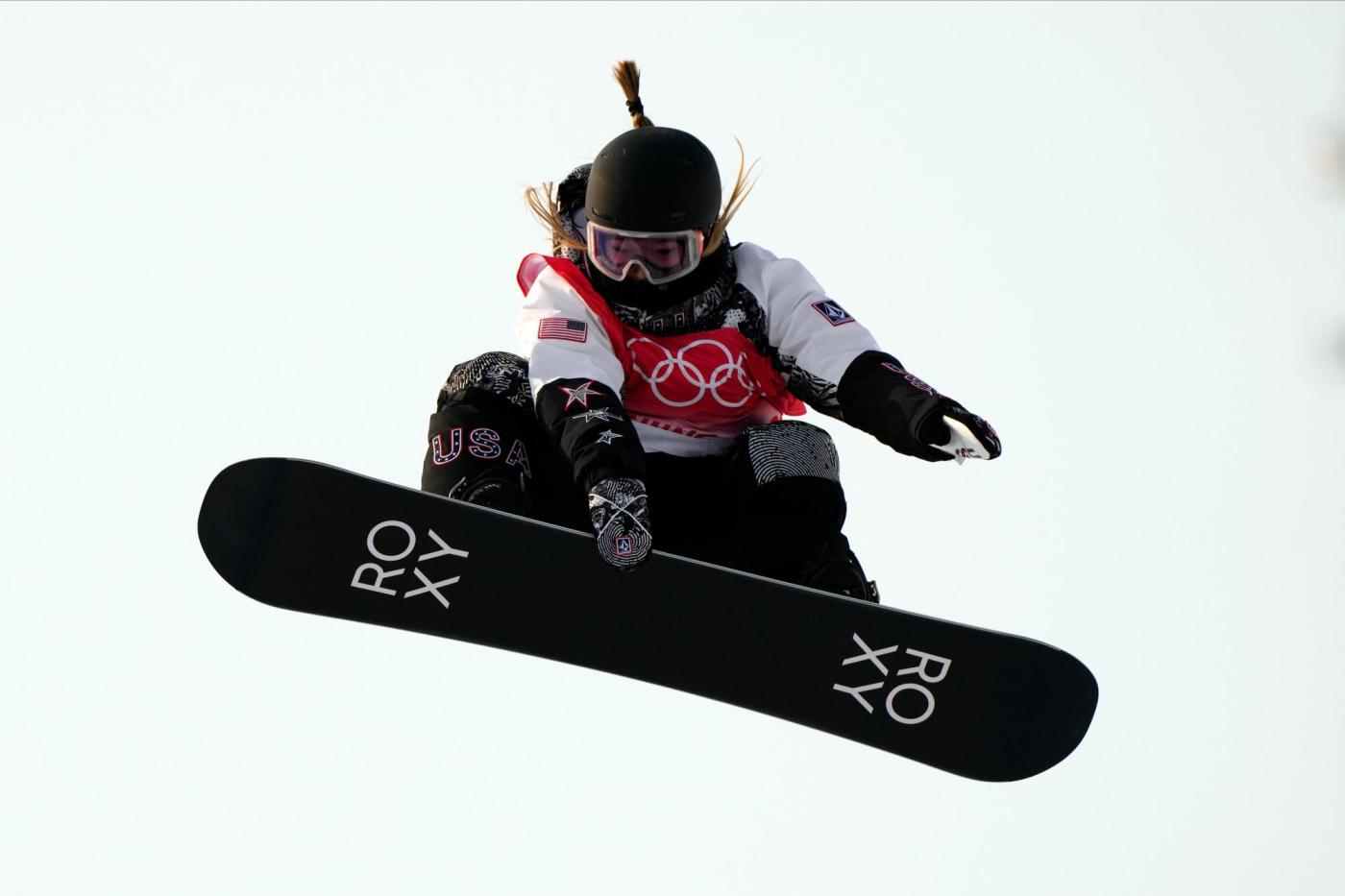 ZHANGJIAKOU, China (AP) — For snowboarder Chloe Kim, it was just a leisurely stroll through the halfpipe on a crisp morning with snowflakes periodically falling.

No big risks. No big tricks. Just another routine day at her office.

The defending Olympic champion from Torrance cruised through the halfpipe on her first run and scored an 87.75, good enough for the top spot in women’s qualifying Wednesday at Genting Snow Park.

The 21-year-old turned it up a notch in run No. 2 but fell on her switch backside 720. She raised her hand as if to say, “Oh well.” She playfully stuck out her tongue while waiting for her score.

Mitsuki Ono of Japan was second in qualifying. This a day after appearing to be bothered by a hip ailment in training and in some discomfort. Cai Xuetong of China had the third-best score in qualifying, with Queralt Castellet of Spain also in the mix.

The biggest surprise was the performance of American Maddie Mastro, who finished just outside of the top 12 who advanced to Thursday’s final. She had been in the last spot but was bumped out by one of the final riders, Elizabeth Hosking of Canada.

“I was not really stoked on that (second run),” Mastro said. “I did my first three hits and they went well and the rest of the run, I don’t know what happened. It just didn’t happen but that’s OK – on to the next.”

Here’s a sign of how far ahead Kim just may be: She’s hard to catch even when executing her B- or possibly C-level tricks.

Another sign of her dominance: Kim has captured every World Cup and world championship halfpipe contest she’s entered since winning gold at the 2018 Pyeongchang Games.

Just don’t mention the idea of ​​“defending” her title. She doesn’t see it that way. This is just another contest, Kim maintained, that she wants to land all the tricks she has in mind. She did, too, on that first run – even if scaled-down versions.

As for the second run: “I just wanted to mess around,” Kim said, “try something I’ve never really done before so I’m surprised I made it that far. But yeah, I’m stocked.”

Three-time gold medalist Shaun White begins his final snowboarding competition with qualifying later Wednesday. White made it clear that not only will the Beijing Games be his last Olympics, they’ll mark his final contest as well.

Since her win as a 17-year-old in South Korea — where her parents are from — Kim has addressed her mental health struggles and the importance of talking about her emotions instead of bottling them up.

In the time since Pyeongchang, she’s expanded her horizons — starting college at Princeton and appearing on the TV show “The Masked Singer.” She had a Barbie doll created in her image, along with appearing on a box of Kellogg’s Corn Flakes.

“I feel like I’m in such a better place now mentally and physically … just enjoying the moment,” Kim said. “I don’t know how many more Games I’m going to do so I’m definitely just embracing the experience as much as possible.”