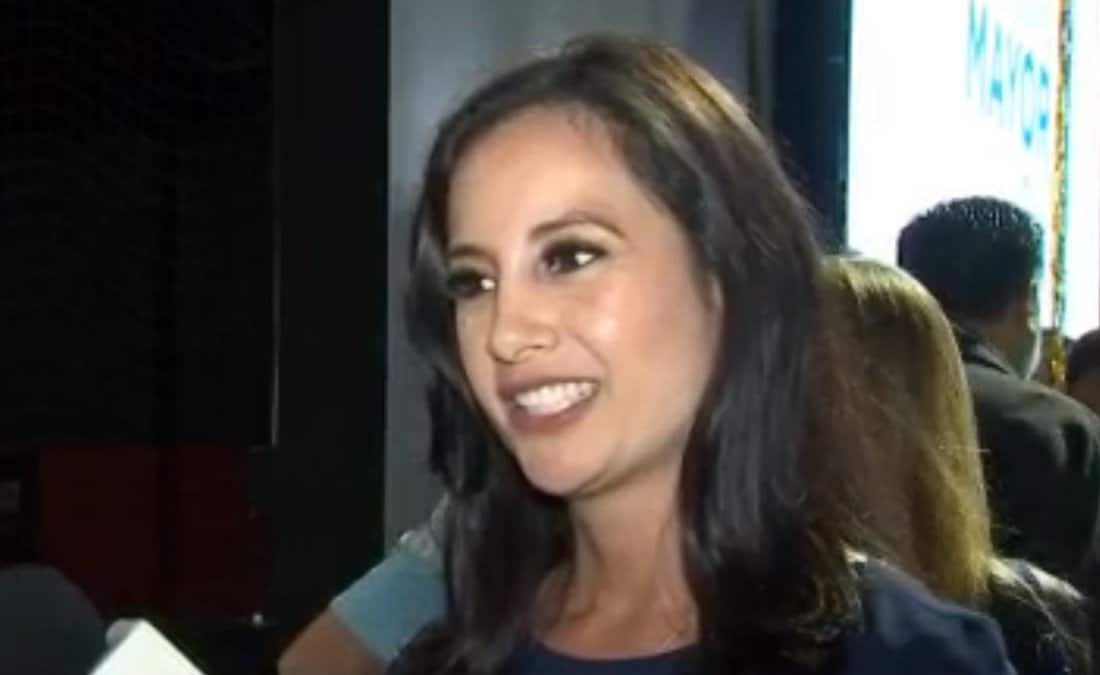 Cristi Fraga eventually won the mayoralty of Doral, after defeating Claudia Mariaca in the second round, compared to the first round of the November elections.

There has been a significant decrease in voter turnout in this second round as compared to the November elections.

Council member Rafael Piñero, who won with 51 percent, and newly elected councilor and attorney Maureen Porras pledged to join forces to work together for the city.

In the previous election battle for mayor of the city of Doral, none of the candidates reached 50%.

Doral’s statutes establish that candidates for mayor and council must receive over 50% of the vote in order to win.

Fraga gave up his seat on the Miami-Dade School Board to face Mariaca, the current vice mayor of Doral, who is supported by former mayor Juan Carlos Bermudez.

German climate activists want to promote friction with the blockade