Chubut: Esquel Hospital decides not to give more shifts to Chilean patients 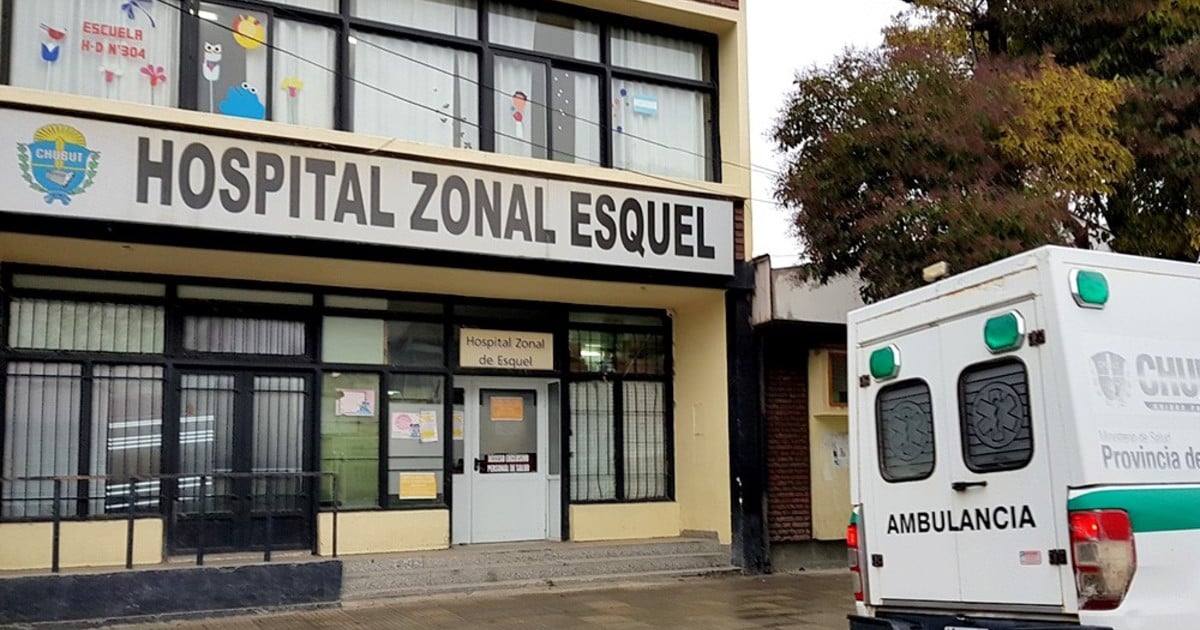 This measure was implemented to give priority to the local population in case of long delays. In which cases will continue to receive them.

a hospital of Chubut declare Chile will stop giving appointments to patientsEarlier as a way of prioritizing the local population long delay To find medical appointments and system saturation. The decision comes weeks after the reinstatement of an agreement signed between the provincial government and the neighboring country, by which The Chilean government will have to pay the cost. To look after the Trans-Andean citizens.

The suspension was announced on Sunday by employees of the Hospital Zonal de Esquel, who warned the directorate in a note that “they will not receive requests from Chile to visit patients”. difficulties and long lines Local residents are faced with access to a scheduled medical visit.

This measure is promoted by the statistics sector of the medical center and the local branch of the UPCN association. It aims to “abandon the user and management area for health information” of the hospital.

“Chilean patients who wish to be treated should contact a shunt For any benefit that is not provided in hospitals in the neighboring country,” said oncologist Carlos Winter, director of the medical center.

The Esquel Zonal Hospital receives patients from 14 rural towns, in addition to serving the local population.

In addition, the UPCN union declared itself in a “state of alert” and expected two hours of measures for this Wednesday, the newspaper reported. working day,

Last November, the Esquel Zonal Hospital reestablished an agreement to care for Chilean patients that had been suspended due to the coronavirus pandemic.

By this agreement, the Chilean government had to bear the cost of referral of Chilean patients living in three towns in the neighboring country who could not “have CT scans, surgery or complex studies” at local health centers. These are Chaiten, Futalefu and Palena, which are located less than 10 kilometers from the border.

The Esquel Zonal Hospital is a general medical center for the rural population, in addition to providing care for the local population. So the Chubut government reverted to the guidelines of the agreement that had been in place for six years before the COVID health emergency.

“We don’t have many beds and sometimes we have hospital room limits. It should be taken into account that Esquel’s zonal hospital is the head of the entire Andean region of Chubut and receives patients from 14 rural hospitals. So, the demand is very high and sometimes we don’t have the physical space for the number of patients coming in,” Winter said in mid-October, when the resumption of the agreement was announced.

On that occasion, Winter and former Chubut health minister Fabián Purich remarked that Chileans who needed urgent medical attention would be accepted.