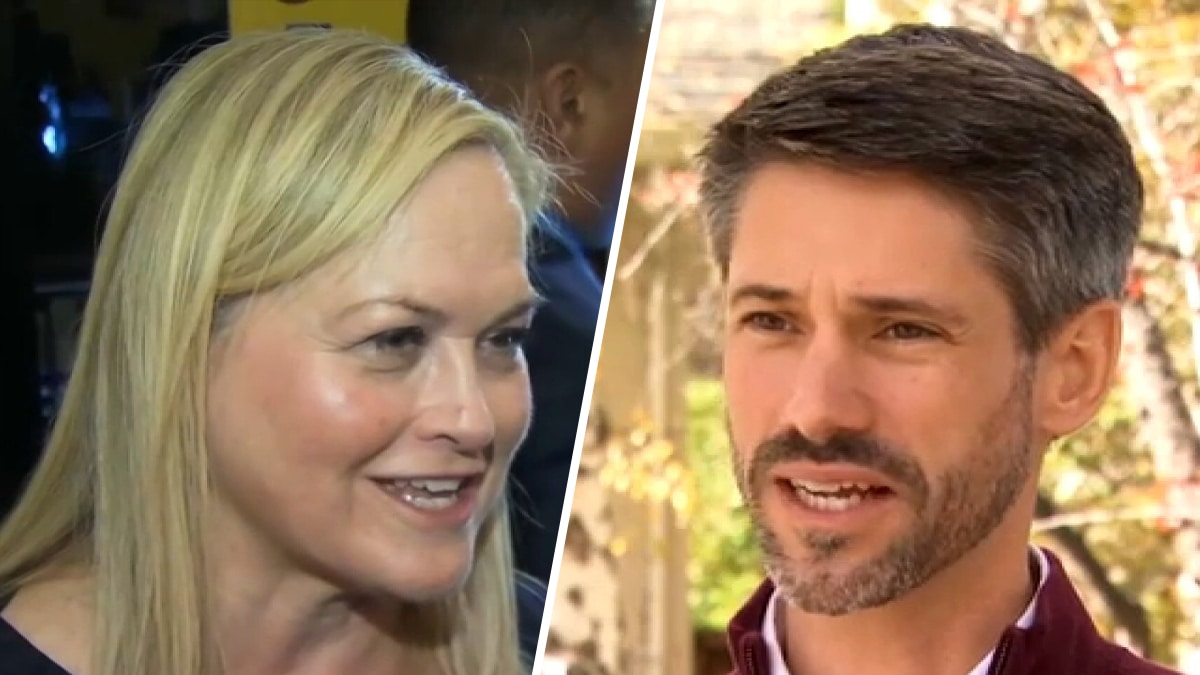 Over 90% of the ballots were processed, and with a small percentage lead, Mahan is projected to be the mayoral winner.

Mahan has promised that his form of government will focus on prioritizing the city’s needs, setting priorities, and implementing transparent accountability processes. He has said that he prefers to cover certain goals in order to measure and accomplish them.

“I look forward to uniting the people of San Jose to reduce crime, help the homeless, and keep the city clean,” Mahan said.

Latino community advocacy organizations say there are key issues they hope will be a priority in his first days as mayor.

“It’s the issue of affordable housing, we know we owe a lot to our houses, a lot of people live on the street and he made promises on this issue so we need to see how he’s going to make sure so that our families can survive.” in that city,” he said. sot- Maria Noel Fernandez, organization Silicon Valley Rising Faith.

“Have someone who is going to advocate not only for home developers, people with lots of money, but also for renters, so that our community can stay here and not be displaced,” said Socorro Montano, spokesman Organization Latinos United for a New America

For his part, Chávez issued a statement after admitting defeat, saying:

“Over the past year, our campaign has brought together a broad coalition of support, including workers and businesses, environmentalists and innovators, educators and engineers, neighborhood leaders and elected officials, people representing every inch of San Jose and its diverse communities We were all united by the common goal of bringing new leadership to council with the ability and experience to get results and restore a sense of hope and ambition to the city that we can build together.

And until we are victorious, our message will continue and the work I will do for the next two years as county supervisor: continue to improve public safety, add more affordable housing, and keep the homeless off our streets and our creeks. Remove and in permanent support homes.

As your County Supervisor, I am committed to the city I love and will continue to fight for our community and all who want to live in a safer, fairer and more equitable San Jose. My commitment to this city will never end.

I’ve called Matt Mahan to wish him the best of luck on his two-year term as mayor. San Jose faces many challenges in the months and years ahead that require all of us to work together with the entire City Council to reach meaningful and equitable solutions.

We have seen troubling trends, both national and local, with candidates, their supporters and special interests showing a willingness to lie, misrepresent, mislead and even dehumanize their opponents. This type of behavior not only encourages voter skepticism, it is also a threat to our democracy.

I am proud to campaign for ideas and ideals and to share my vision with so many in our community: a vision of hope, progress, inclusion and empowerment and a future where San Jose truly serves as a cultural, political Is, . and the financial capital of Silicon Valley”.

The Stillwater School Board chose the new bus company amid litigation with the existing bus company; Transport limitations are also considered