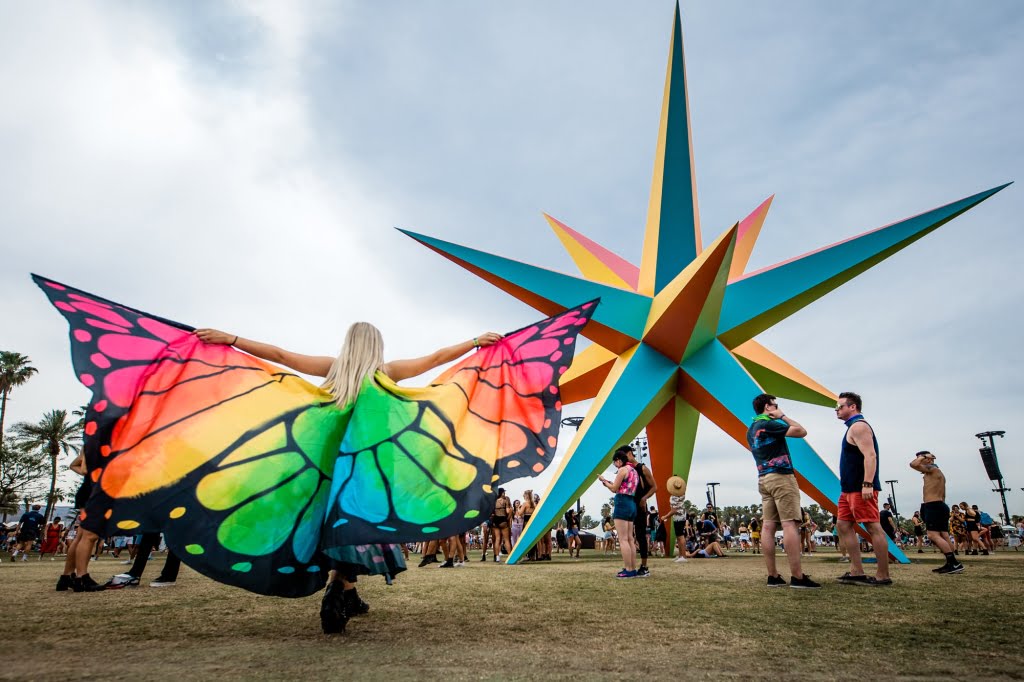 On Tuesday, Feb. 1, the Coachella Valley and Music and Arts Festival’s Twitter account announced that the long-running festival was jumping on the NFT train.

NFTs stand for a non-fungible token, a one-of-a-kind digital token that can be bought and sold. NFTs have become increasingly popular online, from musicians to major companies looking to ride the wave. They can take shape in the forms of images, songs or GIFs. NFTs can sometimes be redeemed for physical objects, which will be an option for some of the Coachella NFT collections.

Potential buyers can choose between the Coachella Keys Collection, which give those who purchase it lifetime VIP access to Coachella for one weekend in April every year and other virtual Coachella experiences. The collection consists of 10 unique keys that offer different perks for the 2022 festival, such as a secret party, access to the stage while acts perform and dinner.

The Sights and Sounds Collection features 10 different festival photos and sounds from the Polo Fields. The Desert Reflection Collection features a photo book of different images ranging from the festival’s first year in 1999 to 2019. The Sights and Sounds Collection will go for $60 apiece and is limited to 10,000 NFTs. The Desert Reflection Collection costs $60 and is limited to 1,000 NFTs. Both of these NFT collections can be redeemed for a physical copy.

Sign up for our Festival Pass newsletter. Whether you are a Coachella lifer or prefer to watch from afar, get weekly dispatches during the Southern California music festival season. Subscribe here.

NFTs and other blockchain technology like Bitcoin are often criticized for their massive consumption of energy, but the festival’s partnership with Solana is looking to use more environmentally-conscious technology.

On social media, there were mixed reactions to the festival’s incorporation of NFTs.

Wow this is amazing. A good step showing what nfts can be used for in real cases. @AuroryProject Will also show the word, how nfts will be amazing in games and benefit all.

However, other social media users were less than enthused about the new offerings.

Not too late to delete this guys ❤️

The festival, which will feature headliners Harry Styles, Billie Eilish and Ye (formerly Kanye West), will happen at the Empire Polo Club in Indio April 15-17 and April 22-24.

Tickets for the first weekend were already sold out before the lineup announcement, and tickets for the second weekend sold out within 75 minutes in January. For those still looking to get tickets, there are wait list options for both weekends available via the Coachella website at coachella.com.

For more information on the Coachella NFTs, visit nft.coachella.com.