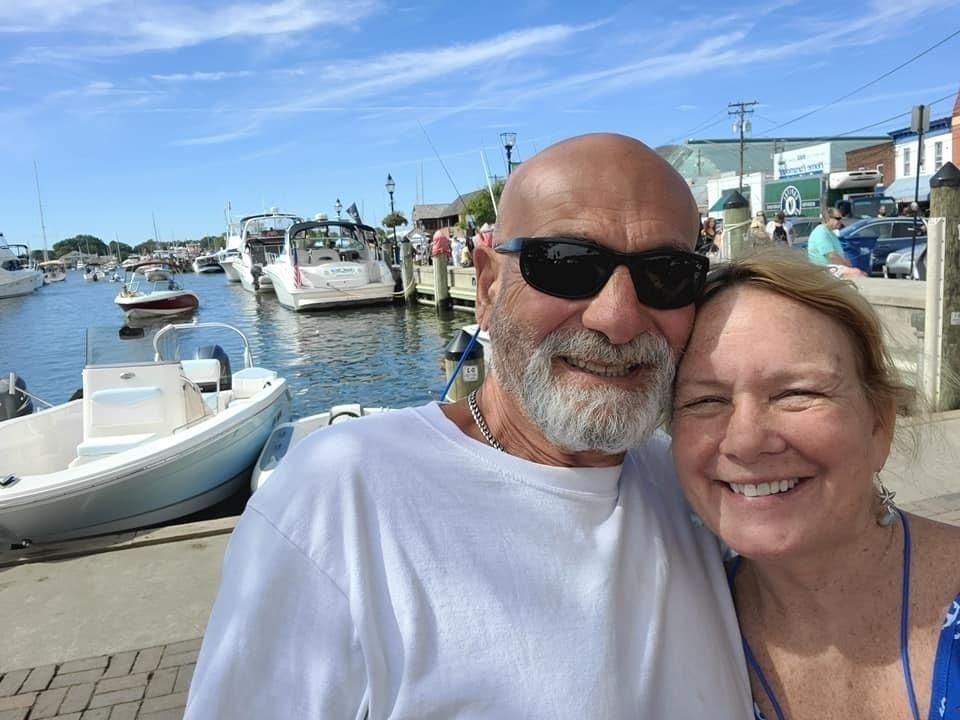 PORTSMOUTH, Virginia ( Associated Press) — The US Coast Guard is looking for two people who are reportedly overdue after they decided to return to Virginia on their weather-damaged boat instead of continuing to the Portuguese Azores.

The Coast Guard said Nikopoulos and Jones left Hampton, Virginia on June 8 for the Azores, an archipelago in the middle of the Atlantic Ocean about 800 miles (1,287 km) west of Portugal. But five days later, the couple told Jones’ daughter that their ship had been damaged by bad weather and they were returning to the Hamptons, the Coast Guard said.

The couple was about 460 miles (740 km) east of Virginia Beach at the time of the call, officials said, but no further messages were received.

HC-130 Hercules crews made two overflights of the approximate area of ​​the missing boaters and the Coast Guard issued an urgent maritime information broadcast to alert boaters in the area. The Coast Guard is monitoring cell phone and radio calls and is working with colleagues in Bermuda to find the best search area for crews, duty commander Brian Gainey said in a statement.

“In situations like this, with so many unknowns, our coordination efforts need to cast a wide and deliberate net,” Gainey said. “It’s a lot of detective work, but it’s all about finding these two people and bringing them home to their families.”

Tiger Woods clashes with putter on Round 3