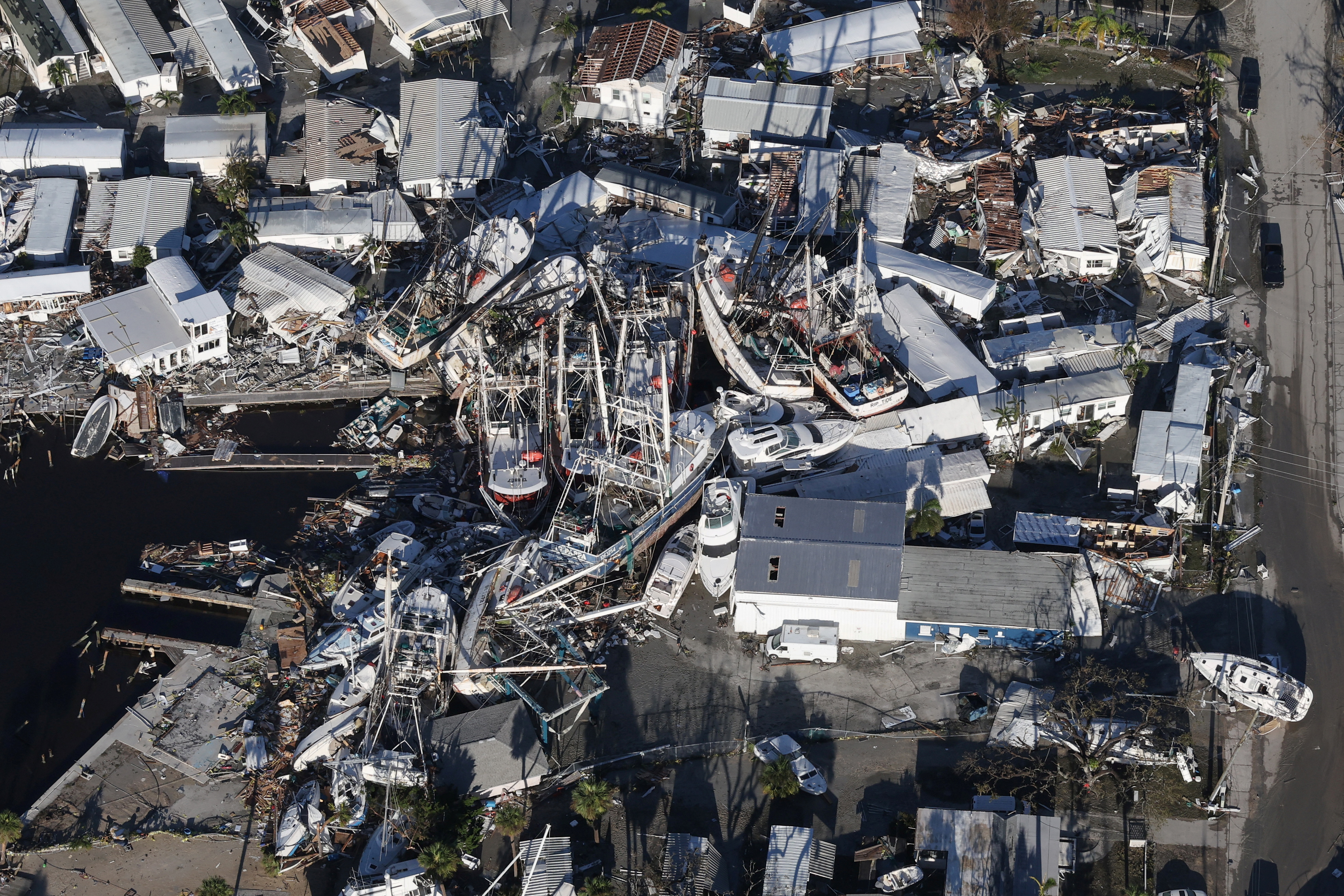 informally it is said that At least 20 people have already been found dead as a result of the passage of Ian, the brutal Category 4 hurricane, through the Florida peninsula. the state’s own emergency management director, Kevin Guthriespoke about the figure but said they still cannot take it lightly as it is necessary to verify that people died from the storm and not from other causes during the storm. But everything indicates that the numbers could rise significantly as rescue teams manage to enter the most affected areas.

It was also Guthrie who, without giving details or specifications about the specific location where it took place, He assured that the Coast Guard has found several lifeless bodies floating in a house.

“Let me paint the scene for you. The place where the flood reached the roof. A group of Coast Guard divers enter the site and identify what appears to be human remains. We want to be as transparent as possible, but we don’t really have any numbers right now.”, Guthrie told the press during the meeting this morning. 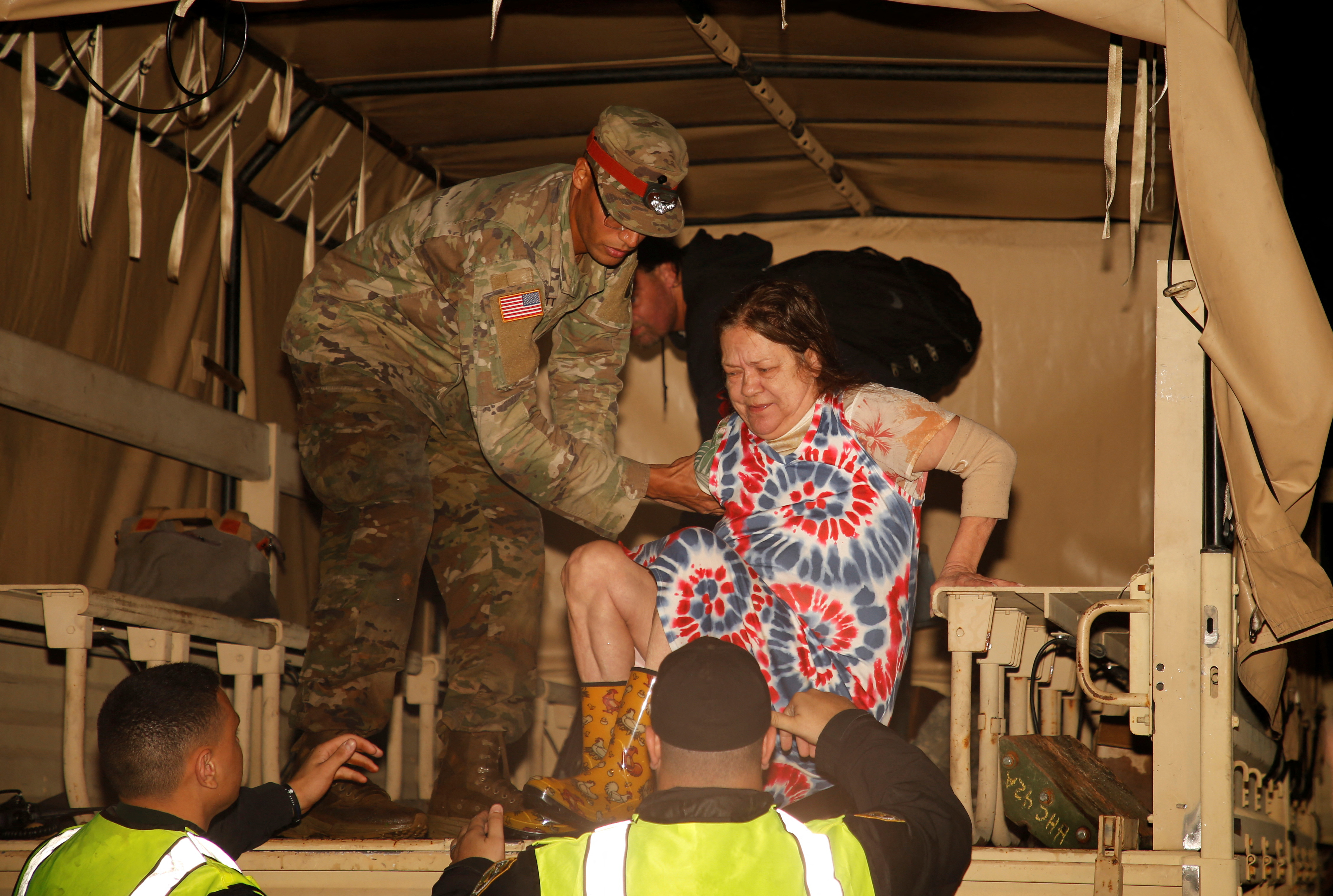 Meanwhile, the President Joe Biden and the governor of Florida, Ron DeSantisWho was in a truce of sorts due to the storm (they are political rivals), their first public differences over Ian. For Biden, Ian could be the deadliest hurricane in the country’s history, given its intensity and level of flooding. DeSantis disagrees with that statement. By far, the hurricane that caused the most deaths in the country’s history hit Palm Beach, Florida, in 1928, killing 2,500 people.,

“I don’t think we are very close to that figure,” said DeSantis, who nevertheless acknowledged that it is very difficult to know the exact number of deaths at this point, but assured that the situation “Has the potential to cause many deaths,

the problem is that It is also not known how many people are missing and need to be rescued., There are areas that are completely prone to flooding in Florida. Although they belonged to the areas where the evacuation order was given, it is known that not many people followed that order. About 20,000 people filled out a form before the storm struck in which they told officials that they would stay in their homes and would not evacuate. Many of them have already been contacted, but others are yet to be traced. 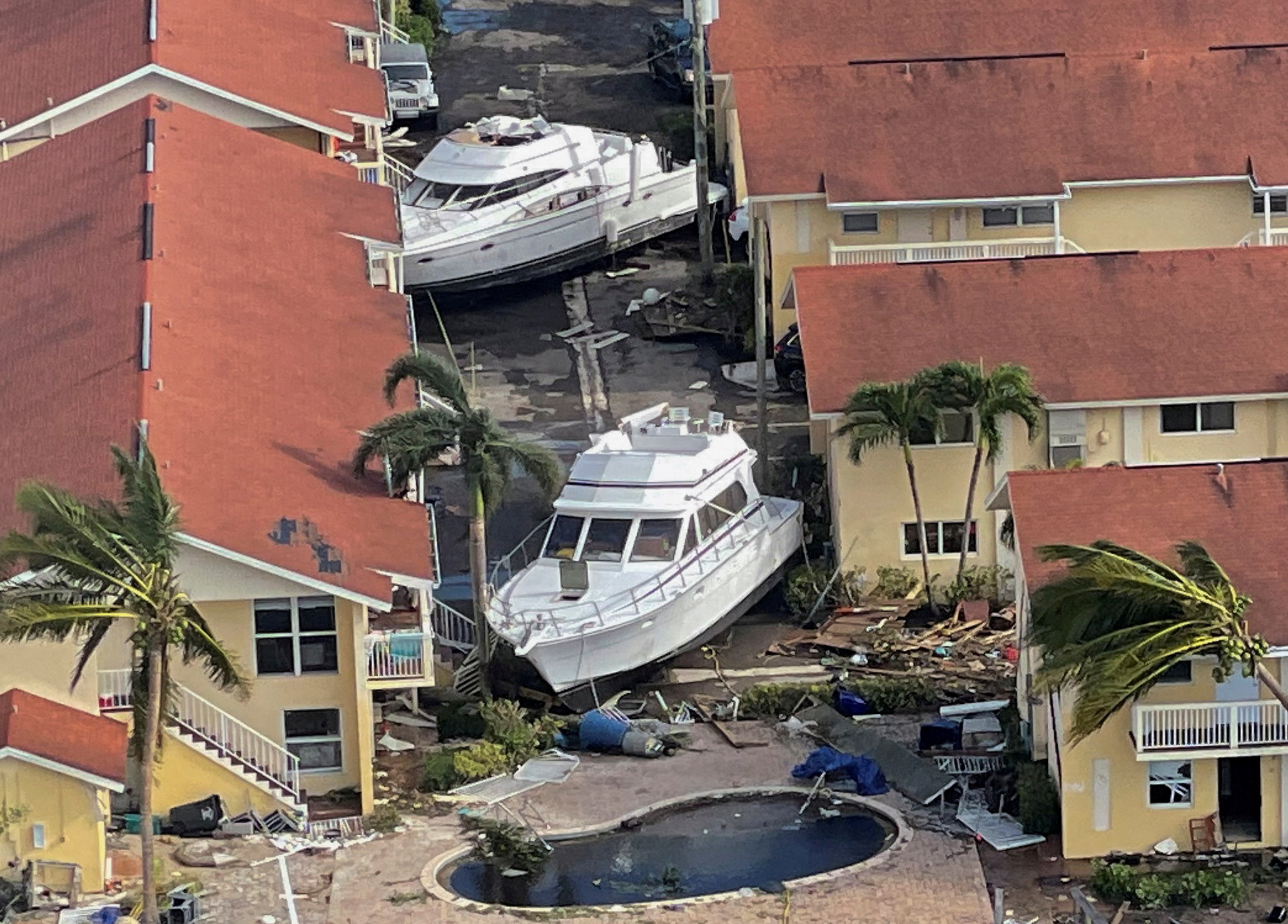 Boats left in the heart of the city

“About half of them we are still not able to trace, but that does not mean that they are missing. We should keep in mind that in many places there is still no electricity and communication is very difficult”, explained Guthrie. ,They may be without access to a phone, but that doesn’t mean they’re necessarily in danger.,

Search and rescue teams from across the country are arriving on Florida’s west coast to help with this effort.