Coldplay in Peru: band led by Chris Martin sells out new batch of tickets in minutes 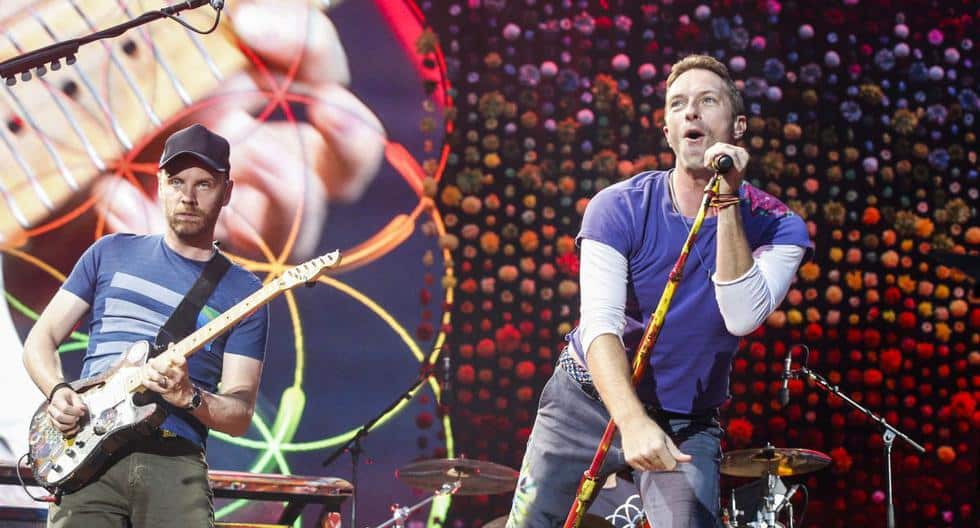 only for a week Distasteful game Arriving in Peru to offer two concerts at the National Stadium, the producers of the program issued new tickets for the British group’s concerts; However, these sold out within minutes and the virtual queue exceeded 100,000 users.

The group, led by Chris Martin, will perform live at the National Stadium in Lima on Tuesday, 13 September and Wednesday, 14 September, and despite the increase in capacity and the release of tickets, many fans were dissatisfied as they did not receive tickets.

It should be noted that although Teletit hasn’t made it official that tickets have sold out, various users on the social network have reported that no tickets are available for both dates: 13 September and 14 September.

Dozens of Twitter users asked that the band’s followers not buy tickets from resellers, as they exorbitantly inflate the price on social networks and even outside the venue. Also, another group of fans asked the production company to announce a third date.

In this way, it was shown that the excitement of watching Coldplay in Lima exceeded all expectations. On 1 September the program “ATV Noticias: Morning Edition” featured a group of fans already camping around the National Stadium in the hope that he would be the first to enter the show.

After nearly six years, Coldplay returns to our country as part of their “Music of the Spheres” tour which also tours other Latin American countries. The show will feature early roles from Cuban-American singer Camila Cabello, best known for singles such as “Senorita” and “Havana”; As well as Peruvian artist Andrea Martinez.