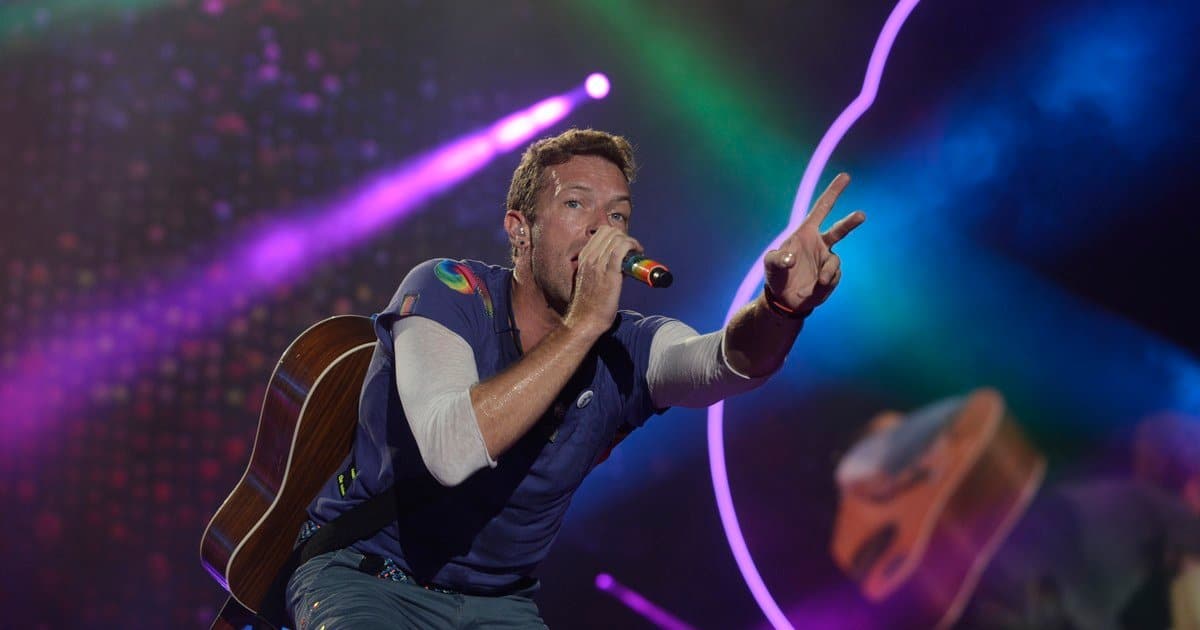 The singer is suffering from a lung infection and will have to take rest for three weeks.

Three weeks after the first of his ten shows at River Stadium, Coldplay announces rescheduling of its show in Brazil Because Chris Martin is suffering from a lung infection which will force him to rest for three weeks. The band planned to perform two in Rio de Janeiro and six in So Paulo.

Argentine fans quickly accounted for and were scared Because those deadlines would jeopardize the trip to Argentina, where they play on 25, 26, 28 and 29 October; and November 1, 2, 4, 5, 7 and 8.

“It is with deep regret that we have been forced to postpone our upcoming shows in Rio de Janeiro and So Paulo until early 2023. Due to a serious lung infection, Chris has to rest for the next three weeks. Strict medical orders have been placed. We are working as quickly as possible to secure new dates and we will continue to provide more information in the coming days”, begins the statement uploaded to his social network.

“To everyone in Brazil who looked forward to these concerts, we are very sorry for any disappointment and inconvenience, and we are very grateful for your understanding during this difficult time in which we have to prioritize Chris’ health. needed.

Save your tickets as they will be valid for the newly rescheduled dates. These will be in early 2023 and will be announced soon. We are hopeful that Chris will return to good health after the scheduled medical break and look forward to resuming the tour as soon as possible. To all those affected, please accept our sincere apologies and as always, thank you for your love and support.”

Chris Martin at Wembley in August this year.

After six recitals at London’s Wembley Stadium in August, where they have begun to appear part of the tour’s attraction, Coldplay officially began their tour of the continent on Tuesday, 13 September at the National Stadium in Lima, Peru.

In Argentina, he would set a new record, surpassing the Nine River Run, which Roger Waters achieved in 2012 with his The Wall Live. thus, Coldplay would become the band with the most river stadiums in history.

In December last year, Coldplay announced their return to Argentina for October this year. The fans’ delight was to be expected: the Chris Martin-directed band’s relationship with the local public was sealed on fire when they used the country as the starting and ending location of their A Head Full of Dreams tour between 2016. had chosen. 2017.

After adding one date after another, Chris Martin himself echoed the phenomenon of the show’s numbers, sending well wishes to Argentine fans. “We can announce our final concert number ten at River Plate today. Unbelievable! We’re so grateful!”