Colorado breweries win 15 medals at the US Open Beer Championship 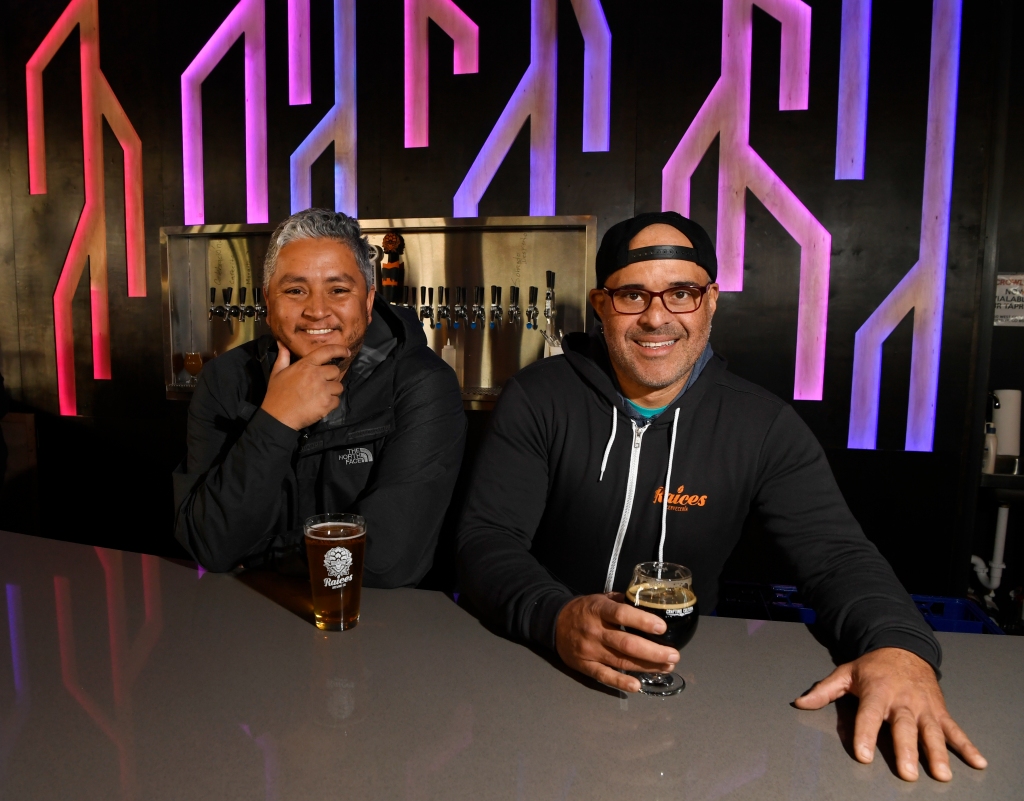 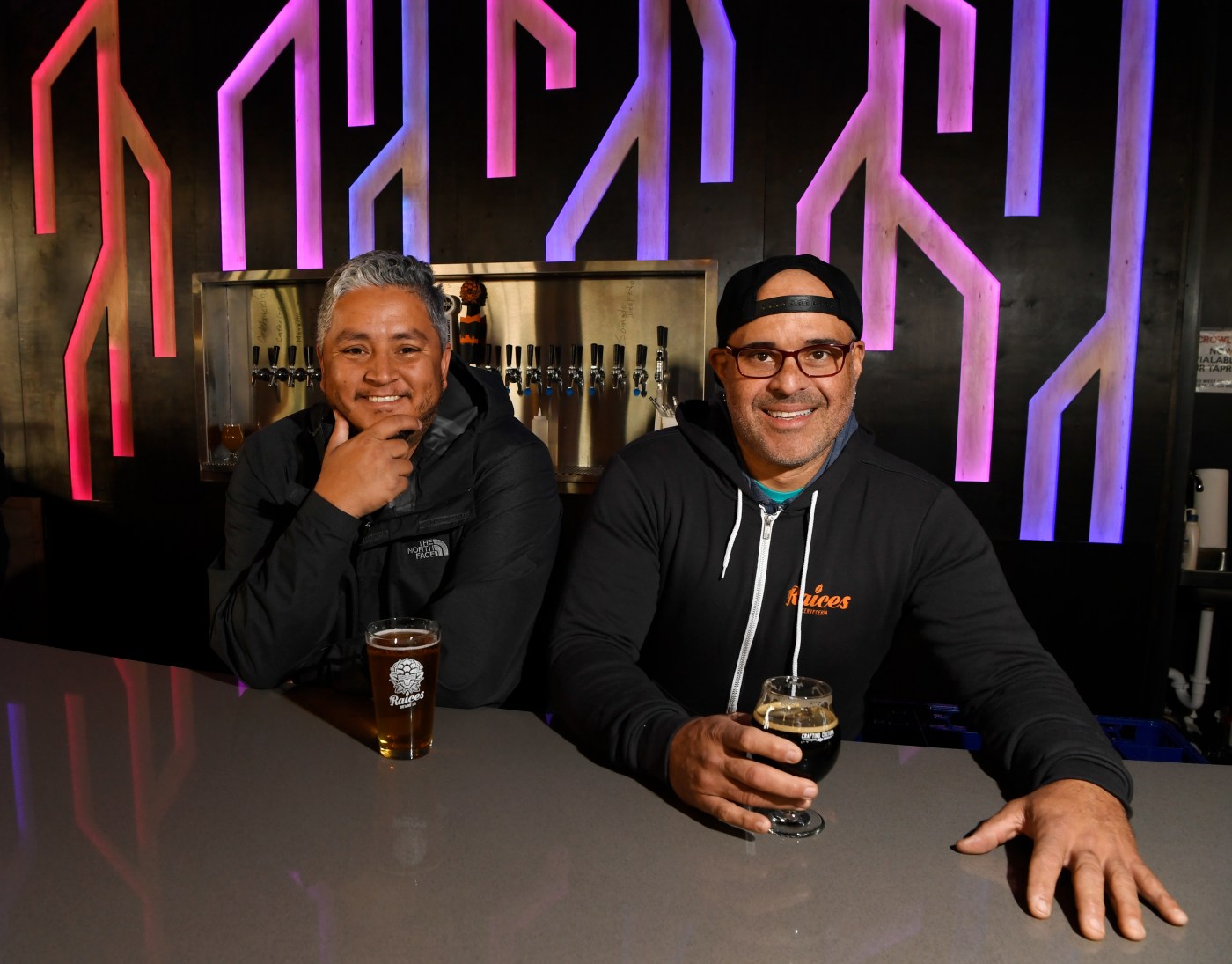 Colorado breweries collected 15 medals at the recent US Open Beer Championships, according to an announcement Monday.

The beers made in Colorado earned one gold, seven silver and seven bronze medals. Liquid Mechanics Brewing Co. of Lafayette was the biggest local winner with three medals, followed by Bootstrap Brewing Co., Bent Barley Brewing Co. and Beyond the Mountain Brewing Co., each with two.

See the local winners of the US Open Beer Championship below and visit the competition website for the full list of medal-winning beers.

Sign up for our new food newsletter, Stuffing, to get Denver food and drink news delivered right to your inbox.