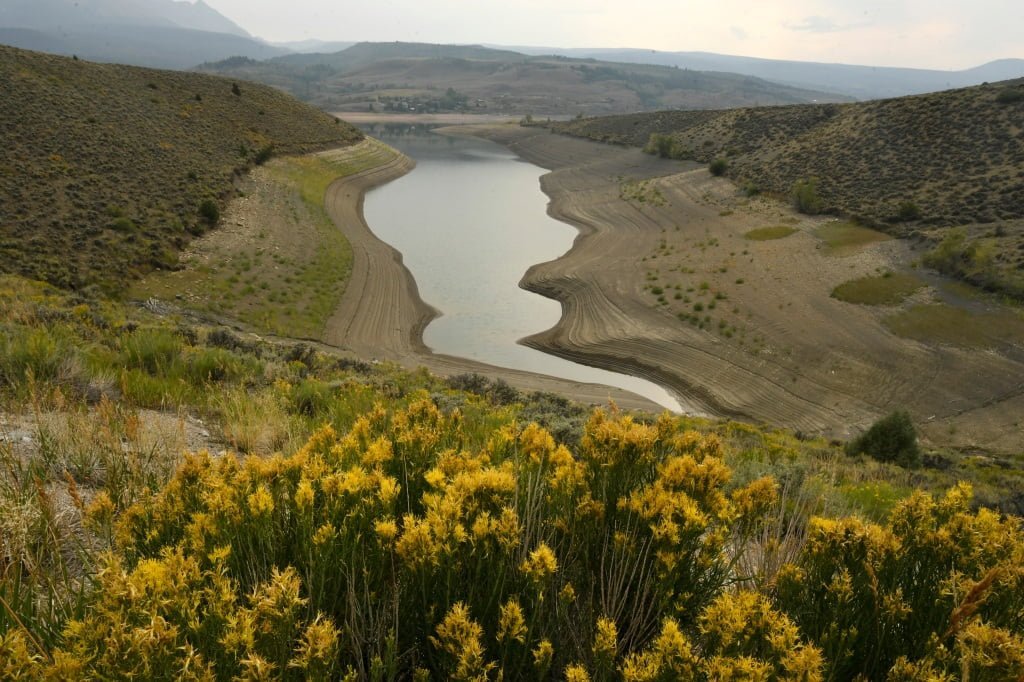 According to data released this week by the National Oceanic and Atmospheric Administration, the average temperature over the past six months has been the warmest ever recorded in Colorado and the entire country.

The next highest six-month average temperature in Colorado came during the Dust Bowl era of the 1930s, the data shows.

Colorado State University climatologist Becky Bollinger said Colorado and the rest of the country are unlikely to see an exact repeat of the Dust Bowl because we have been able to manage the land better than in the 1930s. But the extreme temperatures, unusually dry climate and dust storms that swept across Colorado to the Midwest last month have some in common.

“We are currently experiencing climate change,” Bollinger said. “It’s not something that happens in the future. We have it happening now.”

Federal data shows that the average temperature in Colorado reached 53.4 degrees between July and December of 2021, a degree and a half warmer than the same six-month period in 2020.

The next highest six-month average in Colorado came in 1933 at 52.1 degrees, which was only the second time in the state’s record that the average exceeded 52 degrees, the data shows.

Bollinger said the average temperature increase in Colorado and across the country may appear relatively modest, but it makes a big difference. Higher temperatures lead to more moisture and water lost to dry soil or evaporation.

Those dry conditions prolong the state’s wildfire season (which many experts now describe as year-round) and increase the amount of fuel that can fuel the fire after it has started.

As an example, Bollinger nodded to the martial fires that raged in Boulder County late last month.

Given the aftermath of that fire and the increased risk caused by climate change, experts told The Denver Post that more work needs to be done in the high plains suburbs to prevent or reduce future fires. In addition, temperatures in parts of western Colorado are rising at nearly twice the rate of average global temperatures, scientists say.

As the hot, dry climate worsens water supply issues, particularly in the Colorado River Basin on the Western Slope, meteorologists are keeping a close eye on snow levels and drought conditions across the state.

Bollinger said that currently, most of the western slope has been recorded above normal snowpack for this time of year. But that trend needs to continue in the spring to recharge dry soil and refill reservoirs.

Bollinger said the recent snowfall in the past meant that drought conditions, analyzed by the National Drought Mitigation Center, could improve in the coming weeks. Nevertheless, less than 5% of the state’s landmass is considered “abnormally dry,” while the remainder is considered “moderate,” “severe” or “extremely” drought.

Finally(?), The Rock is headed to Sesame Street to join Elmo’s feud.