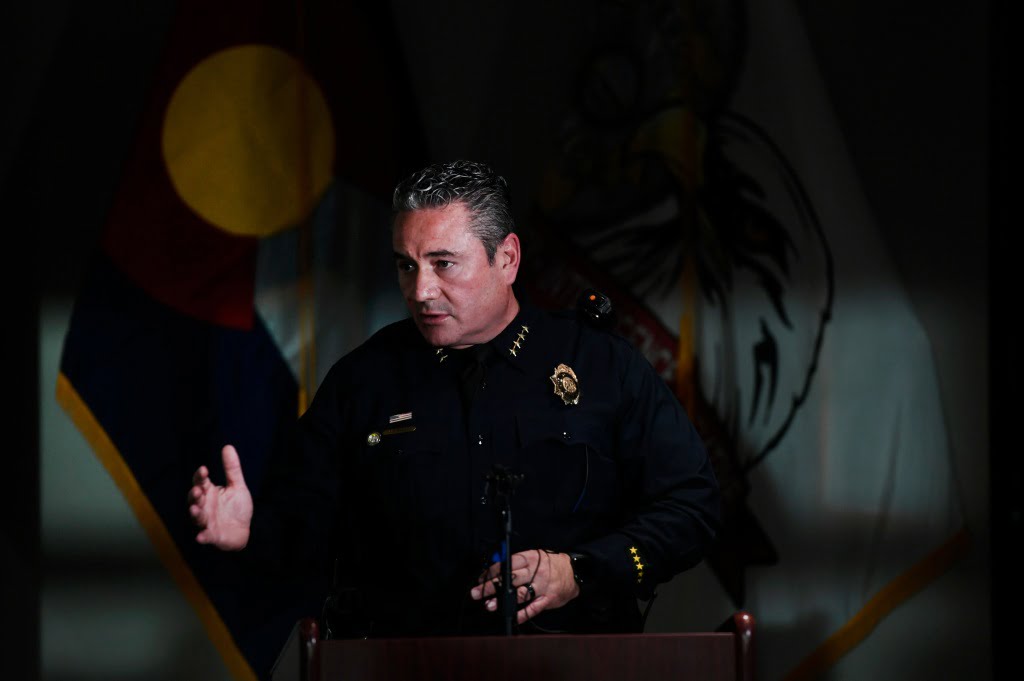 “We request your office to investigate whether law enforcement agencies were aware of the seriousness of the threats from the gunman, the actions taken in response to these threats, including closing the investigation, and whether there is information between the agencies.” Sharing was enough,” he said. Letter signed by US Reps Ed Perlmutter, Jason Crowe, Diana DeGate and Joe Negues. “We have serious concerns about the sharing of information and the response of law enforcement officials and whether it was adequate, timely and thorough.”

McLeod, 47, shot and killed five people and wounded two others during an hour-long murder between Denver and Lakewood on December 27. Denver police had received a warning about a year earlier about McLeod and a series of novels he self-published leading up to the attacks. He wrote about the two victims he would later kill last month.

Denver Police Chief Paul Pazen previously said McLeod was the subject of two law enforcement investigations: one in 2020 and one in early 2021. Local FBI officials have failed to release any information about what they knew about McLeod prior to the murders.

In Thursday’s letter to Inspector General Michael E. Horowitz, the delegation briefly outlined the shooting spree before zeroing in on news coverage of McLeod’s acts, which included using the names of the people they targeted in self-published books. had intended to do. The letter states:

The letter said, “It is important that we understand who knew what information and when, and how this information was shared and to identify and close any gaps in the information sharing process between law enforcement.” action was taken to do so.” “Thank you for your attention to this matter and we look forward to your prompt response.”