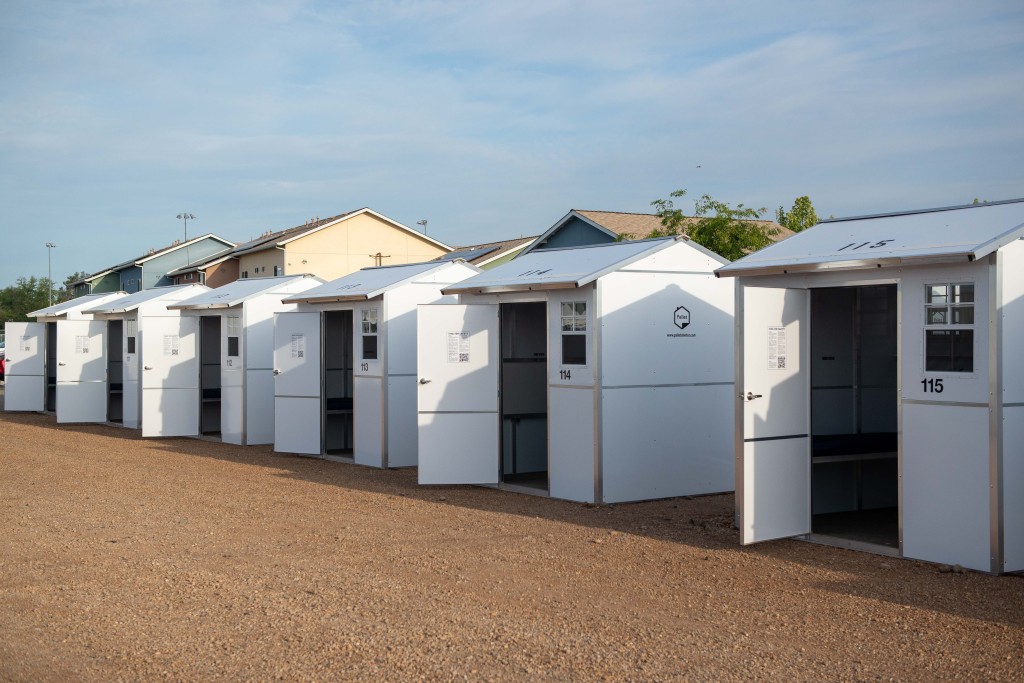 CHICO – Comanche Creek Greenway was chosen as the next location for Chico to enforce its no-camping ordinances and evaluate people for entry to pallet shelters at the emergency site for non-congregated housing.

On Wednesday, the City sent a seven-day notice of intent to enforce the Comanche Creek Greenway to Northern California legal services, as required by the Warren v. Chico settlement agreement.

As with downtown Chico and the Lindo Canal area, the LSNC must respond within seven days to accept or reject the city’s offer pending housing availability.

As of Tuesday, 62 beds had been opened at the Torres Community Shelter and 67 pallet shelters were available on the campus.

Meanwhile, Khan said the city has begun working on handling phone calls to the pallet shelter. Until now, it has mainly hosted people interviewed in the areas of law enforcement.

Khan did not comment on how many calls were received, but said the shelter is working to cut down on the large list of calls that have come in as duplicates or redundant.

Jessica Giannola, housing manager at CHAT, says she struggles to get to the pallet shelter to refer one of her most vulnerable clients, who is not in an area where referrals are available.

Giannola said she contacted the referral line provided by the pallet shelter staff and left more than eight messages over the course of eight days, to no avail. Posting your frustration on Facebook has elicited similar sentiments from other service providers.

“I’m trying to get help, but I’m getting nothing. I didn’t know that so many people, so many advocates, people running programs, had the same problem,” Giannola said. “We’re all trying to help the people we work with and we’re trying to send them to a pallet shelter and we’re not getting a response.”

Khan said the city is focusing on building a waiting list of phone referrals and will continue to process calls over the next week.

Are malls safe? What experts say after the Easter weekend shoots