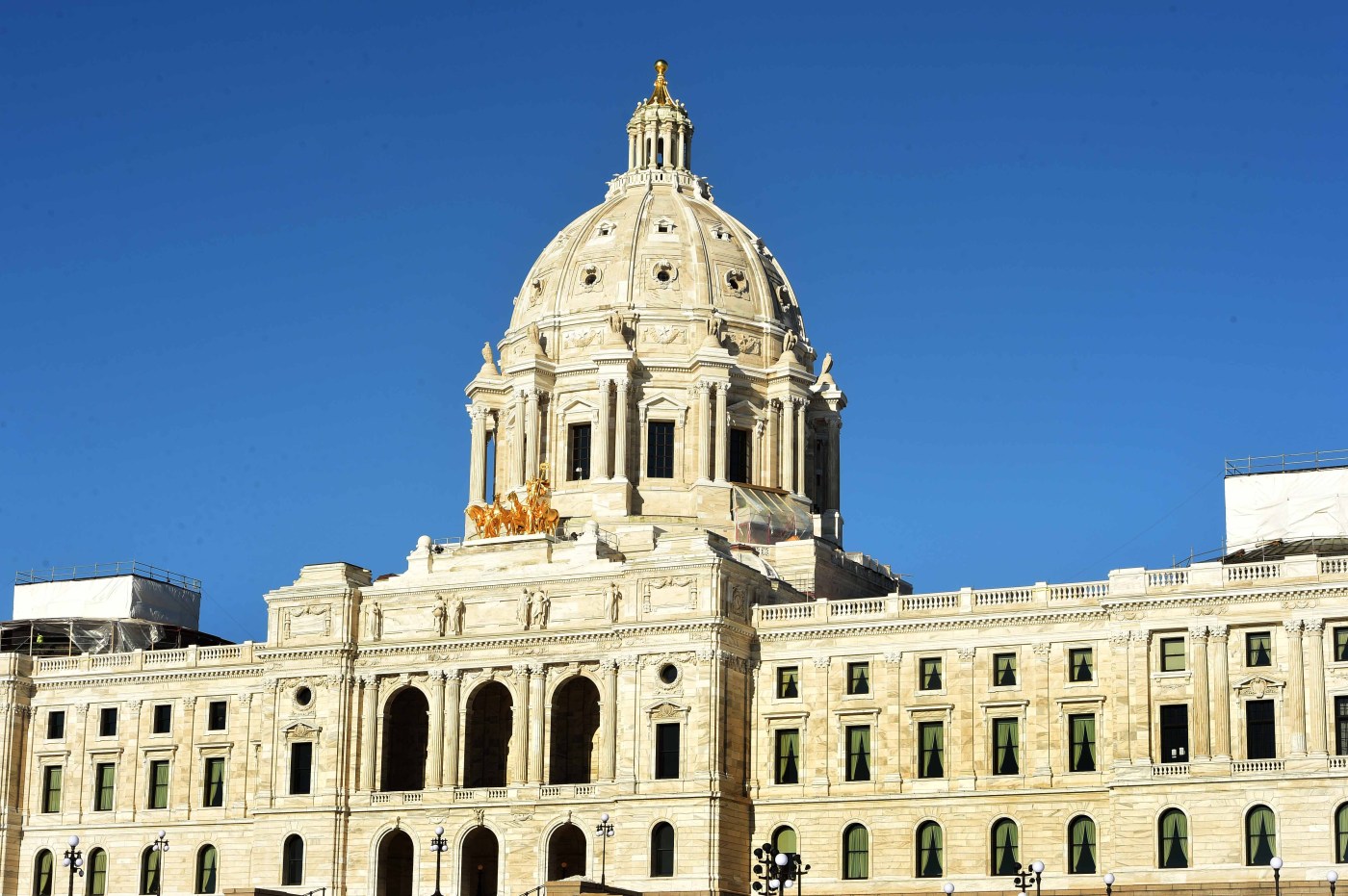 On Thursday, the 11-member Minnesota Commission voted unanimously to delay a vote on whether to drop half of a clause in the guidelines that could affect the length of some felony sentences.

The commission, which met at the State Capitol with some members appearing remotely, plans to continue deliberations and research that could take up to a year before drafting another proposal and holding another public hearing. Removing half a point would mean that judges would no longer consider whether an offender committed a crime while in custody, on probation or under supervision.

Items in the guidelines are added depending on the severity of the crime and the offender’s criminal history to determine the appropriate sentence length.

At its meeting on November 4, the commission voted 6-4 in favor of a proposal to do away with the detention facility. At the time of voting, there was no representative of the victims in the commission.

After a public hearing on December 16, the commission was ready to make a final decision by voting on Thursday. More than 3,000 members of the public commented on the proposed change, with the majority opposed.

Opponents say the timing is poor given what some see as a rise in violent crime, and that it is appropriate to judge criminals on probation for crimes more severely than first-time offenders.

Those who advocate removing half of the clause say it would unduly punish petty offenders and could free up 536 prison beds. They also say that the judges will retain the right to make final judgments at their own discretion.

Member Paul Schnell, who is also the state’s Commissioner of Corrections, outlined the proposal in a three-page statement in which he responded to lawmakers and others who he believes have generated public opinion about the proposal.

“The notion that maintaining guardianship status is the difference between public safety or not is absurd,” he said. “The truth is that the custody status clause makes the average sentence only slightly longer – weeks to months in most cases. The belief that longer sentences increase public safety has been refuted by decades of research and data.”

Schnell’s proposal included directing the commission to make an effort to inform the community, system stakeholders, and legislators about the implications of the policy. He also indicated that, in the meantime, judges should round down each time half a point is calculated for criminal history purposes.

Member Michelle Larkin, Judge of the Minnesota Court of Appeals, voted to delay the vote, but disagreed with Schnell’s position to end up eliminating half a point because she said it wasn’t in line with public safety, didn’t have community support, and it swung too wide .

Postponement of the vote will allow a new member of the commission, the representative of the victims Bruk Morat, to take part in the discussion. She was nominated by Democratic Gov. Tim Walz after a November 4 vote had already taken place.

Morath, who was a victim of rape, said she would look for a balance between the data and the victim’s life experience.

Jeff Van Nest, a public safety researcher at the Center for the American Experiment, said he was relieved to learn of the postponement. A conservative think tank has launched a “call to action” regarding the vote.

“We’re glad the system worked and the commission listened to the thousands of Minnesotans who took the time to have their voice heard on this important public safety issue,” he said.

According to the mayor of Cuernavaca, travel warnings for the US and Canada are advisory only.