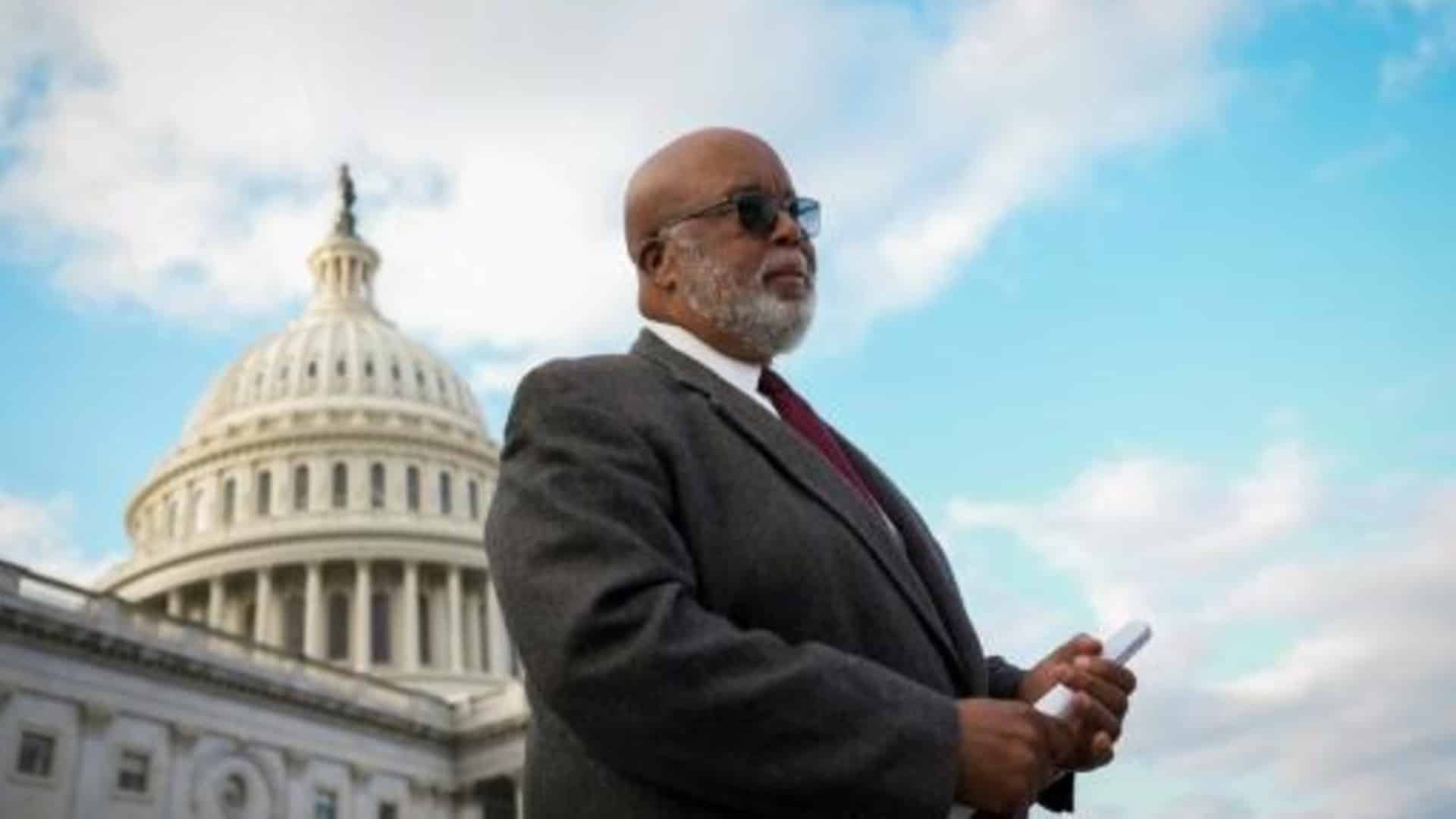 Rep. Benny Thompson said the House panel probing the attack on the US Capitol by supporters of former President Donald Trump plans to make a criminal referral to the Justice Department. afp_tickers

The House committee probing the attack on the United States Capitol by supporters of Donald Trump plans to recommend criminal indictments to the Justice Department, the committee’s chairman said Tuesday.

The committee cannot lay criminal charges, but it can make recommendations to the Justice Department, which recently appointed a special counsel to investigate then-President Trump’s role in the January 6, 2021, storming of Congress and overturning of the election. Through his efforts, the 2020 presidential election was won by Democrat Joe Biden.

Democratic Congressman Benny Thompson told US media, “We have made a decision on criminal referrals.” He did not say who could be prosecuted.

Possible charges being considered include: obstruction of official proceedings, conspiracy to defraud the United States, perjury and witness tampering.

Trump, who last month announced plans to run for president again in 2024, was subpoenaed by the House committee but declined to testify.

The panel, which has interviewed dozens of witnesses and held several public hearings, is expected to release its report in the coming weeks.

Hundreds of people have been arrested for involvement in the attack on the Capitol, and two members of a far-right militia, the Oath Keepers, were convicted of treason last week in the most high-profile case related to the attack.

Trump was impeached by the Democratic-majority House of Representatives for “inciting insurrection” following the attack on the Capitol, but was acquitted by the Senate.

Skittles contain toxin and are unsafe to eat, lawsuit claims