Committee probing Capitol attack reveals when it will publish its findings 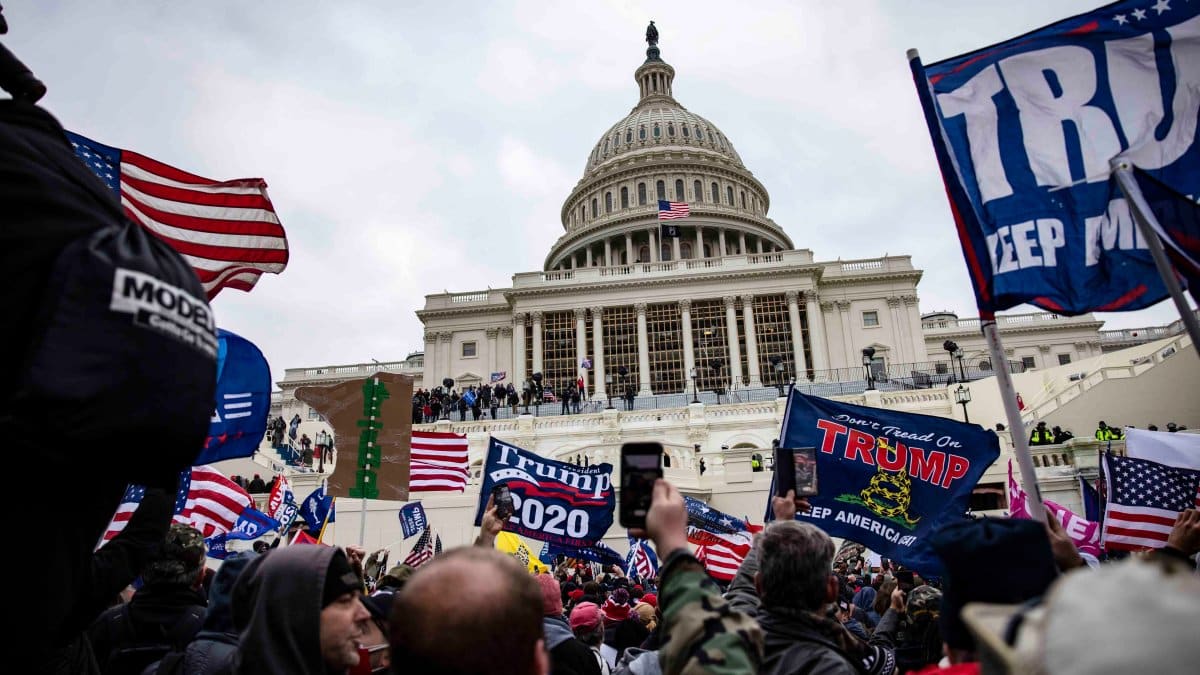 WASHINGTON DC – The legislative committee investigating the January 6, 2021 attack on the US Capitol will hold its final public hearing on Monday, December 19, and will publish its findings on December 21, its chairman, Democratic Congressman Bennie Thompson, announced Tuesday.

It is expected to make known their recommendations on possible charges next week, which would be symbolic as the committee does not have the power to charge and the Justice Department is already conducting its own investigation into what happened.

On January 6, 2021, about 10,000 people, most of whom were supporters of then-President Donald Trump, demonstrated in front of the Capitol and about 800 stormed the building while Democrat Joe Biden’s victory was confirmed.

There were five deaths and about 140 agents were injured and the committee has been investigating these incidents for more than a year.

The committee is made up of nine members, two of whom are Republicans, and is called to dissolve on January 3, the start date of the new legislature following the November 8 midterm elections.

Republican victories in the lower house in those elections ended its chances of continuing its investigation, so the group wanted to publish its findings before the end of the year.

In previous hearings it was shown that Trump decided not to call off the attack immediately as it was convenient for him and instead spent the afternoon watching it on television, until three hours later, after pleas from his close circle, he delivered a message be released. In which the attackers were asked to leave.

Proud Boys leader Enrique Tarrio was charged with conspiracy to commit treason for his group’s involvement in the attack on the Capitol on January 6, 2021.