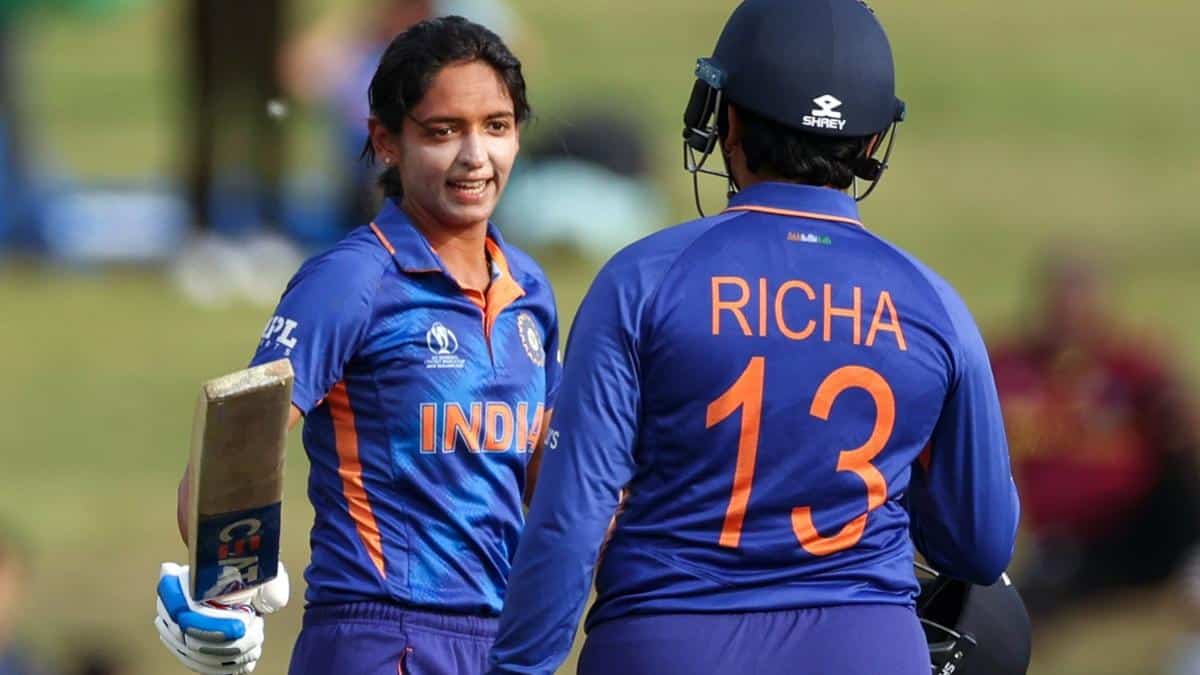 Meanwhile, the players of the Indian women’s cricket team, who arrived for the Commonwealth in Birmingham, have also made some complaints. The source said that most of the players have to share the same room. Also, one has to go out of the hotel (sports village) to eat.

Only the captain got a separate room

According to the source, the team had demanded separate rooms for the players, but till now the Indian Olympic Association (IOA) has given only shared rooms. Players are not even getting food here. Most of the players are taking their food by going out.

On the other hand, two-time Olympic medalist and badminton star PV Sindhu was kept in isolation. Some symptoms of corona were found in his initial Kovid test. The source said that other players who came with him were also tested.

When some mild symptoms were found, they were kept in isolation as a precaution. But he has cleared his second test. The second test was completely negative, due to which everyone is now with the team.

Sindhu and Manpreet to be India’s flag bearers

Let us tell you that this time for the opening ceremony, along with PV Sindhu, the captain of the hockey team Manpreet Singh has been made the flag bearer. India often performs better in the Commonwealth Games and makes it to the top-3. In such a situation, this time also India is expected to create history here.

In the absence of Neeraj Chopra and Mary Kom, this time in the Commonwealth Games, India has gold medal hopes from many other players including PV Sindhu, Mirabai Chanu, Ravi Dahiya, Nikhat Zareen, Manika Batra.