Concerns about the formation of a cyclonic system in Cuba 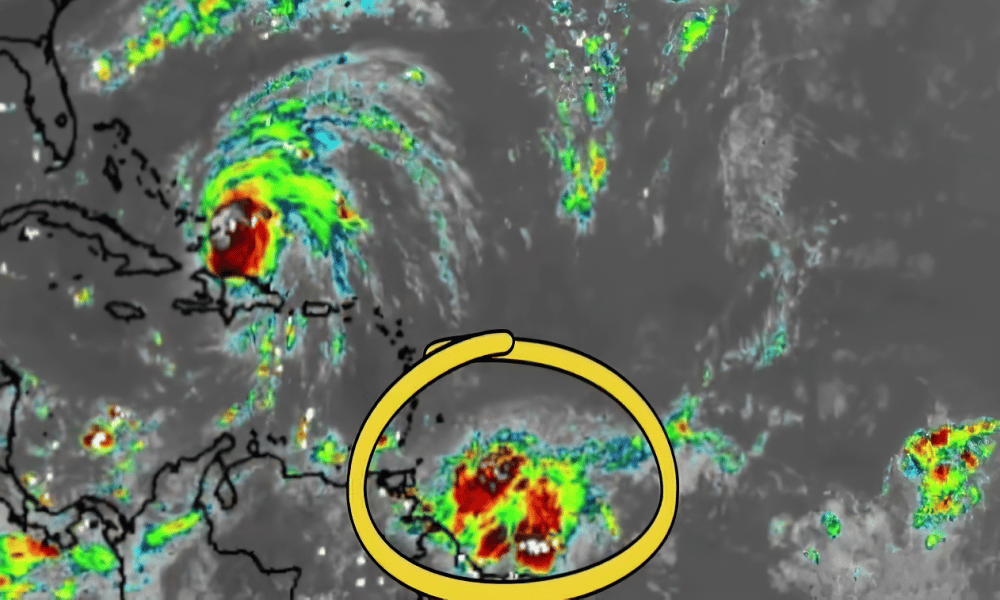 This Tuesday, Doctor Jose Rubera expressed his “concern” about a system forming in the Atlantic Ocean.

Through a video that we shared on our Facebook account, the expert explained that “This is a strong tropical wave, moving south of the East Caribbean Sea.”

He said the forecast trajectory leads it toward the Caribbean Sea, where it will find high sea surface temperatures (between 29 and 31 degrees) that “are a safe fuel for any tropical cyclone that wants to form.”

Similarly, he assumed that “weaker winds at altitude would favor their formation.”

Rubera assured that this system “will keep us busy next week and there are several forecast models that are developing this system in the Caribbean Sea.”

Although he said there is “no need to worry in advance,” he reiterated that the system in Cuba must be followed carefully.

For their part, from the United States National Hurricane Center they believe that the chance of this wave becoming a cyclone in the next five days is 90%.

Marked as 1 on their images, they show that it is generating rain and thunderstorms hundreds of miles east of the Windward Islands.

They say that “the system continues to show signs of organization, and is likely to become a tropical depression in the coming days.”

The disturbance is forecast to move west-northwestwards from the Windward Islands on Wednesday and then move into the central Caribbean Sea later this week.

According to the Cuban Meteorological Institute’s Forecast Center, Hurricane Fiona will continue to move away from the Turk Islands over the next 12 to 24 hours, entering the waters of the western Atlantic with a similar speed and speed.

Alphabet, parent company of Google, begins its deliveries with drones in the United States