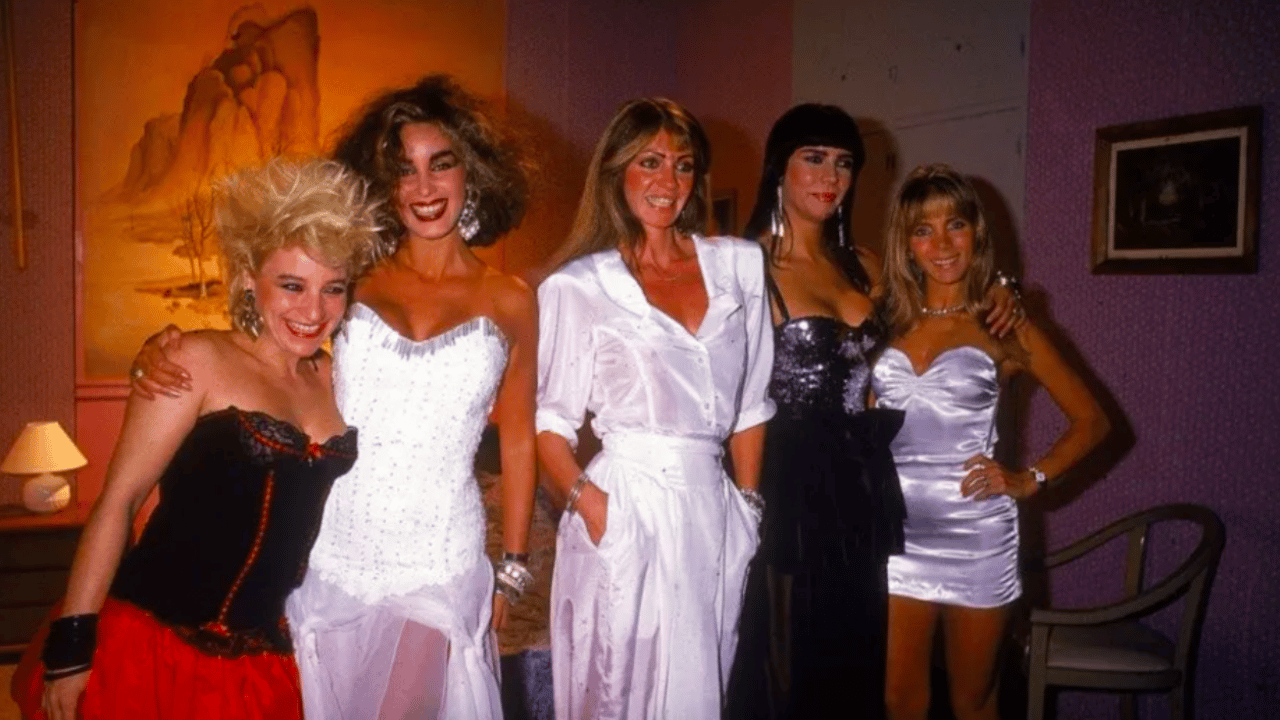 Alberto Olmedo He was one of the most important comedians of Argentina. Although 35 years have passed since his tragic death, he is still remembered for his work and unforgettable characters.

Within his extensive careers in theatre, film and television, many women were associated with him in the popular imagination. Susanna Jimenez and Mora Casan are best remembered for their participation in various films and plays. But there are Sylvia Perez, Beatriz Salomon, Adriana Brodsky, Divina Gloria and Susanna Romero, The so-called “Olmedo Girls” had an active role in many of the successes. olmedo In the eighties.

Now, it was known that Romero was going through a complicated health condition. It was the actress herself who narrated the difficult moment she was going through. “I study regularly for the three operations I’ve had since the pandemic started, they were one after the other,” the actress said during an interview on El Rune del Espectaculo (Chronicle HD).

“First it was the heart, then the legs and they took me almost four years without knowing what I was thinking it had to do with the cervix, but no,” he added to the cycle led by Leo Pecorro and Fernando Piaggio. .

“It was that more than 70% of the arteries in my whole body were clogged. The problem with the heart is that I have a problem with the mitral valve, where blood enters and leaves. I’m a risk patient, I’m a drug “, couple Romero about his critical health condition.

In addition, he revealed the painful interventions he had to go through. He said, “People think that getting stents is not complicated, but it depends, I have five stents in my heart, plus the ones I have in my leg. It’s a lot of pain and suffering.”