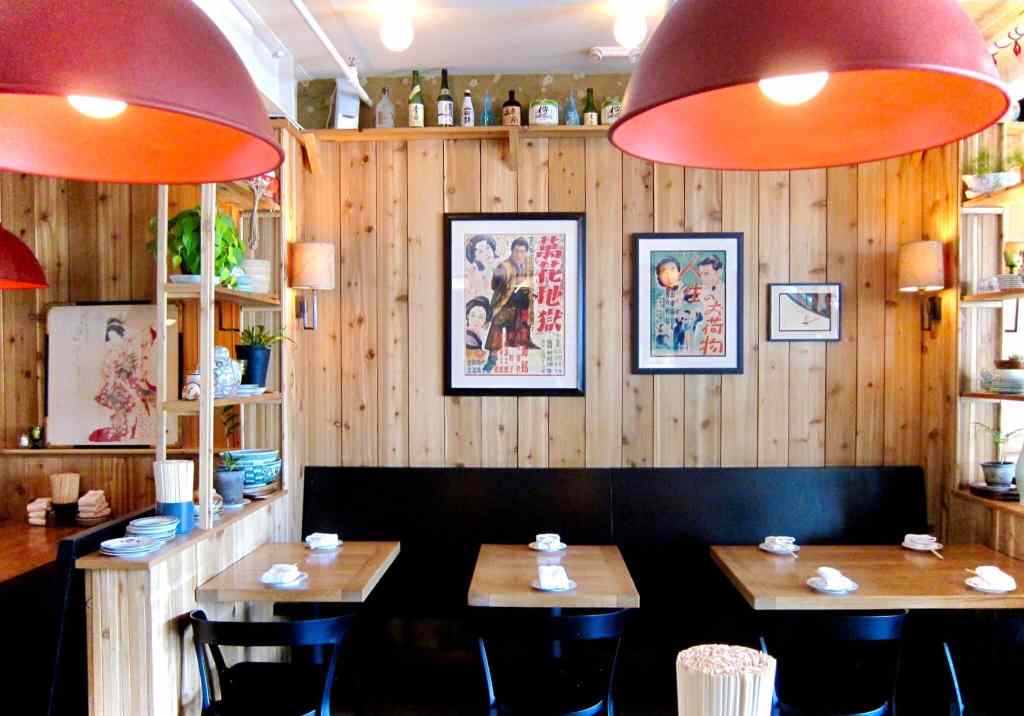 Bill Taibe is about to be an empty-nestor and when it comes to thinking about where he wants to spend the second half of his life, Denver tops the list.

The 46-year-old chef is getting ready to expand his restaurant chain from Westport, Connecticut to Denver.

Next year, Taibe and his business partner Massimo Tulio are opening Kawa Ni, a Japanese pub in a former fire station at the intersection of West 32nd Avenue and Erie Street in Lohi, in the fall of 2023. In 2023, the partners aim to open 1804 S. A creative take on Mexican fare is opening Don Memo in Pearl St.

“We have fallen in love with the city and the state and they have everything we have to offer,” Taibe said. “These two concepts were created to expand and, when thinking about where we wanted to take them, we decided as a group that we would love to spend our time in Colorado.”

Taibe and Tulio started for Food Restaurant Group in 2012 in Westport, Connecticut, with their first restaurant called The Welk, an oyster bar. He has opened Kava Ni in 2014 and Don Memo in 2020.

Tullio’s stepson recently moved to Lohi for his career, and his stepdaughter briefly went to the University of Colorado Boulder.

“My partner’s travels over the years really synced with hers,” Taibe said. “He’s talking about doing business and taking a personal move to Denver. It really started to pique my interest, and I’m an avid skier, so it plays a big role in where I spend the second of my life.” I want to part ways.”

Taibe’s son is in college in Alabama and his second son is due to move to CU Boulder in the fall.

Tulio is getting ready to move to Denver, and Taibe says he will eventually do the same.

The duo had last week leased 3,500 square feet of Kava Ni’s space for 10 years. They plan to complete a $1.5 million renovation on the space, including adding walls of cedar, tile, wallpaper and vintage Japanese artworks. Rocco Dilio, a New York-based architect who designed Bar Taco and Barellona’s restaurant, will design both Taibe’s locations.

Broker Ken Himmel with David/Hicks & Lampert represented Taibe and Tulio in both their deals, and Kelly Green and Lara Silversmith with Legend Partners represented the Lohi landlord.

The kawa ni, inspired by Taibe’s trip to Japan, has a casual setting and serves small, shareable plates such as temaki hand rolls, noodles and ramen, dumplings, and salads. Drinks include Japanese whiskey, bourbon, sake and cocktails.

“I didn’t know anything about Japanese food except that I liked it, so I went to Japan and spent a month there,” Taibe said. “I didn’t want to offend Japanese cuisine because it’s made in so much tradition. That’s why I was very interested in the izakaya concept. And in my travels, I learned that anyone can own an izakaya because it’s like an Irish pub. The kind, where you can serve any type of cuisine. And it made me believe that I could bring this home and watch without looking like a fool.”

Taibe and Tulio also leased Don Memo’s 3,500-square-foot space in Platt Park for 10 years last month. Taibe said the homeowner, Nora Baldwin, is developing an addition to the building that will be a live/work space, so they won’t be able to renovate their space until next summer.

Like Cava Ni, Don Memo is also inspired by Taibe’s six-year travels to Mexico, specifically Oaxacana, Mexico City and Puebla. It will serve margaritas, palomas, and taco platters, quesadillas, ceviches, and tostadas among others.

“I’ve never been to Mexico and had a plate with refried beans and rice on it,” he said. “It’s kind of Americanized Mexican cuisine. When I go there I have vibrant salsas, corn tortillas, and really fresh produce. It’s the epitome of seasonal farm-to-fork cuisine.”