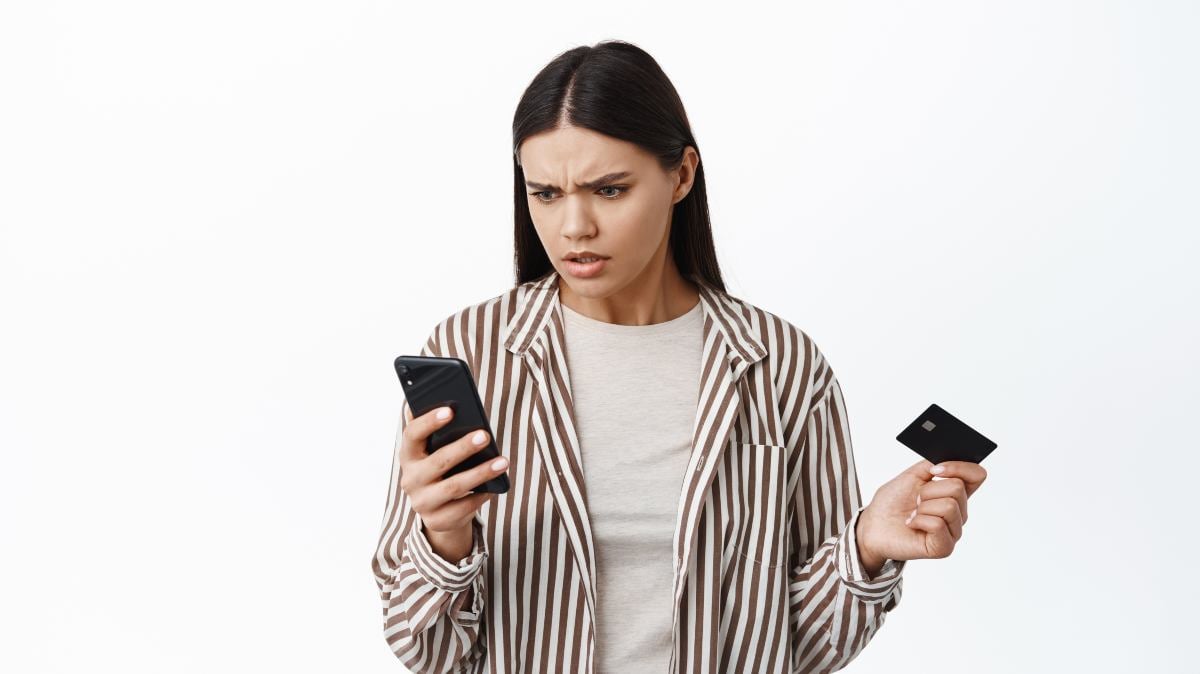 24.93% of Spanish consumers believe that the economic situation will affect their cost of living and therefore their purchasing power for more than two yearsAs per the report prepared by Packlink & Retails Economics. An inflation that doesn’t seem to be abating, rising interest rates and economic uncertainty, among other factors, confront citizens with a new complex economic landscape.

In the EU as a whole, the duration of the consumer cost of living crisis is approximately two years (23.2 months). Germany is the country that fears the longest duration of this crisis, on average more than two years (24.8 months), above Italy (24.7 months), Australia (24.3 months), France (22.9 months) and Spain (22.4 months). The countries most optimistic about the duration of the cost of living increase will be the United Kingdom (21.9 months), Canada (21.6 months) and the United States (21.4 months).

“Although the figures are not very encouraging, it should be kept in mind 21.8% of the population expect this crisis not to affect their cost of living, For this reason, with a platform like PackLink, we work tirelessly to provide the user with the resources they seek, regardless of their socioeconomic status. Reaching the maximum number of customers, implementing procurement policies that are simple for them and that adapt to any situation”, said Noelia Lazzaro, Marketing Director, Packlink.

Consumers say they are troubled by the dire economic situation

The psychological effect caused by the current situation also has a great impact among users. Despite the fact that, in a global context, 24.7% of those surveyed believe that this crisis will not affect their cost of living, there is some degree of financial pain and emotional anxiety.

According to data from Packlink and Retail Economics report, 34% of those surveyed are in crisis, worried about money and financially weakWhile 30.2% are worried but secure about their money as they are financially stable.

Similarly, 12.5% ​​of the surveyed population are in a state of economic vulnerability, however, they are not concerned about money and consider themselves to be “spendlers”. Meanwhile, the remaining 23.1% are indifferent to the situation, quite indifferent to their economy, but financially stable.

“The degree of suffering and financial anxiety on the part of users is something that e-commerce must take very seriously. As Fear and anger drive consumer spending, Communicating security and trust to them is also part of our job, guaranteeing them not only the best treatment, but also that they can trust their purchases from us and we offer them various solutions when making payments or returning products. can provide”, concluded Noelia Lazzaro …

Passion to care for the hearts of our patients: Dr. Hilton Frankie, Cardiac Electrophysiologist