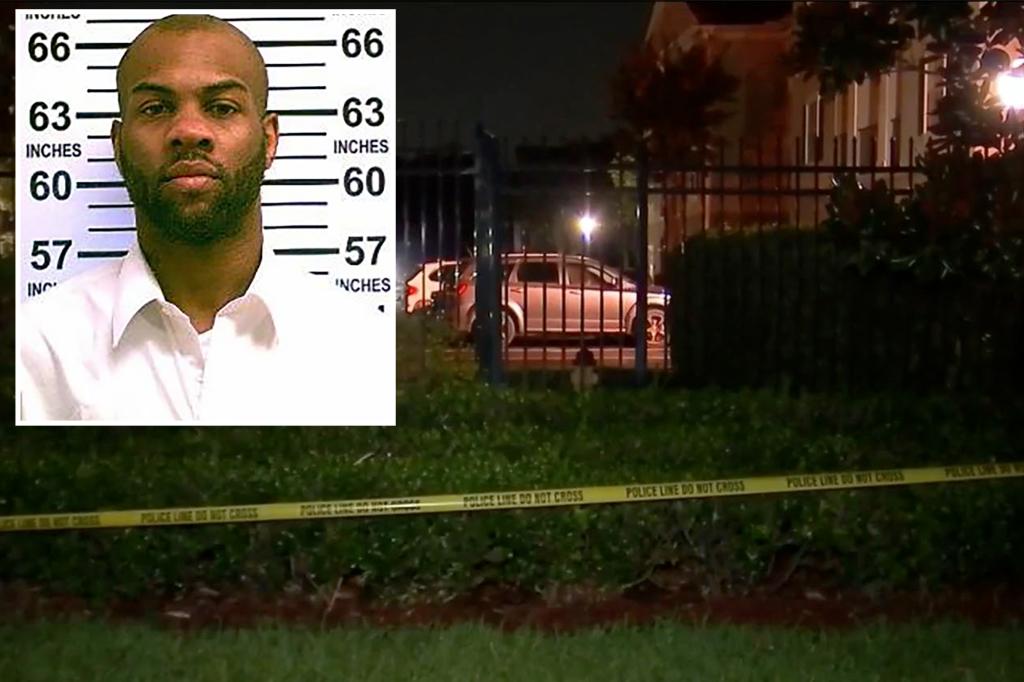 A man who fled a New York courtroom after being convicted of attempted murder two weeks ago shot himself during a standoff with police in Orlando on Thursday.

Michael Green, 36, also known as Edwards, was found dead of a self-inflicted gunshot wound at the Mosaic at Millenia Apartments hours after he barricaded himself inside one of the apartments, the Albany County District Attorney’s office said in a statement. .

Green spent the last two weeks on the run from law enforcement since he fled the Albany County Courthouse in upstate New York before a jury found him guilty of attempted murder and criminal possession of a weapon in a drive-by shooting. car. Click Orlando.

The charge of attempted murder carried a sentence of 25 years in prison.

Green was charged with shooting a handgun at a house in Colony, New York in 2020, where several people lived, including children.

Green was released on $100,000 bail during a week-long trial and was in court every day until June 10, when he fled before a guilty verdict was announced.

A court order was issued for his arrest after he fled court.

It is not clear how Green got to Orlando, located 1200 miles to the south.

Orlando police and US marshals tried to reach Green after he took refuge in an apartment on Conroy Street on Tuesday.

Members of the SWAT team and crisis negotiators worked for more than five hours to force the fugitive to surrender peacefully.

At 7:30 p.m., officers entered the apartment to find that Greene had committed suicide.