Coronavirus “spreads rapidly” in China after preventive measures were eased 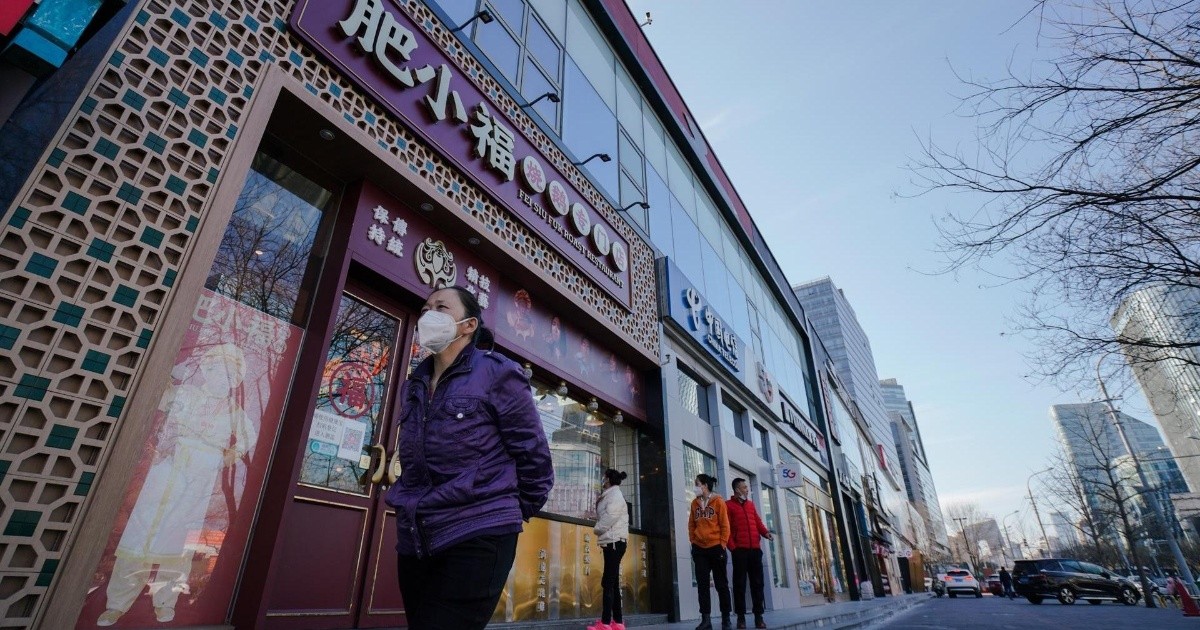 infection of Coronavirus is “spreading rapidly” in ChinaThis Sunday warned a leading epidemiologist adviser to the governmentAfter Beijing’s decision to abandon its “Covid Zero” policy,

Chinese health officials last Wednesday announced a general easing of anti-Covid measures that included confinement and mass testing, a strong containment strategy that hit the country’s economy and Historic wave of protests not seen since 1989 pro-democracy movement in that country.

with End of systematic and large scale PCR tests and the possibility of isolated at home In mild and asymptomatic cases, the country is reporting record numbers of infections, with the heaviest week reporting a record high of more than 60,000 in a single day.

“At present, the epidemic (…) in China is spreading rapidly, and under these circumstances, whatever the strength of prevention or control, it will be difficult to completely break the chain of transmission of the virus”, warned Zhong Nanshan. Di, one of the leading health experts advising the Chinese government since the start of the pandemic, in an interview with state media published today.

“Las Current subvariants of Omicron (…) They are very contagious,” said Zhong, who specified that “one person can transmit it to 22 people,” according to the agency. Telam.

The country is facing a wave of infection for which it is not prepared, Millions of older people are still not fully vaccinated and hospitals do not have the capacity to accommodate so many patients.

Long lines form in front of pharmacies to stock anti-fever drugs and antigen tests this Sunday in Beijing.

The decision to ease sanitary restrictions came five days after the country recorded a new peak of infections, with more than 62,400 in a single day and a weekly average of nearly 41,000.

According to data from Our World In Data, the curve has been falling since that day and 12,755 cases were reported yesterday, bringing the weekly average down to just over 23,000 daily infections.

But the numbers remain worrying. Such a rate of cases as the pace of infection has not been seen since April this year. It took just 40 days to grow from 1,300 daily cases on November 1 to nearly 31,000