COVID-19 hospitalizations coming in, but latest BC update shows 19 deaths in 24 hours 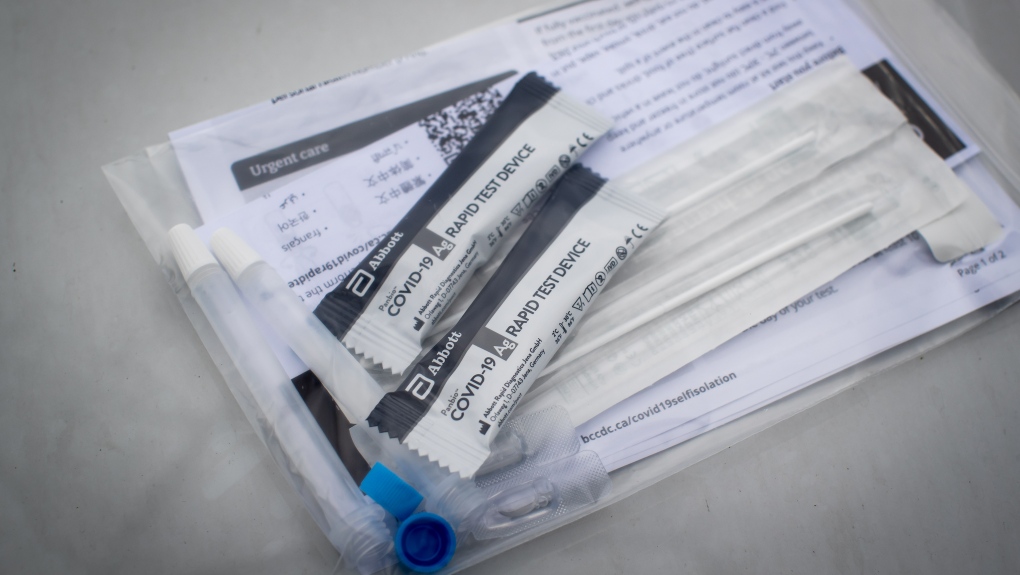 Another 19 deaths have been attributed to COVID-19 in British Columbia in the past 24 hours, the Health Ministry said in its daily update.

The update includes that 946 people who have tested positive for the disease are in hospital, down from 985 a day earlier and more than 1,000 earlier this week.

Hospitalization is often seen as an indicator of the severity of major forms in BC, but mortality suggests that even if patients are released from hospital, lives are still being lost.

B.C. doesn’t have a record number of nineteen deaths – the highest single-day total was in December 2020, when 28 people died – but it is high considering officials said three weeks ago that the province had reached its transmission peak. is likely to.

The daily death toll also pushes the rolling seven-day average to 11.1 deaths, the highest number in more than a year.

Of the patients in hospital with COVID-19, 139 people are being treated in intensive care units across BC. hospital for other reasons and by chance tested positive.

The numbers only include cases confirmed through testing, as opposed to the total daily confirmed cases. Once regarded as a key figure in measuring the spread of the novel coronavirus, testing guidelines mean it’s difficult to say exactly how many people have COVID-19, as most people with symptoms are now just home. are told to stay and believe that they have it.

Nevertheless, this is a figure provided daily. Friday’s update, the last update of the week, includes that another 1,799 people have tested positive.

The active total now stands at 25,479, although health officials say it could be much higher, and the total number of confirmed cases has risen to 330,942 since the start of the pandemic.

Of the latest cases added to the tally, 551 were at Fraser Health Authority, 531 were in internal health, 294 were in Vancouver Coastal Health, 232 were in Island Health, and the remaining 191 were in Northern Health.

Most of the people confirmed to have the disease (301,573) have been cured.

But of those who have COVID-19 infection, 2,675 more people have died.

Six of the latest deaths occurred in the Vancouver Coastal Health Area, and the same number died in the Island Health Authority. Five had been at Fraser Health and two at Northern Health.

The ministry does not provide immunization status of the deceased, but does provide information on those in hospital.

Those who have not been vaccinated are being over-represented. This group represents less than 14 percent of the population, but accounts for more than 20 percent of cases and 26.3 percent of hospitalizations in the past two weeks.

In the two-week period, from January 20 to February 2, 88.2 people per 100,000 people in the hospital were not vaccinated, 49.6 were partially vaccinated and 19 were fully vaccinated.

Both rates have been adjusted for age.

As of Friday, a total of 10,872,777 doses of the COVID-19 vaccine have been given in the province. Ninety-nine percent of all eligible people have received at least one shot, and 84.2 percent have had both. About half of eligible adults have also had their booster shot.

It was also announced that three new health care facility outbreaks occurred on Friday, bringing the total to 58 facilities in BC.

The latest outbreaks are at Creekside Landing (Internal Health), and Chemens Health Care Center and Selkirk Seniors Village, both in the Internal Health area.

However, it is unclear how widespread COVID-19 is currently in BC care homes, as there is confusion about the change in criteria.