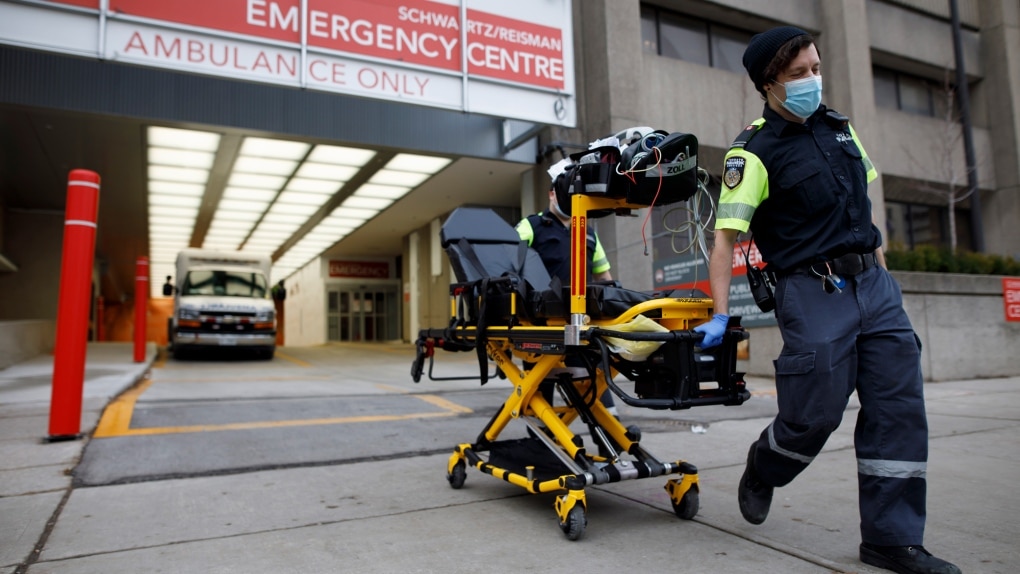 Ontario is reporting another week-on-week increase in COVID-19 hospitalizations, amid suggestions that the province has now entered a new wave of the pandemic driven by the more infectious BA.5 subvariant.

The latest figures released Thursday afternoon by the Ministry of Health showed that there are now 712 people testing positive for COVID-19 in Ontario hospitals, including 110 individuals who are being treated in intensive care units.

The number of people hospitalized with COVID-19 is up about 22 percent last week and 46 percent higher than two weeks ago.

Meanwhile, a total of 33 net new deaths were added to Ontario’s COVID-19 tally during the past week.

The new numbers come a day after Ontario’s science advisory table announced that the province has entered a new wave of the pandemic.

The Science Table states that there is no evidence to suggest BA.5 “will cause hospitalizations as widespread as previous waves,” adding that any increase is nonetheless a concern “when hospitalizations.” are already dealing with staff shortages and record wait times”.

“For me, masks are part of the solution and this is clearly a time where the importance of using that mask in an indoor setting has increased,” Science Table Head Dr. Fahad Razak told CP24 on Wednesday.

The latest data released by the ministry shows that many public health indicators are heading in the wrong direction after improving gradually for months.

The positivity rate on PCR test stood at 13.5 per cent in the last 24 hours, which is the highest since May 6.

The number of cases detected through PCR testing is also increasing, although experts caution that the true number of infections may be higher due to limited eligibility.

On an average, 1,072 new cases were reported every day during the last week, up from 916 during the previous seven-day period.

The science table states that about 80 percent of public health units are experiencing exponential growth, possibly due to a predominance of BA.5, which now accounts for about two-thirds of all cases in Ontario.

Brazilian indigenous people use the internet to defend territories