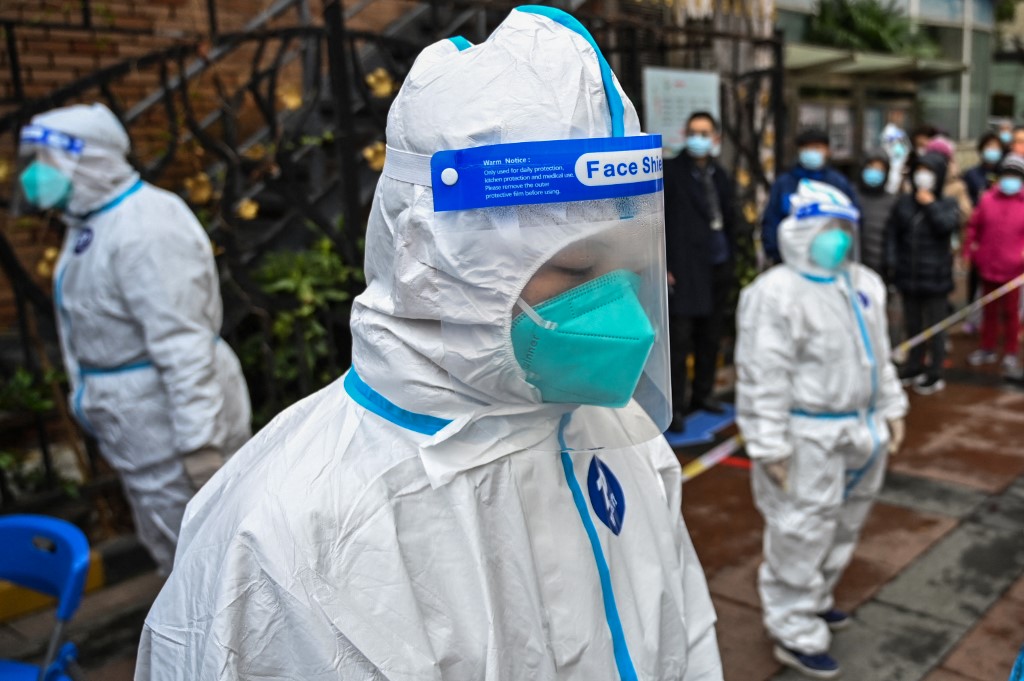 We bring you the Covid-19 News summary:

Shanghai asks the entire city to undergo a Covid test as frustration mounts
Shanghai on Sunday ordered its 26 million people to undergo two more rounds of testing for Covid-19, as anger grows among the population at the way authorities in China’s most populous city are tackling a spike. record of coronavirus infections. Residents must self-test using antigen kits and report any positive results, Shanghai government officials said at a news conference, while a city-wide nucleic acid test will take place on Monday. (Reuters)

This is how the contagion figures go in Mexico

The Covid-19 pandemic in Mexico has left a balance of 323,223 deaths and 5.6 million infections, according to the latest report from the federal Ministry of Health. According to figures from the health authority, 839 new cases and 11 deaths from coronavirus were reported in the last 24 hours. (Tec Review)

Americans living in the poorest counties died during the pandemic at a rate nearly double the case-fatality levels of those living in wealthy counties, according to a study released by an aid group. The study, based on data on admissions and deaths from more than 3,200 counties in the United States, shows an even greater gap in fatality with the appearance of the delta variant, the fourth wave since the start of the pandemic, when the people living in the lowest-income counties died at five times the rate of those with the highest income. The 300 counties with the highest mortality rates have a median poverty rate of 45%, and median household income $23,000 less than counties with the lowest rates. Many of the 20 counties with the highest rates were sparsely populated areas of Georgia, Texas and Virginia, the report and a map showing death rates and admissions show. (Reuters)