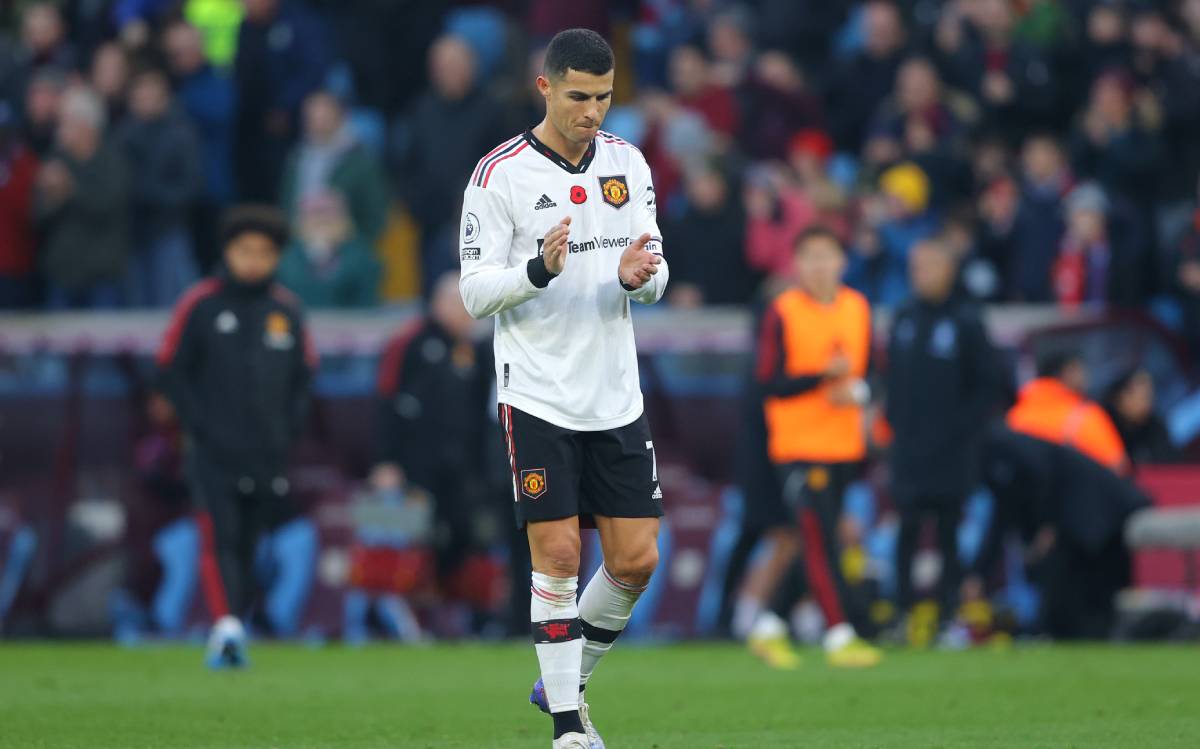 Cristiano Ronaldo has received an offer to play in the top flight of Australian rules football. The five-time Ballon d’Or winner faces an uncertain future at Manchester United after an interview with Piers Morgan was published this week in which he said he felt “betrayed” for the club and admitted that he has no respect for current manager Erik ten Haag.

The 37-year-old is set to leave United in January following his comments and A-League boss Danny Townsend says he has made a “compelling offer” to lure him Down Under. “(Ronaldo) said that he is not getting any love and respect in Manchester United, but we will definitely give him a lot of love and respect in Australia.” said the chief executive officer of the Australian Professional League. “We may not be able to compete financially with other offers, but we can compete in other ways,” the manager said.

“Obviously it’s a long shot but we certainly have an attractive offer here in Australia to consider,” Townsend told local radio station SportsFM on Thursday. Ronaldo’s former Portugal and United teammate Nani currently plays for Melbourne Victory. Ronaldo told Morgan he was close to joining Manchester City in the summer of 2021 before returning to United.

“Honestly, (coming to City) was close,” Ronaldo said. “They talked a lot and Guardiola said two weeks ago that he tried to get me, but, as you know, my story is at Manchester United. Your heart, you feel like before, and it made a difference. And of course, Sir Alex Ferguson too. It was a conscious decision because at that time the heart speaks louder,” Cristiano explained.

Ronaldo is preparing for the World Cup in Qatar. The striker missed his team’s last friendly match due to a gastrointestinal virus. The striker will be looking to win football’s most prestigious competition for the first time in his career this month, starting with a Group H clash against Ghana on 24 November.

Who is being blamed for a social media model stabbing her boyfriend in Miami?

Noem’s daughter says she is leaving the real estate business